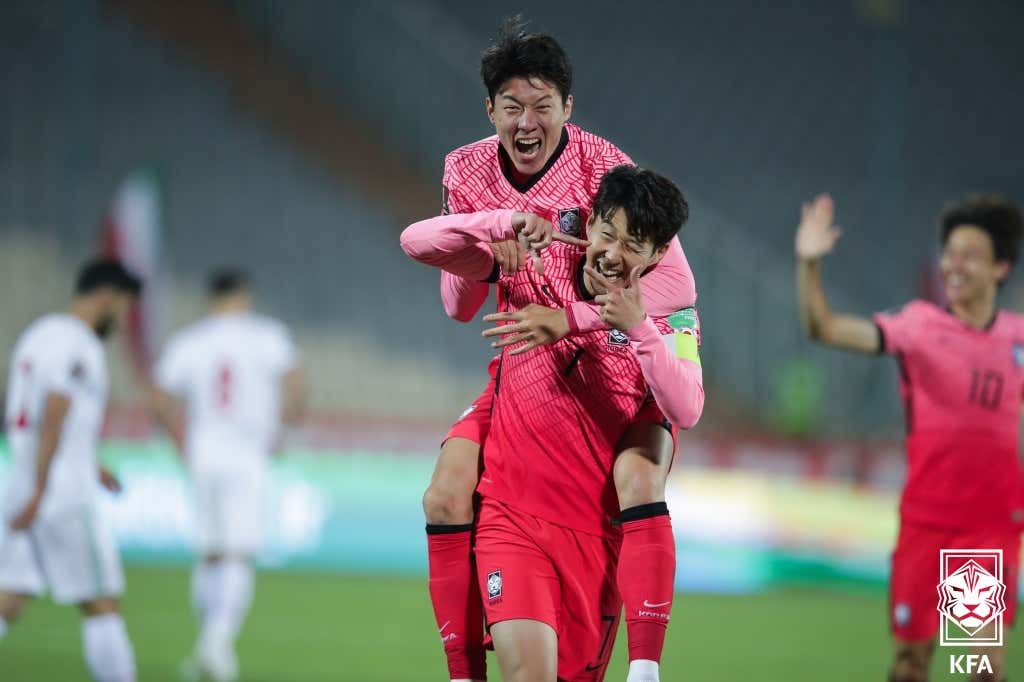 [골닷컴] Reporter Kang Dong-hoon = As the national striker Son Heung-min (29) continues to maintain his sense of goal, it is expected that he will give strength to the manager of Tottenham Hotspur Noonu Santo (47, Portugal).

Main News | “A collection of female celebrities who like soccer.zip””

The British media ‘Football London’ reported on the 14th (Korea time), “Tottenham striker Son Heung-min scored two goals in a match A for the Republic of Korea national team. He gave strength to coach Nunu, who is ahead of Newcastle United on the weekend.” reported

Son Heung-min entered the country on the 5th and joined the national team A, and started scoring in both the Syrian and Iranian matches in the final two matches of the 2022 FIFA World Cup Qatar in Asia.

First, Son Heung-min played as a central attacking midfielder in the second line in the match against Syria on the 7th, moving in all directions and leading the attack, and scored a dramatic comeback goal from a free kick situation in the 44th minute of the second half. In addition, he scored the first field goal in 728 days since the match against Sri Lanka on October 10, 2019.

Then, in the match against Iran on the 12th, he moved actively from the beginning of the first half, leading the attack and scoring the first goal. In the third minute of the second half, he calmly scored a goal from a one-on-one chance. This was the first goal in 12 years since Park Ji-sung (40), at Azadi Stadium, which is called the expedition to hell.

Son Heung-min, who scored four points for the national team by operating the scoring record for two consecutive games, was praised for showing the best ace. Domestic soccer fans gave their thumbs up saying, “I’m also a world-class striker.” Not only in Korea, but also in the UK, his activities were focused on. On the 12th, Spurs Web site, Tottenham’s fan site, said, “Heung-min Son has always been a great player. Now he has added consistency. When he is in a one-on-one situation with the goalkeeper, there is an expectation that he will shake the net. It’s a great finish.”

Main News | “What is the love front of Tottenham players?”

Naturally, as Son Heung-min continued to play, director Nunu put on a smile. Manager Nunu suffered harsh criticism last month as he fell into a slump after losing three consecutive league titles. In the meantime, Son Heung-min, who found his condition, took part in both goals against Aston Villa, leading the victory and was able to breathe. Fortunately, Son Heung-min has maintained a good trend in the national team, and there is a high possibility that he will continue to play in the Newcastle game to be held on the 18th. It is expected that coach Nunu will be able to gain strength in planning the game.