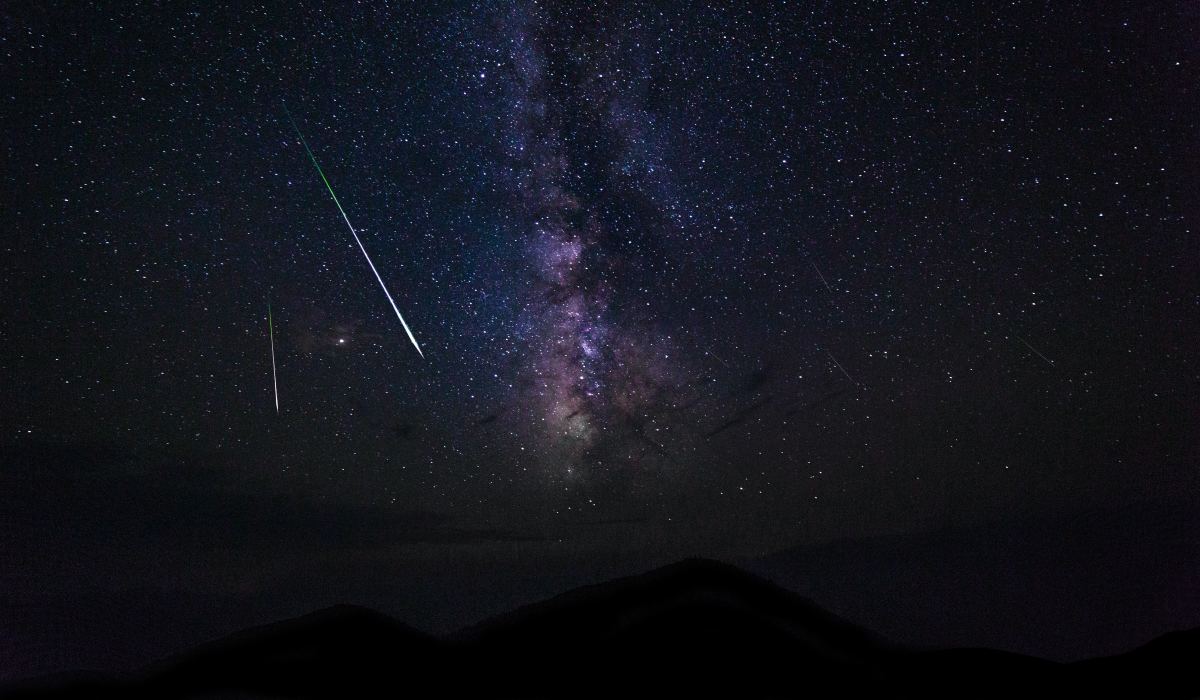 Spectacular videos captured a meteor lighting up the sky over Niagara Falls and the CN Tower in Toronto. The “less than one meter” object, named #C8FF042, turned into a ball of fire, the European Space Agency confirmed.

“A three-foot object struck in the sky over Niagara Falls, becoming a harmless fireball,” the agency wrote on social media Saturday morning.

A sound of dynamite in the depths of the night

Citizens of various towns in southern Ontario, from Oakville to Hamilton reported on social media being woken up by a loud bang. exploded nearby, and the house shook for about 5 seconds,” one user wrote.

This is the sixth time global warning systems have detected an asteroid before impact, according to the European Space Agency. The last time was in March, when a meteor was detected in Hungary before hitting the ground near Greenland.

Good to know: Meteorites are fragments of asteroids. Their variable size is much smaller than that of comets or asteroids. What characterizes them is above all that they managed to land on Earth, crossing the atmosphere.

It is estimated that between 40 and 100 tons of space matter hit Earth every day, most of it in the form of very small particles. Larger objects strike it an average of ten times a year.

However, most of the asteroids that hit the Earth were discovered several years, even several million years after their impact, we read on the website of the European Space Agency. However, the ability to detect them is improving rapidly.

SEE ALSO: The great return of the megacontinent