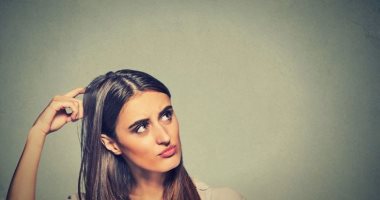 A state of panic and panic afflicted some in Canada after an unknown “mysterious disease” swept the Canadian province of New Brunswick, and according to the “Express” website, Canada recorded the death of at least 6, and 48 others were infected with the mysterious disease.

While the Canadian authorities are racing to discover the mystery of this neurological syndrome, they announced that the ages of the six people who died ranged between 18 and 85 years.