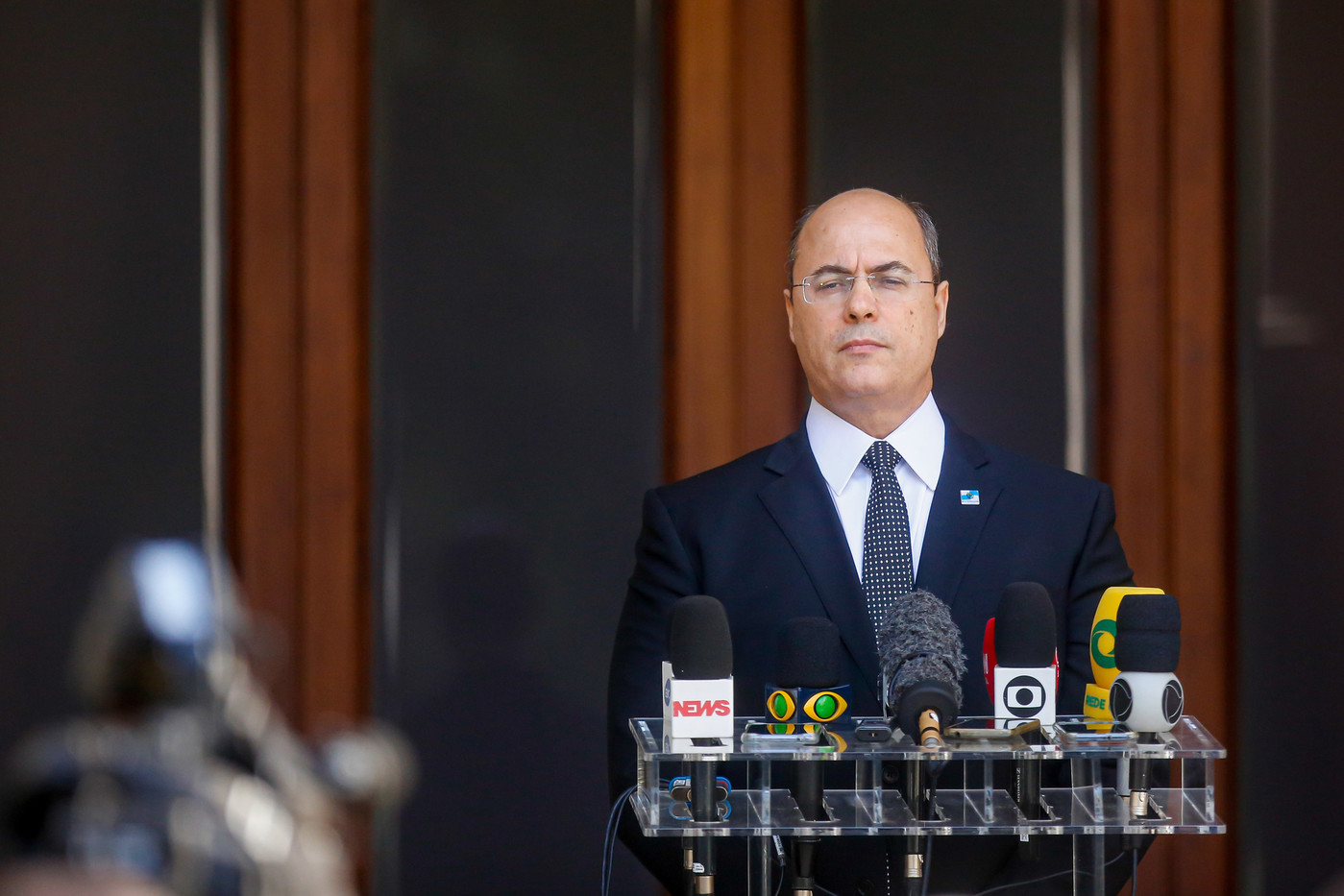 Investigating for several months the management of the state of Rio de Janeiro, the prosecution has delivered to the judges a report of more than 400 pages damning for the governor, Wilson Witzel. Shortly afterwards the order of dismissal fell, taken on Friday August 28 by the Superior Court of Justice, a high court based in Brasilia, forcing the elected representative of this state of 17 million inhabitants to leave his post for at least six months, the time for his trial to be organized.

Corruption put in place as soon as the governor arrives

According to the prosecution, corruption was organized from the start of Wilson Witzel’s mandate, elected in October 2018. A slush fund made it possible to receive bribes when awarding contracts following calls from rigged offers. Subsequently, and while Brazil was hit hard by the Covid-19, funds supposed to allow the purchase of respirators and intended for the construction of field hospitals would also have been diverted. Seven of these structures were planned, but only two have been completed.

→ READ. In Brazil, the peoples of the Amazon are fighting against the Covid-19

In his judgment, judge Benedito Gonçalves considers that “The criminal group” of which Wilson Witzel is the alleged leader “Continues to act, embezzling and laundering funds in the midst of the Covid-19 pandemic, sacrificing the lives of thousands of people”. This group would number about fifty people, including the governor’s wife and Pastor Everaldo, arrested and taken to prison, head of the governor’s conservative political party, the Social-Christian Party (PSC).

A political plot, according to the governor

For Wilson Witzel, still free, these accusations are only “Speculations” intended for “Politically slaughter”. « This is how democracies die, when political opponents are destroyed by using the public machine and by co-opting the institutions ”, did he declare. “Bolsonaro has made very serious accusations against me because he believes that I will be a presidential candidate”, he added.

In October 2018, however, Wilson Witzel was an ally of candidate Jair Bolsonaro, who had just left the PSC to launch an assault on the presidency under a different label. The two men shared the same vision of order and society close to the far right before their elections made them potential rivals for the presidential election of 2022. With the pandemic, the rupture was spreading in the media , the head of state lambasting the containment measures taken in the state of Rio, as by most state governors.

Wilson Witzel’s fate and his ambitions for 2022 now depend on the trial to be held next year. But the case will know by then many twists and turns. In particular because the vice-governor, Claudio Castro, in charge of ensuring the interim, is also in the crosshairs of justice, as the president of the assembly, third on the list of succession in the event of dismissals in cascade.