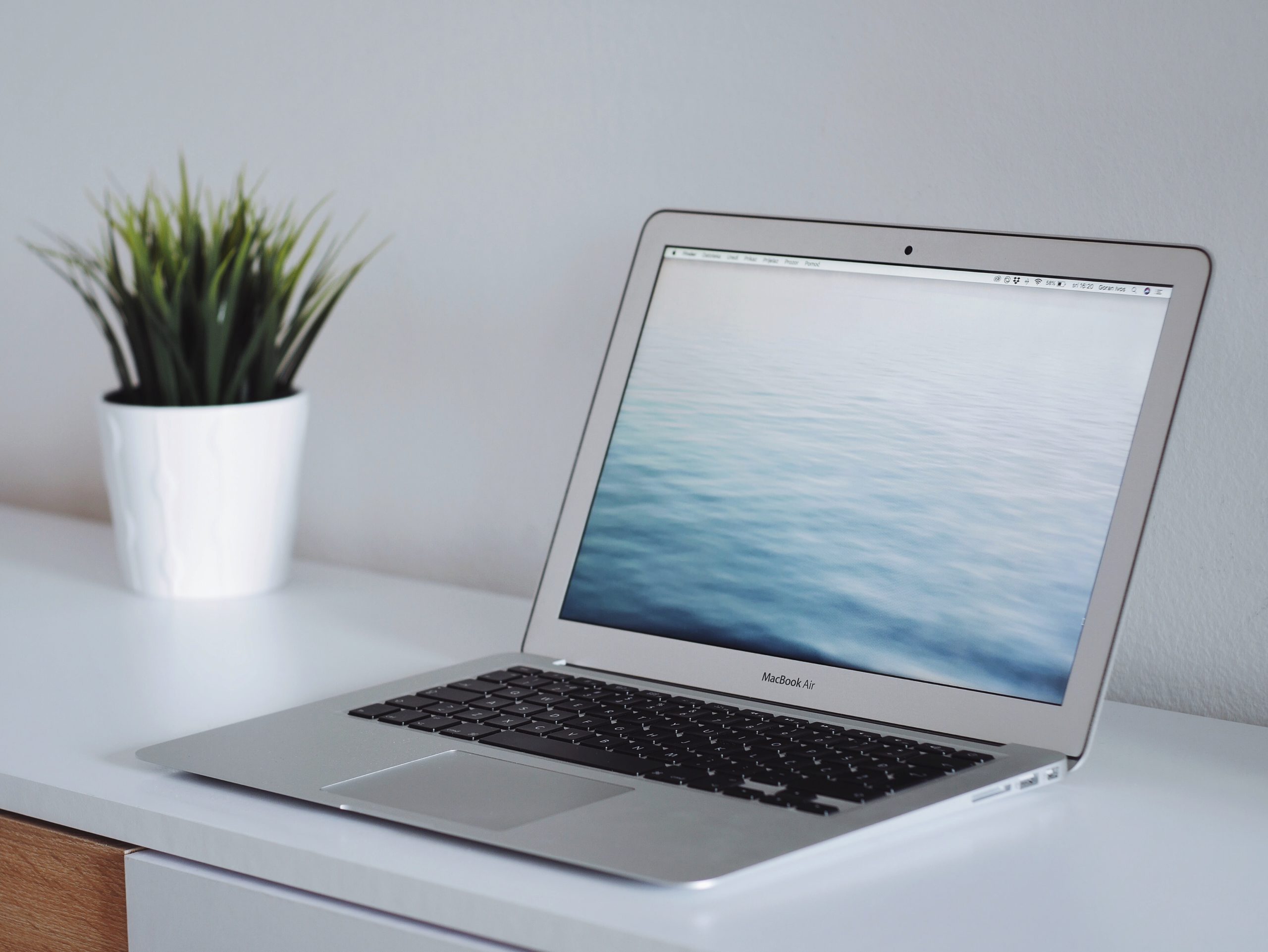 After a rather disappointing 2020 vintage, Apple could surprise again next year.

If you’ve been waiting for a redesigned MacBook Air to upgrade your hardware, you might have to be patient. Indeed, according to analyst Ming-Chi Kuo, specializing in Apple products, we will have to wait until the third quarter of 2022 before we can hope to see it happen.

As a reminder, Apple had proposed a new model at the end of 2020, with a design very close to the previous models. It was equipped with the M1 chip. It was not until the new 24-inch iMac this year to discover a new design and foresee the possible future of the next Mac products. Ming-Chi Kuo estimates that Apple needs 2 years to come up with a new model of MacBook Air.

The report published by the analyst confirms his previous assumptions in which he indicated that this redesign would allow Apple to offer a new body, new colors and a mini LED display for its MacBook Air. Regarding the processor, this model could embed the new Apple Silicon M1x or M2. This MacBook Air is also expected to have a slimmer and lighter appearance. It would be equipped with two USB-C ports and a MagSafe charging connector. These assumptions are also relayed by Mark Gurman, Apple reporter at Bloomberg.

According to some rumors, Apple should also launch new MacBook Pros during the month of October. They should offer a redesigned appearance. If this turns out to be correct, it could give an idea of ​​what the next MacBook Air will look like.