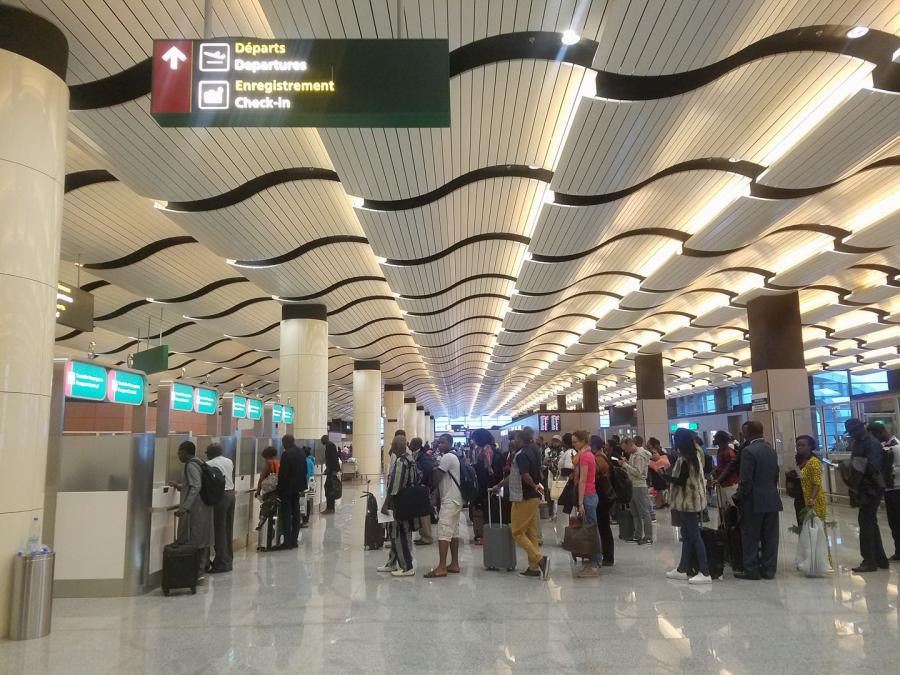 Travelers to or from Senegal will be admitted to the EU, whether or not they are vaccinated. They will no longer be subject to compelling reasons for entering or leaving the Schengen area on departure or arrival from the Teranga country, placed among the “Green” countries.

The announcement appeared in a European Union (EU) memo. Our country is one of those considered to be areas where “no active circulation of the virus is observed and no worrying variant has been identified”.