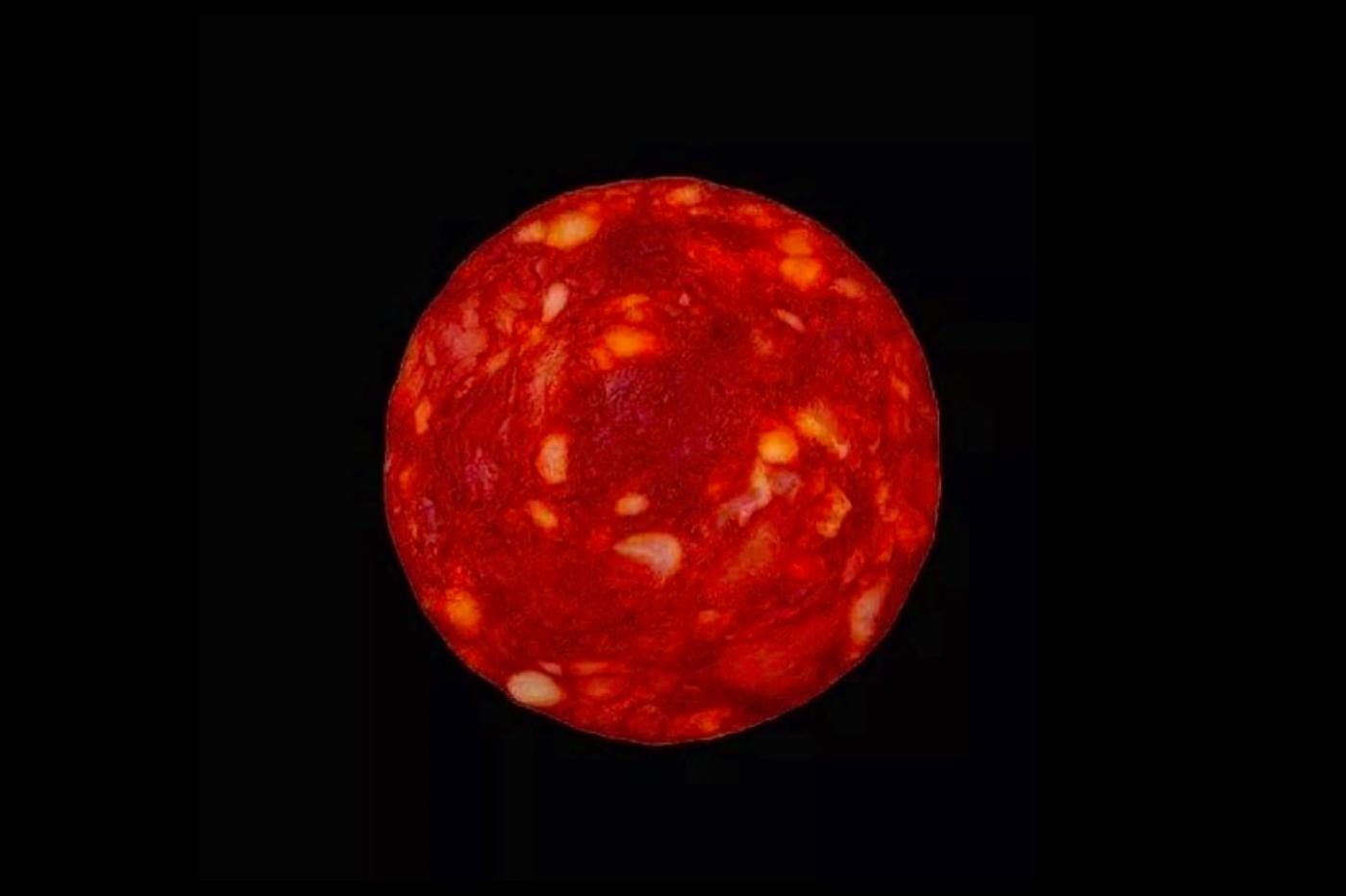 Since July 12, NASA has regularly provided us with superb images produced by the James Webb Space Telescope (see our article). This 10 billion dollar engineering jewel, the new spearhead of world astronomy, never ceases to amaze its public with images each more sensational than the other. Space junkies are therefore constantly on the alert; everyone is feverishly awaiting their next shot of stars … and this can give rise to some rather comical pranks.

To be convinced of this, it suffices to look at a publication byEtienne Klein, director of research at the French Alternative Energies and Atomic Energy Commission (CEA) and an eminent figure in the popularization of science. On Twitter, he recently shared a photo presented as a new JWST snap.

Photo of Proxima Centauri, the closest star to the Sun, located 4.2 light years from us.
She was taken by the JWST.
This level of detail… A new world is revealed day after day. pic.twitter.com/88UBbHDQ7Z

On the image in question, we discover what could vaguely resemble a star or a gas giant in the colors of Mars, with its multicolored atmospheric swirls. But as most of you will have noticed – especially those who live near the Pyrenees – it was not Proxima du Centaure at all… but a vulgar piece of chorizo.

A joke too spicy for some Internet users

His joke made his subscribers laugh, who hurried to bounce on it with humor. There are thus many messages filled with good-natured culinary puns and well-found memories.

The same. The source was too believable…

But a few thousand retweets later, Klein made a disturbing observation; this supposedly obvious prank has managed to deceive an impressive number of Internet users who didn’t get the joke at all. Some, apparently offended, even criticized him for not having explicitly revealed the humorous dimension of his tweet.

Stop lying to us! It’s a slice of chorizo! I love conspiracy… Suuuuper

The phenomenon took on such proportions that the person concerned even deemed it necessary to intervene. “ Well, when it’s time for the aperitif, cognitive biases seem to have a field day… Beware, then, of them. According to contemporary cosmology, no object belonging to Spanish charcuterie exists anywhere but on Earth. “, he added later.

Klein therefore took the opportunity to transform this comical situation into a good lesson. He wanted to remind people how easy it can be to be fooled by images that seem to speak for themselves, especially when they come from a source the Internet user trusts.

« In view of some comments, I feel compelled to clarify that this tweet showing an alleged snapshot of Proxima Centauri was a form of amusement. Let’s learn to be wary of arguments from authority as much as the spontaneous eloquence of certain images… “, he summarizes.

Moral of the story: it’s not just the first of April that you have to keep your critical mind on the alert!