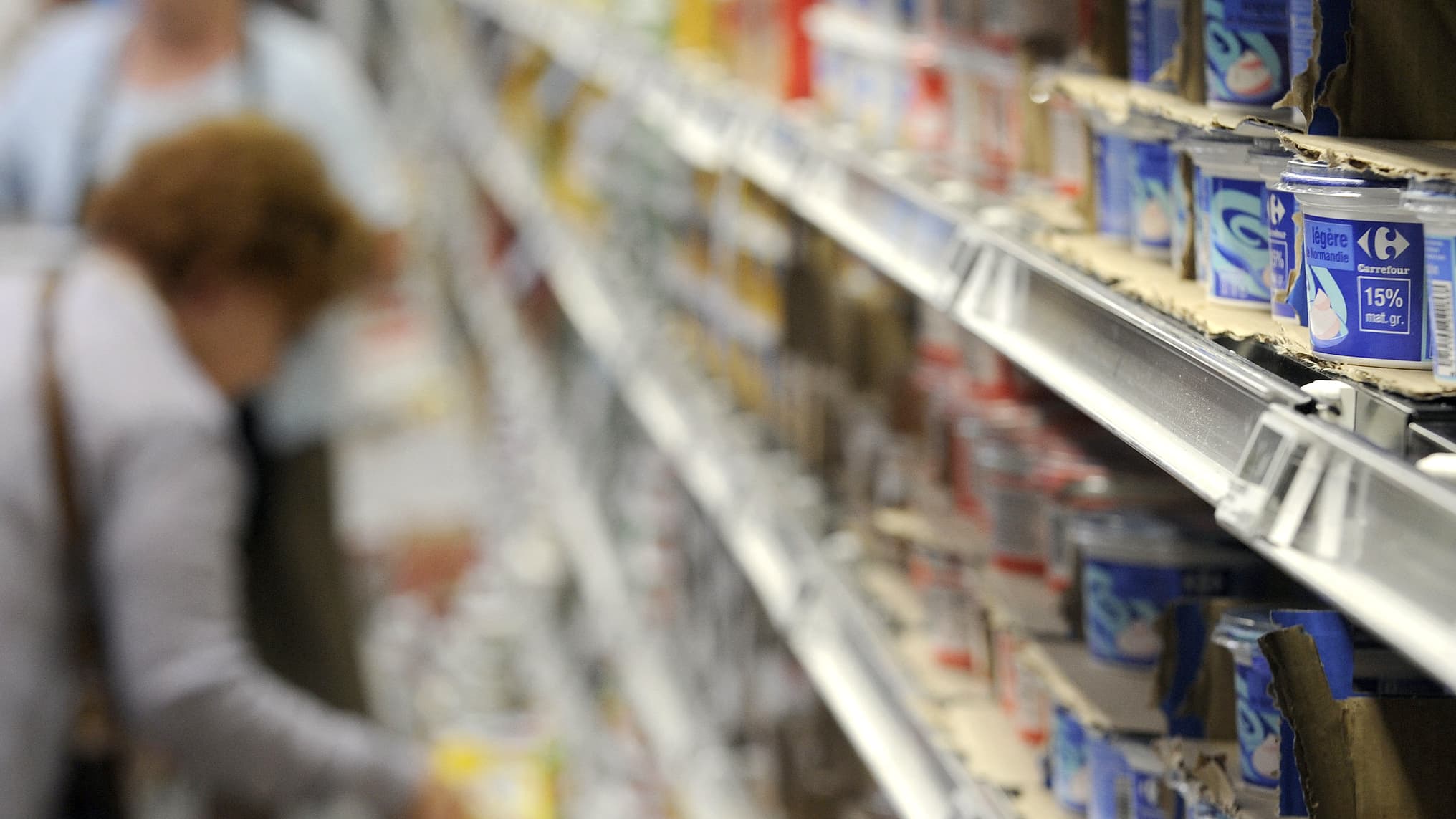 A work by Picasso is on display in a supermarket in Essonne, as part of a partnership with the Center Pompidou, which will open in 2025 a “Center Pompidou Ile-de-France”.

A painting by Picasso “in the middle of pumpkins, watermelons and beers” in a supermarket in the South of Paris: Essonne hosts works from the National Museum of Modern Art before the opening in 2025 of a “Center Pompidou Ile-de-France” “.

Coming from the collections of one of the most important museums of modern and contemporary art in the world, “L’Atelier” by Pablo Picasso intrigued the customers of this Essonne supermarket on Wednesday who came to do their shopping, who all wondered “if it ‘is a real one. Fairly discreet, firefighters, police officers and security guards from the hypermarket are watching over the grain.

Ibrib Joanne cannot believe it. “It does something to me”, affirms this secretary-accountant in a soft voice, without her gaze succeeding in breaking away from this painting with dominant browns, which depicts the interior of Pablo Picasso’s studio in a villa de Cannes, and which he performed in 1955 in memory of his friend Henri Matisse.

Cimaise in front of the shelves

A modest picture rail was erected in front of the shelves, with an unobstructed circulation space so that the customers of this supermarket located between Vigneux-sur-Seine and Montgeron, towns of less than 60,000 inhabitants between them, can contemplate the work of the painter. cubist came to them.

“We can take the children easily here while it is often difficult to go to Paris”, testifies Aline Vidal, retired 66 years old accompanied by her two granddaughters of 5 and 6 years.

Cultural activities in Essonne are “repetitive” and, there, “the children hang on”, rejoices Laetitia Leleu, animator in the leisure center, accompanying about fifteen children who asked many questions to the mediators.

“I am delighted that this work is presented in the midst of pumpkins, watermelons and beers”, enthuses Serge Lasvignes, president of the Center Pompidou, “where is reality, where is the life of people”.

“It is not the collection of the Center Pompidou but that of France, because it is national, and we share it with all French people, wherever they are,” he argues.

This ephemeral and unusual exhibition is part of the establishment in Massy (Essonne) of a “Center Pompidou Ile-de-France” scheduled for December 2025.

“Open up culture to people who are far from it”

A call for projects has been launched to choose a new location for these reserves. In Ile-de-France, because the works are intended to be loaned, to travel, and must therefore remain close to the capital.

Essonne was chosen, to the delight of the president of the department, François Durovray, for whom “one of the objectives of the territory is to open up culture to people who are far from it”.

In addition to the reserves, an exhibition space of 1,000 m² is planned, and 1,500 m² will be devoted to activities (auditorium, mediation rooms, modular spaces, friendly living space, etc.). Budget of the operation: 64 million euros, “largely financed by the communities”, recognizes Julie Nabey – including the Region, the department, the Paris-Saclay agglomeration community and the City of Massy.

Since 2019, prefiguration actions have been carried out before the opening of this center, including the exhibition of works from the collections of the National Museum of Modern Art in Ile-de-France, in schools, hospitals, sports centers, to “bring art where it is not”, according to the Director General of the Center Pompidou.

At the end of 2023, the Center Pompidou, located in the center of Paris, will temporarily close its doors for a facelift, with a reopening scheduled for the beginning of the year 2027, the opportunity for its president Serge Lasvignes “to fully play the Massy card. “.