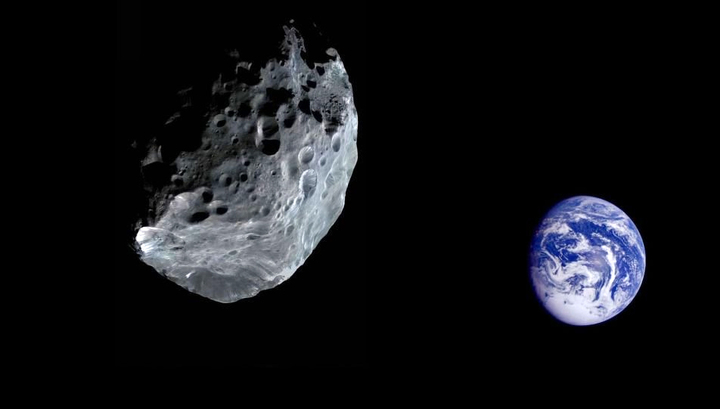 Near the Earth, an asteroid with a diameter of 440 to 990 meters will soon fly by. According to the US National Aeronautics and Space Administration (NASA), a celestial body with the number 163373 will approach the Earth at a minimum distance of February 15.

The asteroid, discovered on October 23, 1995, will approach our planet at a distance 15 times the distance from Earth to the Moon. The next time this asteroid flies in relative proximity to Earth on August 6, 2075.

Asteroid 163373 belongs to the Apollo group – that is, asteroids whose flight paths cross the Earth’s orbit. For this reason, Apollo are potentially dangerous.

Mona Zaki thanks the festive singer Hassan Shakoush. I know why