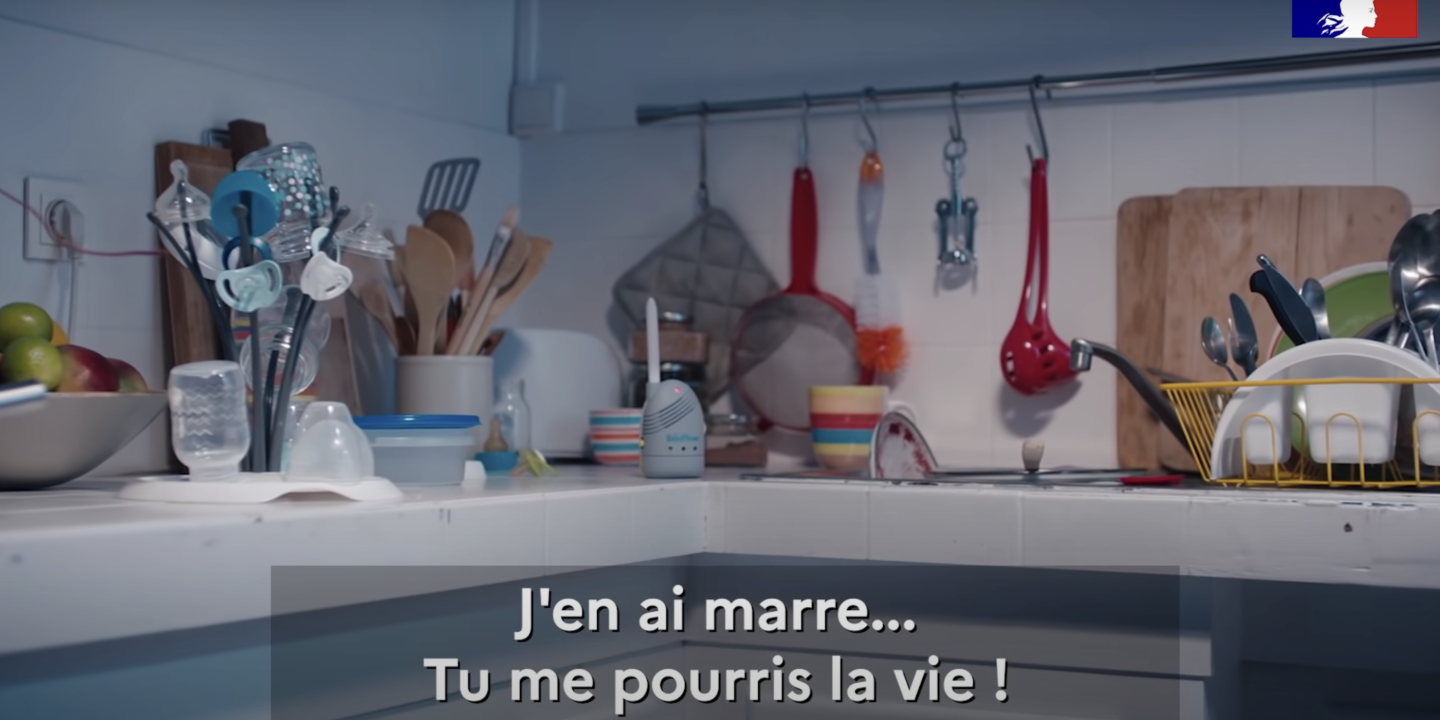 A baby monitor placed in a kitchen. The cries of an exasperated father who wants to silence his baby’s crying. A long silence. This government clip, broadcast on the Internet since January 17, is the starting point of a national campaign to raise awareness of shaken baby syndrome.

Affecting several hundred children in France each year, the violent shaking of an infant causes blood to flow into the cranial box and respiratory arrest. One child out of ten victims of this syndrome dies. In three quarters of cases, there are irreversible sequelae. “They can be very diverse, ranging from blindness to hemiplegia through behavioral disorders, explains Doctor Anne Laurent-Vannier, former head of the child rehabilitation center at the hospitals of Saint-Maurice (Val-de-Marne). The child can also lose a large number of neurons, and this permanently. He will therefore have to develop with those who remain to him. »

Also read the column: Article reserved for our subscribers Shaken baby syndrome: “The headlong rush in the judicial system does not protect any child”

In addition to the broadcast of a video on the Internet, posters and leaflets will be distributed to health professionals. A way to catch up, as best they can, the delay that France has taken on this subject. “In terms of prevention, there is a real lack of uniformity on the territory, notes Marie Lemeille Santais, co-founder of the Stop Shaken Baby association, who participated in the development of this campaign. Some departments, such as the North, are pioneers while elsewhere parents may never hear of them. All health actors must take this on board. »

To reduce the number of children affected by this syndrome, it will be necessary, according to Mme Lemeille Santais, to go further than distributing brochures and broadcasting videos on the Internet. Stop Shaken Baby is campaigning, for example, for the establishment, on a national scale, of a compulsory visit to the pediatrician or at home, in the weeks following the birth of the child, in order to discuss the difficulties linked to the infant and in particular the management of his crying.

For the moment, it is up to the parents to take this step, even though it can be difficult to talk about it. Admitting that you can no longer manage your child is often a source of shame or guilt. “To be tired, stressed, exasperated or even angry is not to be a bad parent, recalls M.me Lemeille Santais. We have the right, and we must do it, to say that we can’t take it anymore or that, this time, we are not capable of it. » In this situation, the best solution is to put the baby on his back, in his bed, and leave the room until he regains his composure.

You have 35.35% of this article left to read. The following is for subscribers only.

Who is “Oil”, one of the most wanted murderers and for whom they offer $5 million

Hachette gets its hands on Paperblanks, Moleskine’s rival high-end notebooks