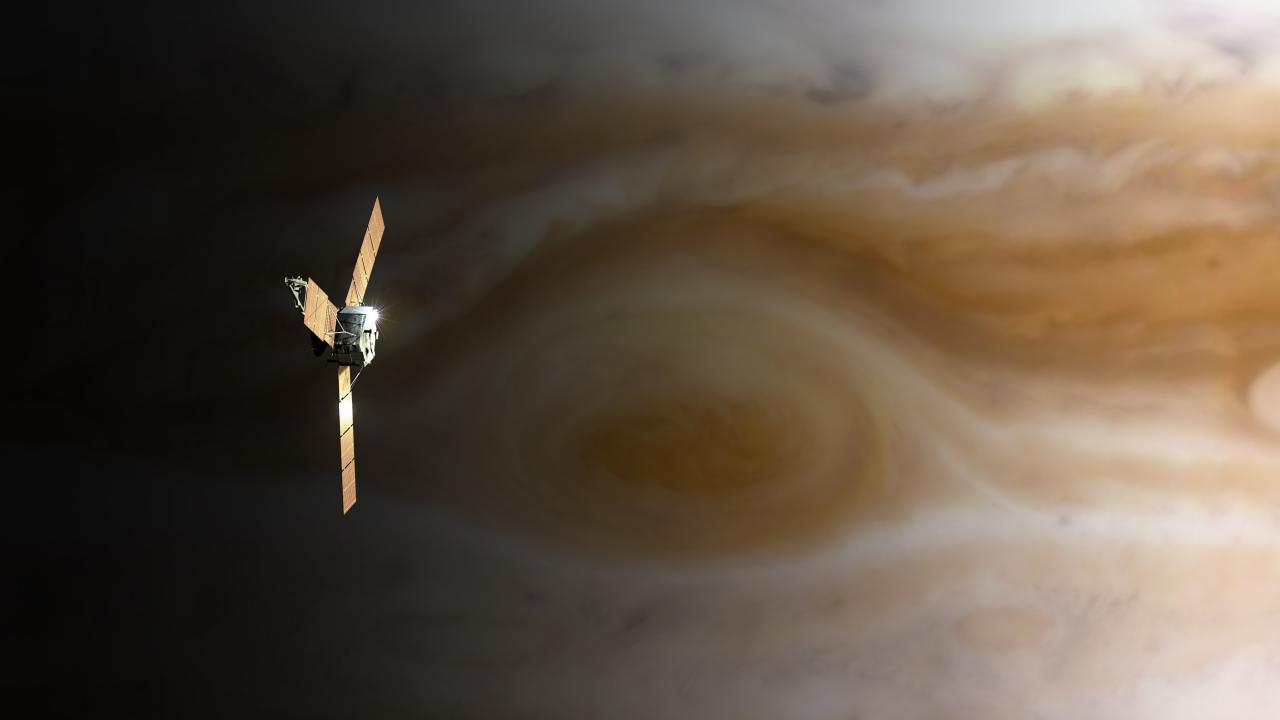 This is Russia’s latest idea. The Russian space agency plans to send a module in 2030 to the Moon, Venus and Jupiter. All thanks to nuclear electricity.

In 1957, Russia set out to conquer space with the unmanned mission Sputnik 1. Four years later, on April 12, 1961, she made history by sending the first man into space, Yuri Gagarin. Almost 65 years later, the Russian space agency unveiled a brand new project: an interplanetary mission with a probe powered by nuclear electricity. A journey that should see the light of day by 2030.

Destination: the Moon, Venus and Jupiter

Zeusis the first name of the module that the Russian space agency, Roscosmos, wants to launch in 2030. A interplanetary mission which should last 50 months, that is to say four years and two months and have for point of fall: the Moon, Venus and Jupiter.

More how to send a 22 ton satellite into space ? According to Alexander Bloshenko, general manager of advanced programs and science in Roscosmos, Zeus will be equipped with a 500 kilowatt nuclear mini-jet which will allow him to leave the Vostochny base, in south-eastern Siberia, on board the lanceur Angara-A5V.

It really happened more than 50 years ago, when the USSR sent more than 32 satellites into space using nuclear energy. Projects abused since in 1977, following a malfunction of the satellite Kosmos 954, powered by more than 50 kilos d’uranium, radioactive debris had fallen over the Canada.

This is not the first time that the Russian space agency has thought of such a project. This transport and energy module project called HAS, developed since 2010, represents more than $ 57 million and had been unveiled in 2019.

To not miss any of our news, subscribe to our newsletter!