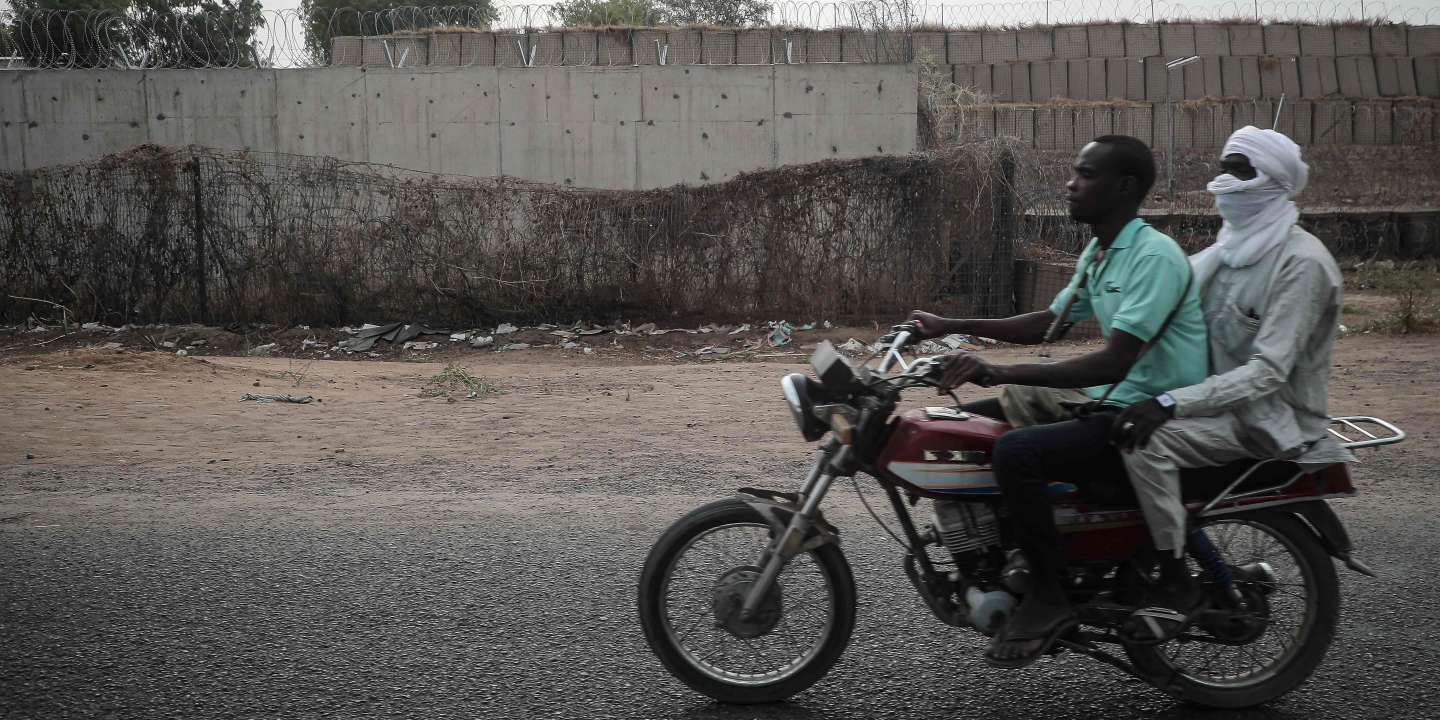 There are the strategies that are written down and reaffirmed in political speeches. And then there are the facts. In the Sahel, the Court of Auditors considers that the gap between the ambitions announced by France and the reality of its commitments is large. In a report made public Thursday, April 22, the public finance officer stresses that the development priority displayed by France in the Sahel since 2009 in its various strategies has not “Was only partially followed up”.

French spending in favor of the G5 Sahel countries (Burkina Faso, Mali, Mauritania, Niger and Chad) more than doubled between 2012 and 2019, from 584 million euros at the dawn of the outbreak of the war in the north of Mali, to more than 1.17 billion euros seven years later. But the aid granted to stabilization and development has not “Not followed the same progression”, notes the report. Between 2012 and 2019, the annual amount allocated to them even fell, from 431 million euros to less than 325 million. According to the Court of Auditors, around 60% of the French sums paid to the Sahel were thus allocated to military actions, over the same period.

Read also The “three borders” zone, a hot spot in the Sahel war

However, publicly, French officials have repeatedly insisted on the urgency of financing development in this region, which is among the poorest in the world. An area that Jean-Marc Châtaigner, ex-special envoy of France for the Sahel, had also described as “The final frontier of development” that it was advisable to drop. But according to the Court of Auditors, “The priority displayed in favor of the Sahel zone has not been translated into reality: the five Sahelian states represented, in 2018, 10% of ODA [aide publique au développement] French in Africa and Mali 2.5%. Proposals unchanged compared to 2013 ”.

The effectiveness of the French military action, initiated in 2013 in Mali with the operation “Serval” (transformed into “Barkhane” since 2014), also leaves the rapporteurs rather skeptical. Thus, they note that if France has almost multiplied by seven its military investments since 2012 (from 153 million to more than one billion euros currently), the results on the ground correspond little to the objectives set.

You have 40.63% of this article left to read. The rest is for subscribers only.