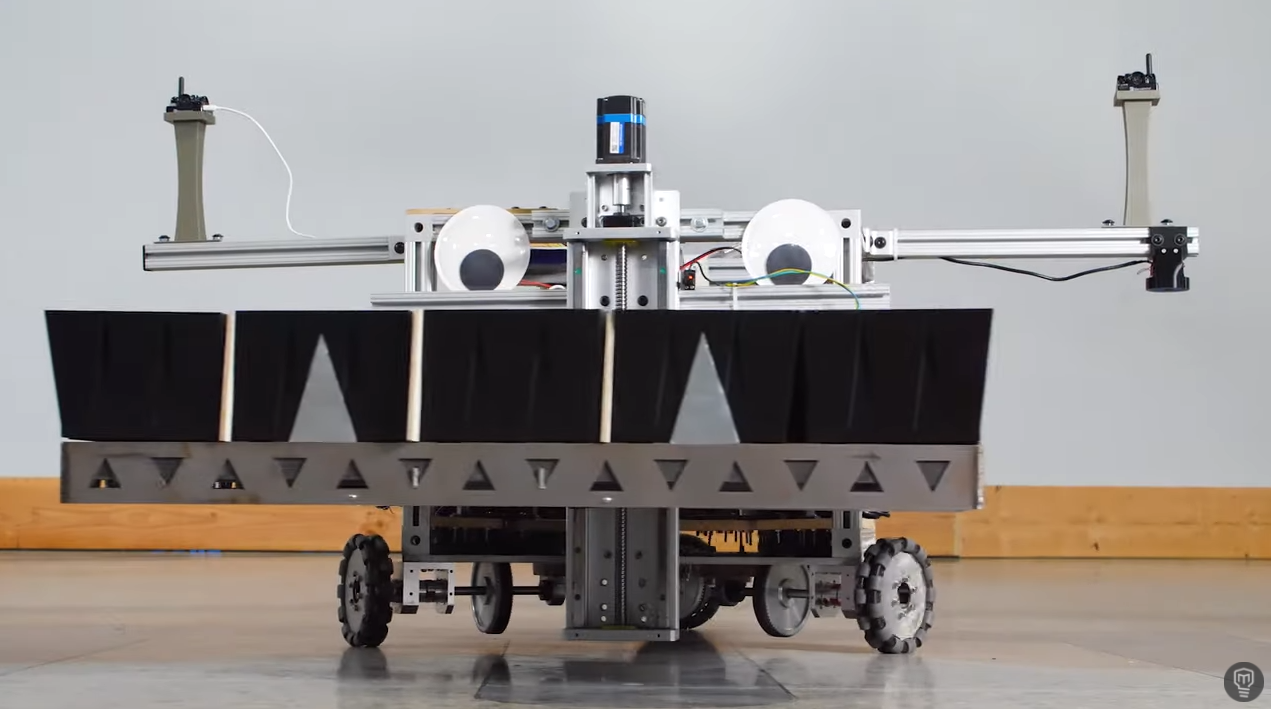 Thanks to its skill and precision, the constructor robot has managed to create a giant fresco much faster than a human being.

Tech-savvy engineer and YouTuber Mark Rober produced a giant fresco of 102,600 dominoes using a constructor robot that he himself developed. With his “Dominator”, he smashed previous world records for professional human domino builders, including that of champion Lily Hevesh.

Capable of placing 300 dominoes at a time, and with great precision, the robot has a performance 50 times greater than that of a trained human. This is how he managed to make a giant fresco in the likeness of Super Mario Bros. of more than 100,000 dominoes in just over a day, which would have taken 7 people a week to produce this same fresco. .

Although delighted with his performance, the YouTuber still said that his robot was the result of several years of work. He called on several students from the largest universities in the country to develop it, but also to perfect it. On his blog, the engineer and YouTuber explains in detail the elements that make up his robot builder. The Dominator is equipped with several cameras, a GPS system and very sophisticated software.

Moreover, to achieve such a high efficiency, the robot requires the help of a second robot. The latter is responsible for preparing the dominoes and transmitting them to the Dominator. His task is essential since it is he who is responsible for selecting the right colors for the dominoes. It is thanks to this precious help that the robot can go so quickly to build such an imposing fresco.