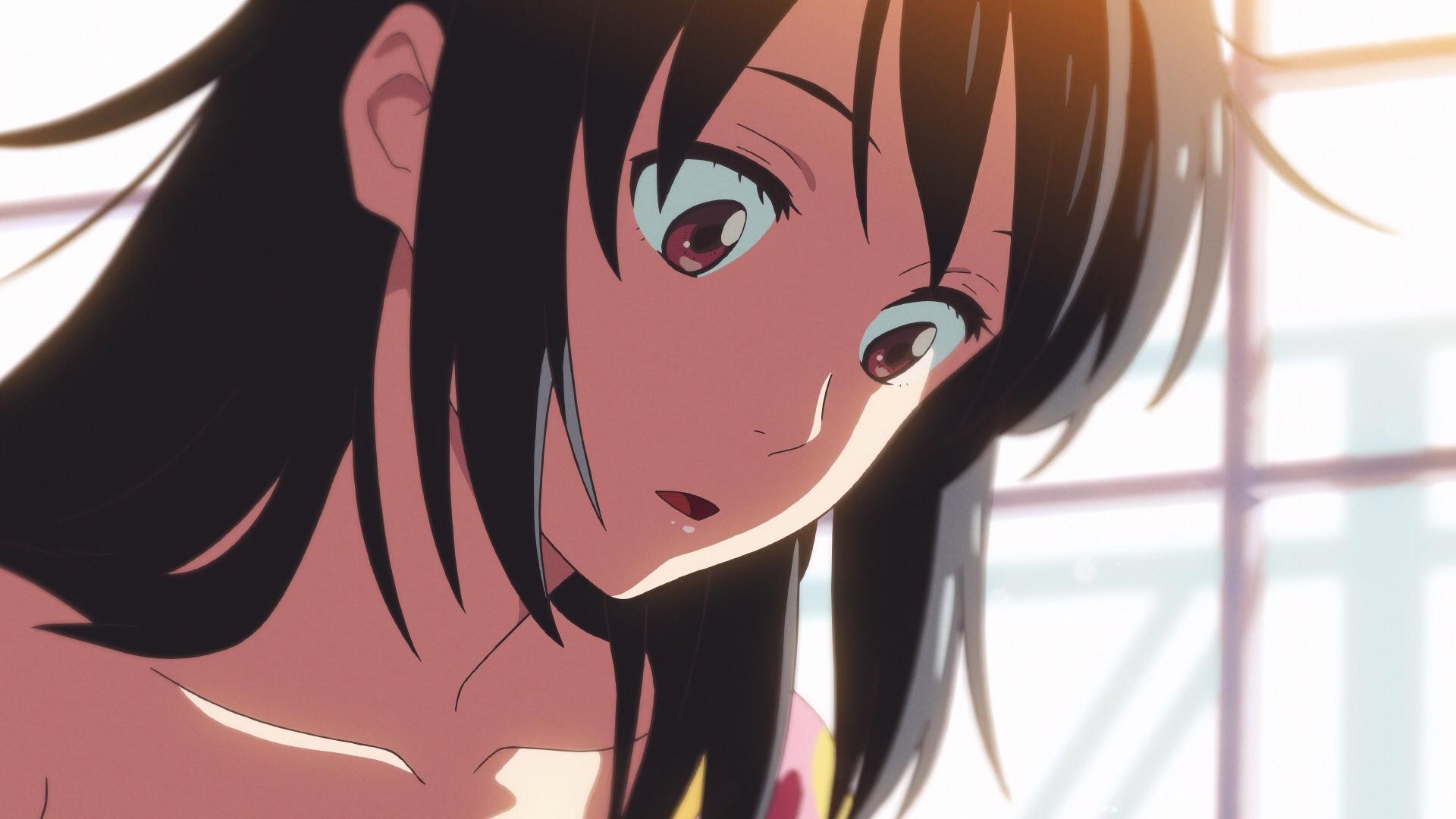 Summarizing the above, the director Makoto Shinkai refers to a scene from the popular feature film Kimi no Na wa (Your Name). It should be remembered that in the history of said film, the protagonists Taki Tachibana (man) and Mitsuha Miyamizu (female) swap bodies, and in one of the first interactions, Taki, inside Mitsuha’s body, massages her breasts as a comedic device. You can watch the scene below:

Makoto Shinkai points out that due to the way viewers’ thinking has evolved in the past six years since the film was released, such a scene would become controversial today. It seems that the director is aware of what has been happening on social media in recent years, so it is understandable why he decides not to take risks, especially when you consider that his films are international in stature, Not just for Japanese audiences.

Mitsuha Miyamizu, a high school girl, longs to live the life of a boy in the bustling city of Tokyo, a dream that contrasts with her current life in the countryside. Meanwhile, back in the city, Taki Tachibana lives a busy life as a high school student while juggling her part-time job with her hopes for a future in architecture. One day, Mitsuha wakes up in a room that is not her own and suddenly she finds herself living the dream life in Tokyo, but in Taki’s body! On the other hand, Taki finds himself living Mitsuha’s life in the humble countryside. In search of an answer to this strange phenomenon, they begin to search for each other. Kimi no Na wa revolves around the actions of Mitsuha and Taki, which begin to have a dramatic impact on each other’s lives, weaving them into a fabric bound together by fate and circumstance.

Corona: Tests for a universal vaccine on hamsters give hope