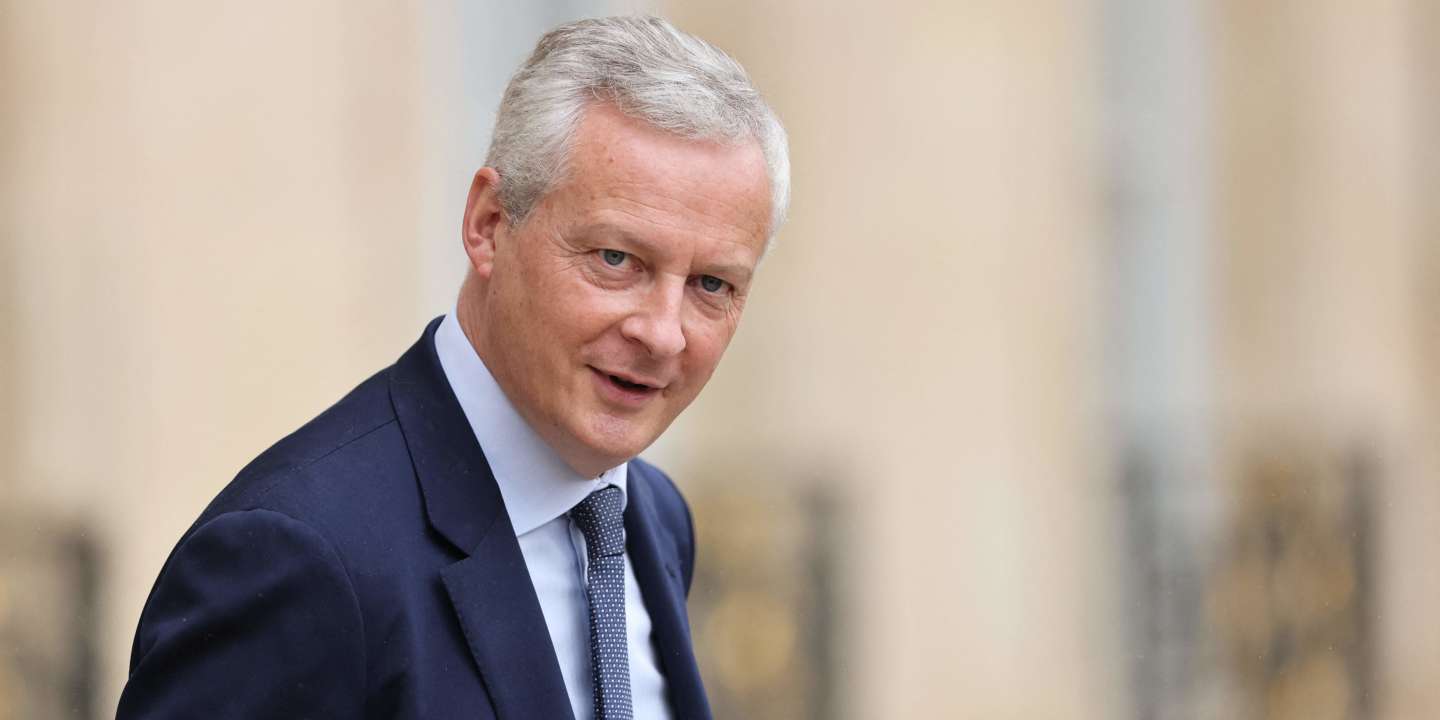 Bruno Le Maire intends to repeat it on the occasion of the last five-year budget, presented on October 22: the “Budgetary seriousness” is still on the agenda, even though the health crisis has caused the debt and the deficit to explode. A message for voters but also for the European Commission: the stability program sent to Brussels in April, which listed the government’s reform projects, thus mentioned the need to improve “Governance of public finances” in order to better control its evolution, in particular through a special law limiting expenditure. The Senate could well screw it up.

Thursday, September 16, the president (Socialist Party, PS) of the Senate finance committee, Claude Raynal, and his rapporteur (Les Républicains, LR), Jean-François Husson, published a very critical report on the proposed organic law on the modernization of the management of public finances – the text which materializes the ambition of sound management of the executive. MM. Raynal and Husson list several points for improvement. But above all, they emit “Reservations as to the advisability of examining [ce texte] in the current context, at the end of a major health and economic crisis, a few months before the presidential elections and when a reflection has been initiated at European level on the reform of the Stability Pact, the conclusions of which announced for 2022 could have constitute the prerequisite for a reform ”.

The proposal, brought by the general rapporteur for the budget to the Assembly, Laurent Saint-Martin (La République en Marche, LRM), and the chairman of the finance committee, Eric Woerth (LR), had been voted on at first reading, at the end of July, by the deputies. It is widely supported by Bercy, to the point that Mr. Le Maire has repeatedly spoken in favor of its main measure: a “standard” of multi-year spending. “I am proposing a rule which would set a maximum amount of expenditure over five years, he indicated this summer to Sunday newspaper. We need to make clear choices about which ones we favor, and which ones we give up. “

In the boxes for almost three years

A position that irritates the senators, while the text, delayed by the pandemic, has been in the boxes for nearly three years. “It is hard to understand why this text has suddenly become so urgent. We’re not a year away!, emphasizes Mr. Raynal. The message is essentially political: it has been sold at European level to show that France remains a good student in public spending. But that is not the point: if we are talking about the expenditure trajectory, we must also talk about the revenue trajectory. “

You have 32.86% of this article left to read. The rest is for subscribers only.