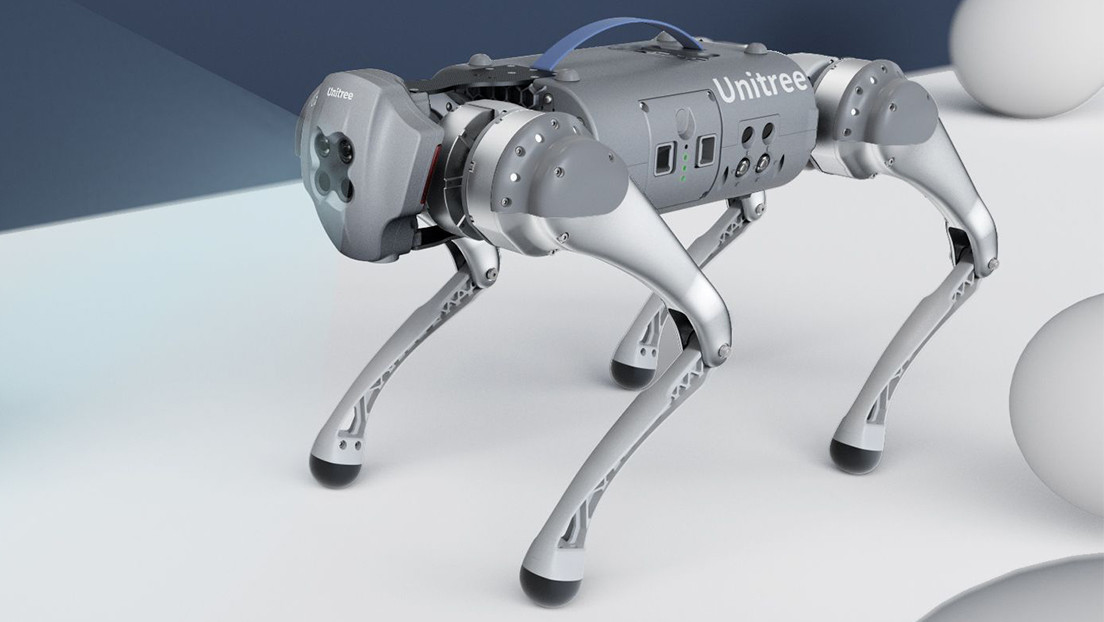 The Chinese company Unitree Robotics announced on Tuesday the launch of a series of ‘companion’ robot dogs called Go 1 after years of development. A video showing his skills has been posted on the company’s official YouTube account.

Unlike the devices of the American entity Boston Dynamics, which cost $ 74,500, the minimum price of chinese robots (the Go 1 air model) is $ 2,700, details The Verge. As for the two copies of the line, Go 1 and Go 1 Edu, they sell for 3,500 and 8,500 dollars, respectively. according the manufacturer’s website.

Quadruped robots are equipped with machinery to follow their owners wherever they go and are equipped with an obstacle avoidance system. Its payload varies from 3 to 5 kilograms depending on the model. In addition, the most sophisticated mechanism in the series can reach speeds of up to 17 km / h. Although it is not specified how long the battery of the device lasts, it is emphasized that it can work for a “long” period of time.

The company aspires to make its four-legged robots as accessible and popular like smartphones and drones. Unlike their rivals at Boston Dynamics, which are used in the industrial sphere or in police reconnaissance work, Unitree Robotics’ robot dogs can escort their owners, carrying a bottle of water, while they hacen footing. Furthermore, these devices serve as shopping baskets, although the amount of products that can be loaded is reduced.