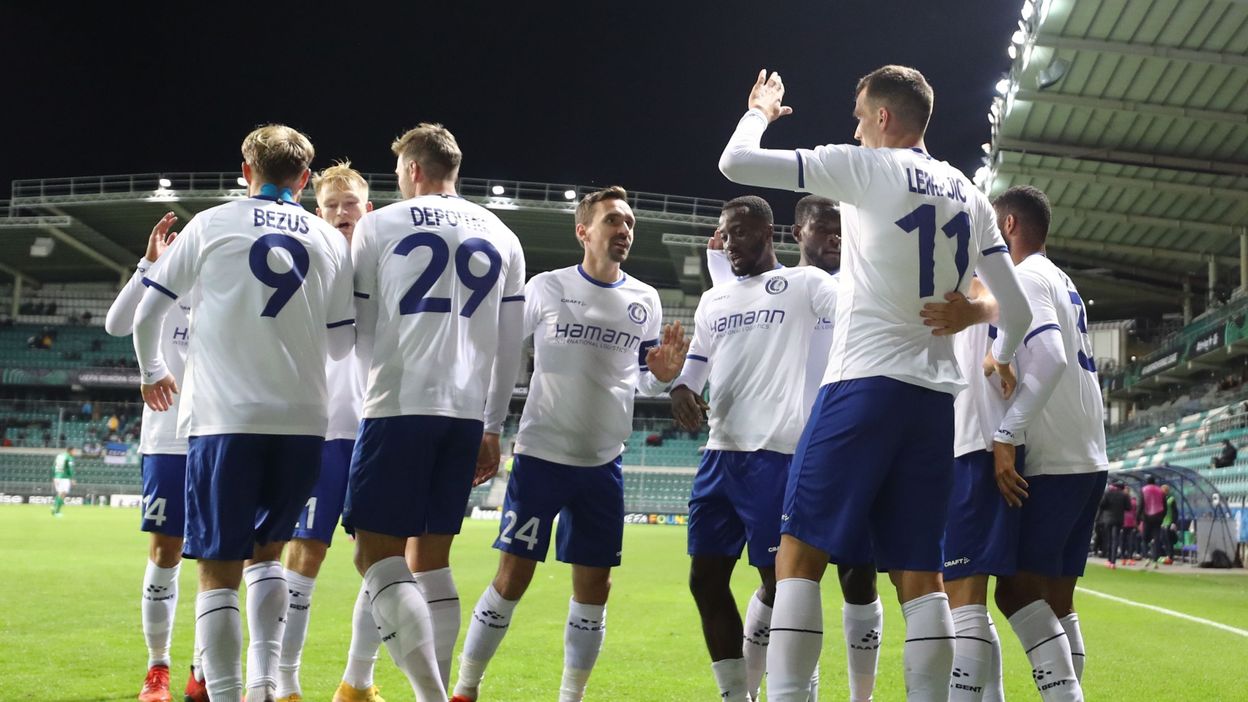 The Ghent almost crashed at Flora Talinn but got away with the smallest gap thanks to a goal from Lemajic that fell early in the second period. The Buffalos did not play their best score but brought back most of Estonia, the three points.

The trip to Flora Talinn at the start of their Conference League career seemed like a trap for La Gantoise.

And the start of the match goes in this direction. The first opportunity is to be put to the credit of Estonians. Alliku take a chance but Hanke-Olsen throws himself well to deflect the shot above the goal (8th).

The Ghent residents react to the 12th. On a center of the right, Depoitre cuts at the near post but its deflection passes side by side.

The match is low in intensity and the Buffalos are babbling their football. You have to wait for the 36th to see Lemajic try his luck from the entrance of the large rectangle but his shot is too central and the goalkeeper from Talinn picks the ball in two stages.

Just before the break, La Gantoise creates a first real possibility. On a beautiful center of Castro-Montes, Depoitre regains his head but Igonen relaxes well and pushes the ball over its crossbar (45th + 1).

In the second half, the Ghent residents try to gain the upper hand and finally manage to make a difference. Found in the back of the defense at the limit of offside by Bezus, Lemajic appears alone against the Estonian goalkeeper and deceives him to open the scoring (55 ‘).

The rest of the second period is like the first. Buffalos are messy and create few opportunities. However, they will no longer be really endangered and win 0-1.

The Gantoise did not shine but took three important points to start its group stage of the Conference League well.