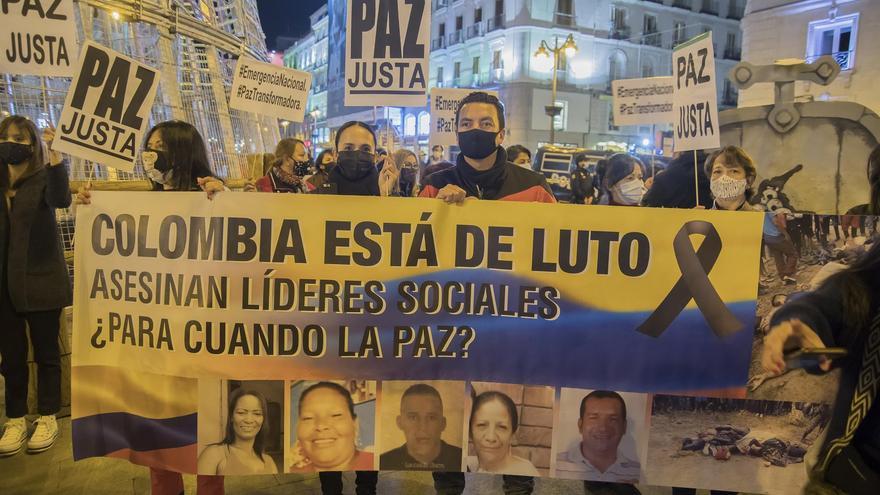 The Police of the Colombian department of Antioquia have confirmed the murder of the social and peasant leader Miguel Uribe, whom an unidentified armed group has allegedly shot and decapitated, according to Europa Press.

Miguel Uribe, 39, was a member of the Community Action Board of the Ochalí district, in the Yarumal municipality, where this Friday he left his home to work in the fields and was found dead, reports Caracol Radio.

“The body presented gunshot wounds that initially caused the loss of his life. Later, the criminals they beheaded. They threw his head in the center of the town of Ochalí, “said the Antioquia Police Commander, Jorge Cabra.

The authorities first found the body without the head, and hours later they found it near the village church.

With this homicide, 17 social leaders and Human Rights defenders have been assassinated in Colombia so far in 2021, as denounced by the Institute of Studies for the Development of Peace (INDEPAZ), who has lamented the murder with a post on your Twitter profile.