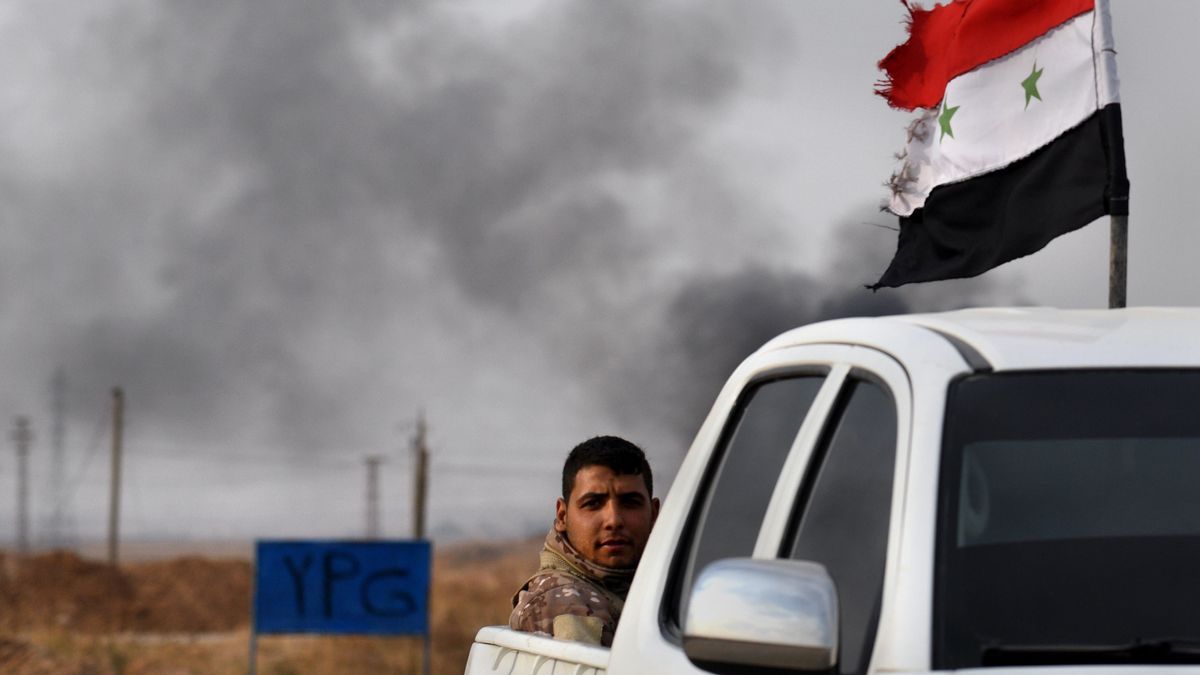 At least a Syrian soldier has died and three others have been injured in an airstrike attributed to Israel in the town of Palmyra, in the Homs governorate, located in central Syria. The incident occurred around 11:34 p.m. (local time) on Wednesday, when the attack was launched from the area of ​​Al Tanf, a United States outpost on the border between Syria, Jordan and Iraq, according to a report. military source to the official Syrian news agency SANA.

The military source has specified that it is an Israeli Army attack that has targeted a communications tower and some points in the surroundings, which has caused the death of one soldier and three other injuries, as well as material damage. Israel has not spoken out about the attack.

This is the second offensive blamed on Israel in recent days, after an air attack on the T-4 military airport in Homs was reported on October 8, which left six Syrian soldiers wounded.

The Israeli Army has carried out dozens of bombings in Syria arguing that they are acting to prevent the establishment of Iranian bases in the country and the shipment of weapons to the Lebanese Shiite militia-party Hezbollah by the Iranian authorities, which support Damascus in the framework of the war that broke out in 2011.