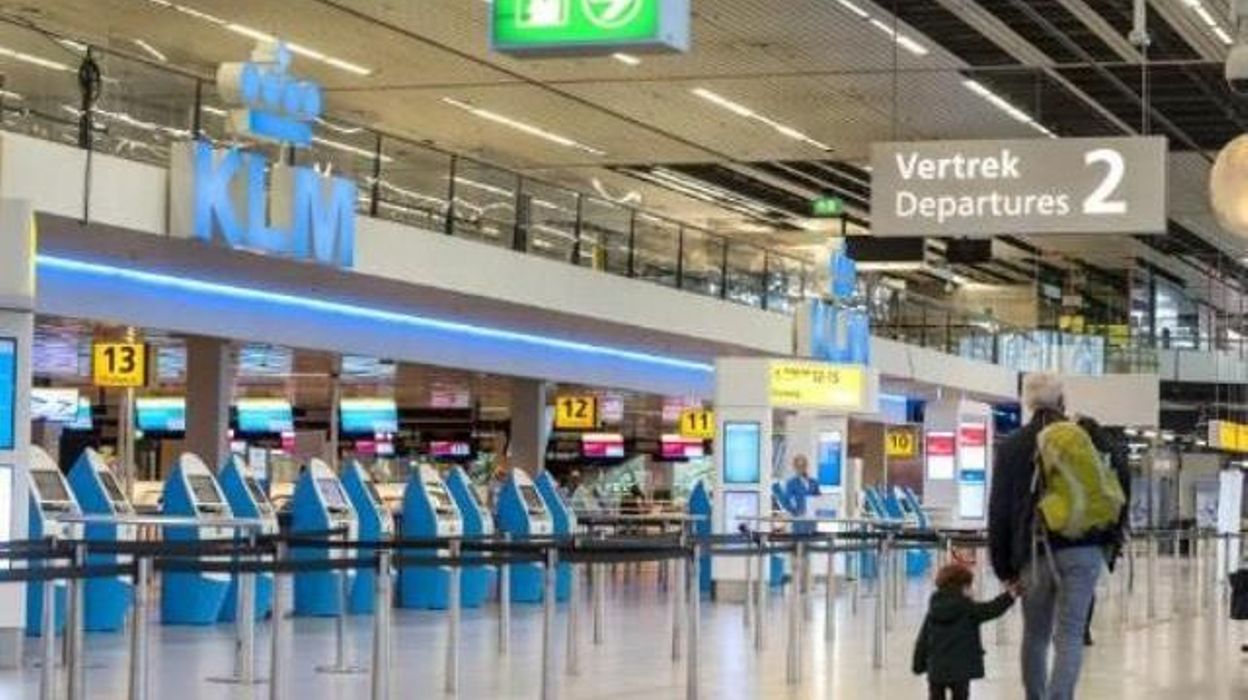 Airlines operating in the Netherlands can still use an alternative covid testing protocol for their crew. This means that long-haul flights operated by the Dutch company KLM can be maintained, without risk of blocking abroad for the crew.

The Dutch government recently made a rapid covid test mandatory, in addition to the PCR test, for anyone arriving in the Netherlands from a country at risk. The KLM company then warned that there was a good chance that practically no flight could land in the Netherlands.

The company said it did not want to run the risk of seeing a crew stranded if the rapid test showed they were carriers of the virus. Other companies have also complained about the measure.

In recent days, intense discussions have taken place to find an alternative. Dutch Health Minister Hugo de Jonge and his Infrastructure colleague Cora van Nieuwenhuizen have finally agreed on an alternative rapid test protocol. Airline crews will now be subject to a pre-departure testing requirement, as well as strict quarantine rules while overseas.

In addition, measures will also be taken during transport between the airport and accommodation, in order to minimize contact with the local population. For passengers who wish to fly from high-risk areas to the Netherlands, government-mandated tests apply, in addition to the existing PCR test requirement.

The protocol remains unchanged for the countries judged “sure“. Thus, the mandatory rapid test does not apply to the West Indies and nine other countries: Iceland, Australia, Japan, New Zealand, Rwanda, Singapore, South Korea, Thailand and China. The flight ban, to the exception of cargo flights, from January 23 for the United Kingdom, South America and South Africa, however, remains in force.