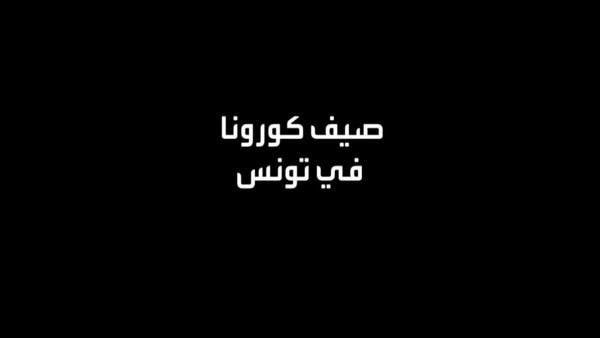 After successfully containing the emerging corona virus during the first wave last year, Tunisia today faces an increase in new cases with an increase in the number of victims daily.

For this reason, the Tunisian authorities imposed complete isolation in some cities a week ago, but they refused to implement the general isolation at the country level due to the economic crisis.

The health authorities consider that government and private hospital institutions have met their maximum capacity, whether in oxygen cylinders or in intensive care wards.

In turn, Dr. Nissaf Ben Alaya, the official spokeswoman for the Scientific Committee to Confront the Coronavirus, described the health situation in Tunisia as catastrophic and announced the collapse of the health system.

The statement angered the Tunisian Ministry of Health, which considered that the health system is still resilient, despite the seriousness of the health situation in Tunisia, and that the situation has not completely out of control, despite the acute shortage of oxygen and laboratory examination in hospitals.

This came at a time when doctors and epidemiologists in Tunisia were warning of the seriousness of the epidemiological situation in the country, and the spread of a fourth wave of the virus, dominated by the Brazilian strain and the Indian “Delta” strain.

In addition, calls for distress came from Tunisians on social media in Tunisia, who strongly criticized the government’s performance with this health crisis, denouncing the Prime Minister and the President of the Republic’s failure to impose a comprehensive quarantine that would break the cycles of infection, considering that the ruling leaders are working to ensure the interests of businessmen in particular. in the hotel, tourism and industrial sectors.

In recent days, several countries have expressed their support for Tunisia in its health crisis, and urgently sent medical equipment and a number of vaccines, led by Saudi Arabia.

President Kais Saied also ordered the Tunisian army to take over the vaccination process for the elderly in their homes, by military medical units, and announced his country’s intention to purchase 3.5 million doses of vaccine from Johnson & Johnson during the next few days.