A special pass is required in the state border zone, reminds the border guard

With the increase in national borders, border strips and the number of border regime violations at the external borders, State Border Guard recalls that in order to stay in the border area, persons over the age of 15 need a special pass issued by the border guard.

The Border Guard reminds that in accordance with the regulations of the Cabinet of Ministers, a border strip no more than two kilometers wide has been established along the external land border of Latvia. In order to stay in the border zone along the Latvian-Russian state border and the Latvian-Belarusian state border, persons from the age of 15 need a special pass issued by the State Border Guard.

Passes may not be printed or carried, as State Border Guard officials may check their existence in their database. In this case, however, the person must take into account that he or she may be delayed until the border guard checks the fact of issuing the pass in the database.

The State Border Guard also reminds that a person staying at the border has a duty to keep with him or her and, at the request of an official of the State Border Guard, to present a document certifying the person’s identity and the right to reside in Latvia. 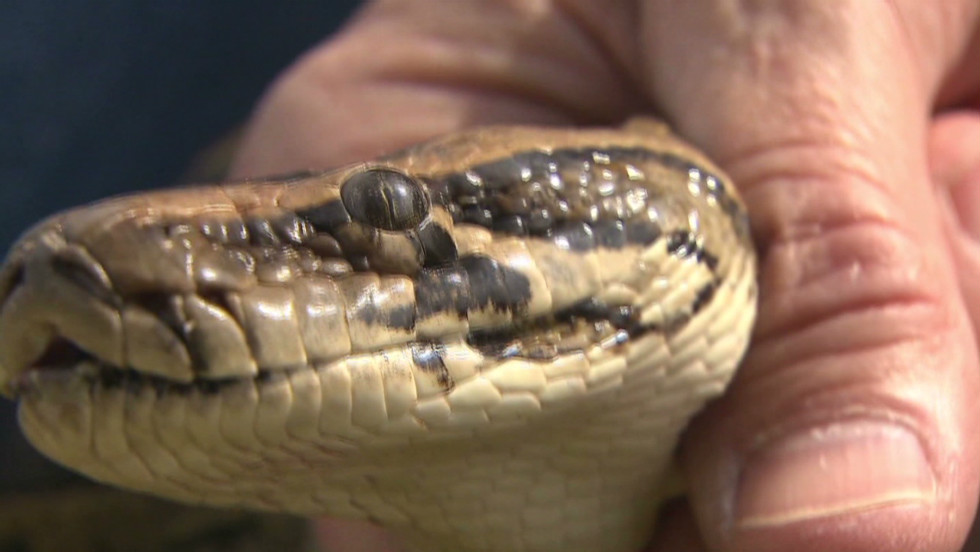 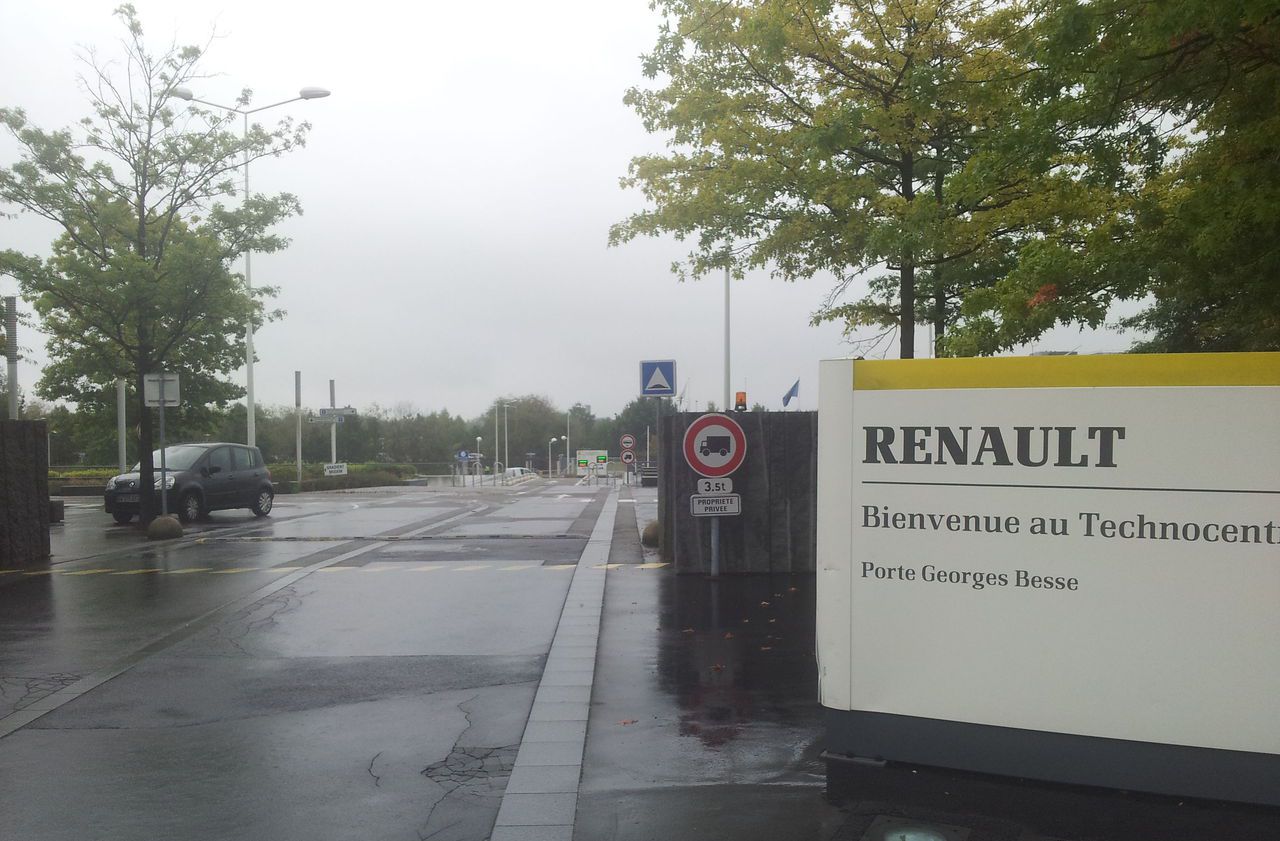 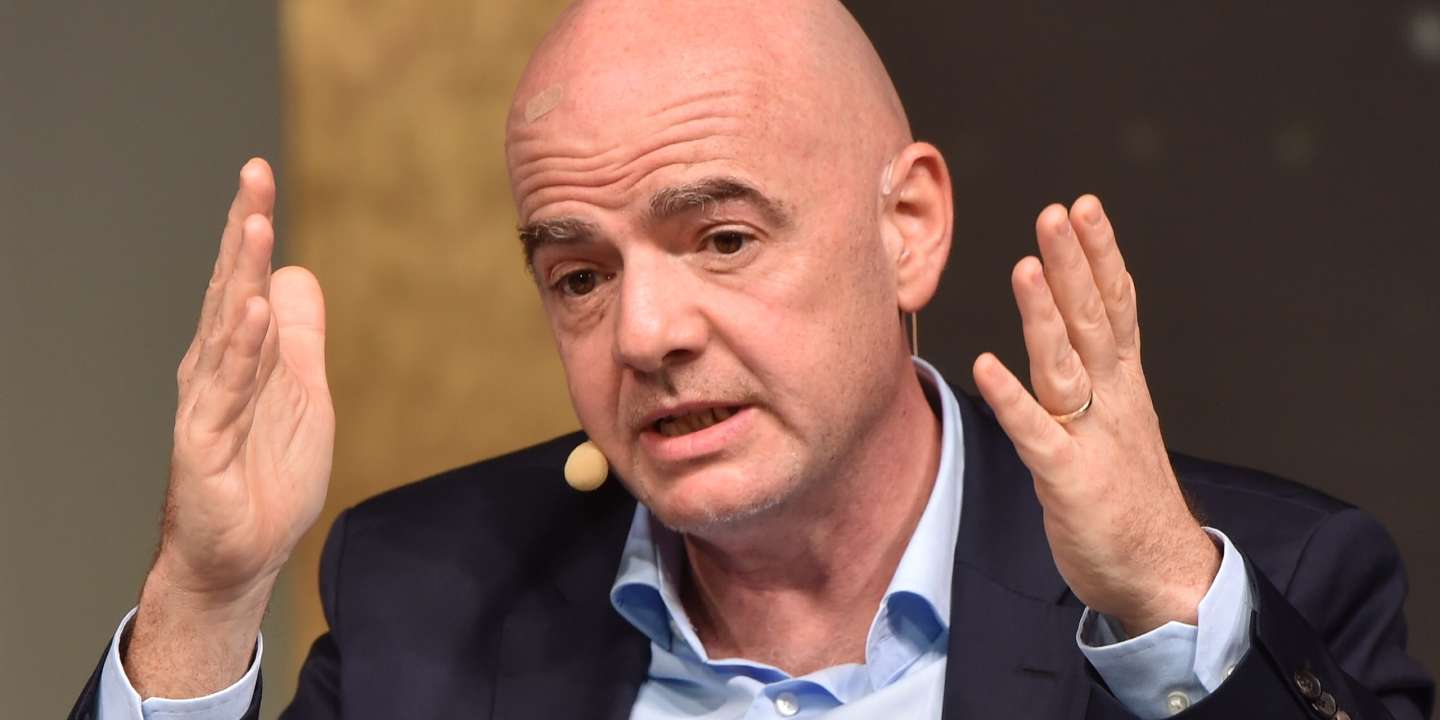 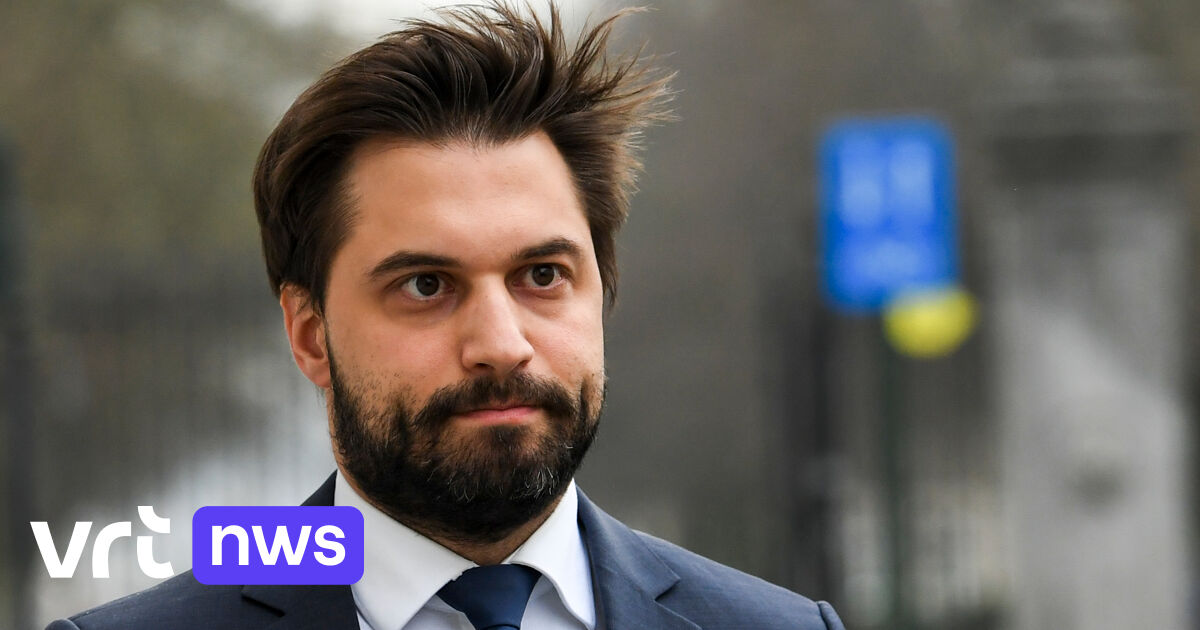