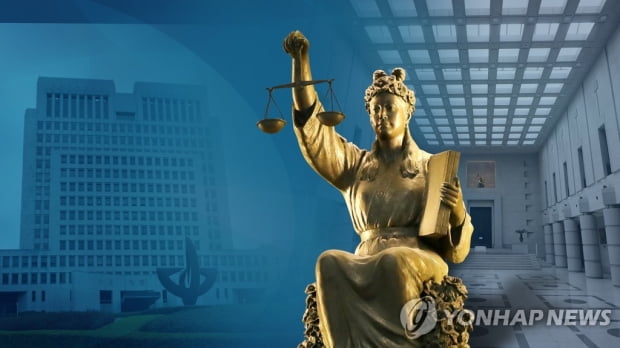 The Supreme Court ruled that if a sports coach was punished by imprisonment or more, there was no problem in the administrative agency’s disposition of revoking the leader’s qualifications, even if a special amnesty was granted later.

The 3rd division of the Supreme Court (Chief Justice Heung-gu Lee) overturned the lower court ruling that Mr. A prevailed in the appeal of Mr. A’s appeal against the Minister of Culture, Sports and Tourism, saying, “Please cancel the disposition of revocation of the qualification for sports coaches,” and returned the case to the Seoul High Court. It was announced on the 10th that it was sent.

According to the court, Mr. A was handed over to trial on charges of violating the Act on Special Cases Concerning Traffic Accident Handling (death and injury), and in May 2019, he was sentenced to one year and six months in prison and three years of probation.

At the end of December of that year, he was granted a special pardon and reinstatement.

After that, the Ministry of Culture, Sports and Tourism will revoke Mr. A’s qualifications as a sports instructor for the disabled (Level 2) and Life Sports Instructor (Level 2) in July 2020.

The basis was the National Sports Promotion Act, which states that if a sports instructor was sentenced to a suspended sentence of imprisonment without prison labor or more, it would be a reason for revocation of qualification.

A filed a lawsuit.

In the first and second trial, the reasons for disqualification were resolved with special amnesty and lottery orders, so the sports instructor qualification could not be revoked, and the hand of Mr. A was granted.

However, the Supreme Court found that the revocation of Mr. A’s qualification was justified and overturned the original trial.

The National Sports Promotion Act stipulates that ‘a person who has been sentenced to a probationary period of imprisonment or higher punishment’ cannot become a sports instructor, and if this is the case, his/her qualification may be revoked.

The Supreme Court held that the reason for disqualification under the National Sports Promotion Act should be regarded as “the fact that there is a ‘fact’ that a cause occurred. made a judgment

If the probation period has passed or a special pardon has been granted, the reason for disqualification disappears, but even so, the fact that the cause occurred does not change, so there is no problem for the Ministry of Culture, Sports and Tourism to revoke the sports instructor qualification.

The Supreme Court added, “The lower court, which judged that the disposition of revocation of qualifications was illegal, misunderstood the jurisprudence of the interpretation of the National Sports Promotion Act and has affected the judgment,” adding that it should be tried again.