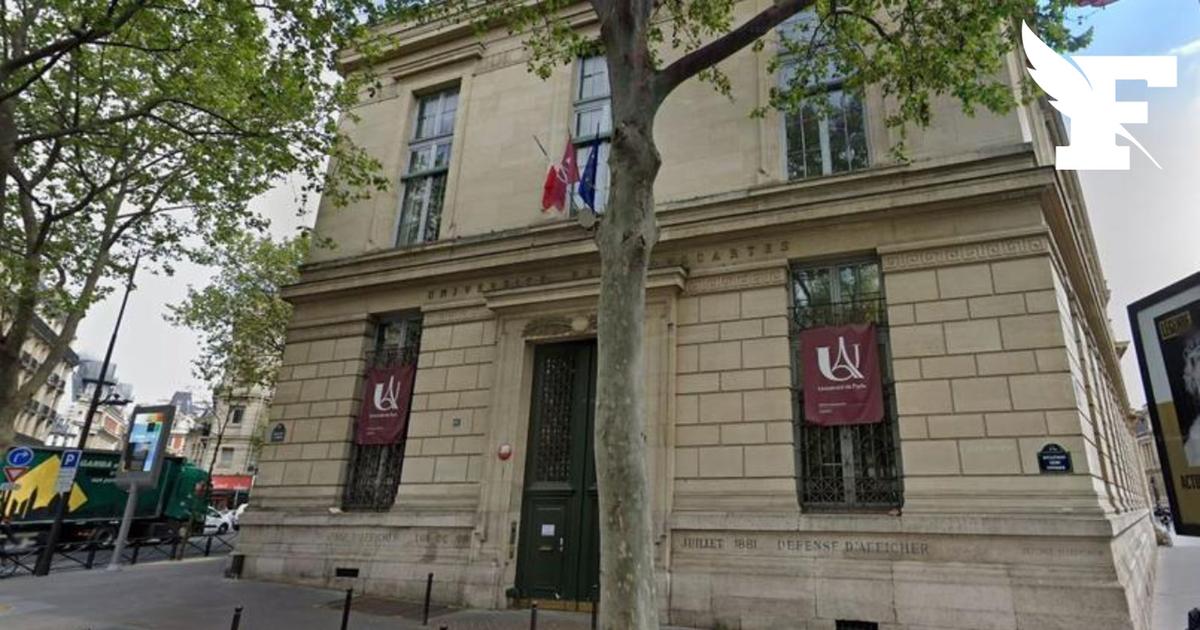 Posted
5 hours ago, Update 2 hours ago

The nature of the relationship between the victim, a 32-year-old woman born in Algeria, and the suspect, a 25-year-old man from the Paris region, is “not established at this stage”.

Paris Cité University, resulting from the merger of Paris Descartes and Paris Diderot universities, is “shocked”. This Wednesday, January 25, in the middle of the day, a student was stabbed in a building on the Saint-Germain-des-Prés campus, located rue des Saints-Pères (6e arrondissement). The vital prognosis of the victim, a 32-year-old woman born in Algeria, is no longer engaged.

The Paris prosecutor’s office indicates to the Figaro that an investigation for “attempted voluntary homicide” was opened and entrusted to the 3th judicial police division (DPJ) of Paris. A 25-year-old suspect from the Paris region was arrested and then placed in police custody, before being hospitalized for an operation.

Read alsoWar of the gangs: killed at 16 near the high school

According to the prosecution, the «nature des relations» between the victim and the respondent, both students at Paris Cité, “is not established at this stage”. two knives “likely to have been used for the commission of the facts” were found, one inside the university and the other in a trash can outside.

The 7e floor of the building was neutralized as part of the investigation, said the university, which maintained classes in the afternoon. The medical-psychological emergency cell of the Samu was present on site to support students and staff. As of Thursday, the university preventive medicine services for staff and students will take over. For its part, the prosecution seized the association Paris Aid to victims.

“My thoughts are with the victim and I salute the action of the police who quickly apprehended the suspect”, reacted Jean-Pierre Lecoq, the mayor Les Républicains of the 6th arrondissement. For her part, the Minister of Higher Education Sylvie Retailleau went there on Wednesday at the end of the afternoon to “show strong support” to the injured, to the students and to the personnel of Paris Cité.

SEE ALSO – Val-de-Marne: a 16-year-old stabbed to death in front of his high school, a suspect arrested