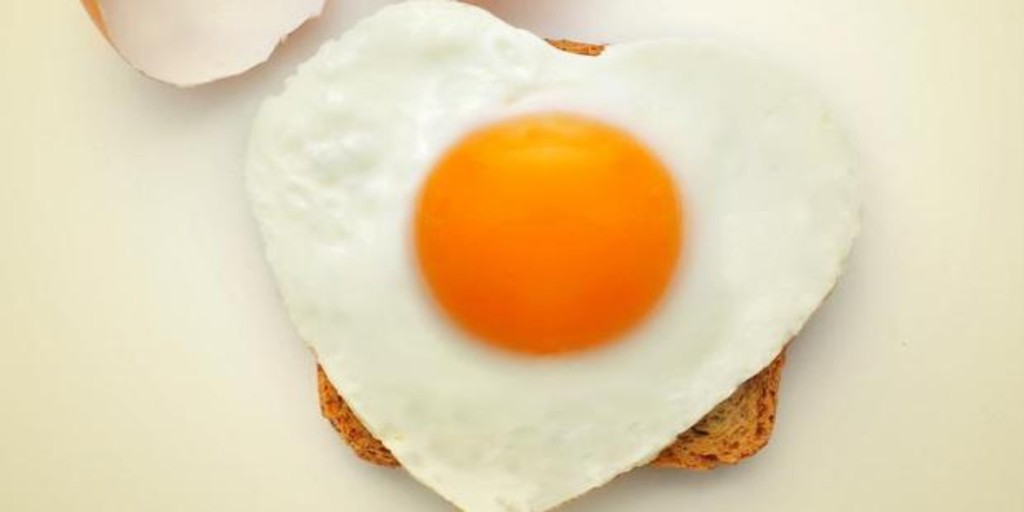 You can eat an egg daily without fear of increasing your cardiovascular risk. This is confirmed by a review of three large long-term multinational studies carried out by a team of researchers from the Population Health Research Institute (PHRI) of McMaster University and Hamilton Health Sciences (Canada).

The results, which are published in The American Journal of Clinical Nutrition, suggest that there is no harm from consuming eggs. “Moderate egg consumption, which is about one egg per day in most people, does not increase the risk of cardiovascular disease or mortality, even if people have a history of cardiovascular disease or diabetes,” says Mahshid Dehghan, a researcher at PHRI and first author of the study.

“In addition, no association was found between egg intake and blood cholesterol, its components or other risk factors. These results are solid and widely applicable to both healthy individuals and those with vascular disease, ”says the researcher.

Although eggs are an economical source of essential nutrients, some guidelines have recommended limiting consumption to less than three eggs a week because they were believed to increase the risk of cardiovascular disease. Previous studies on the relationship between its consumption and the development of pathologies have been contradictory, says Salim Yusuf, principal investigator of the study and director of the PHRI. “This is because most of these studies were relatively small or moderate and did not include individuals from a large number of countries,” he says.

The researchers analyzed three international studies conducted by the PHRI. The PURE study recorded the consumption of eggs of 146,011 individuals from 21 countries in the ONTARGET and TRANSEND studies, 31,544 patients with vascular disease were assessed. The data from these three investigations included populations from 50 countries covering six continents with different income levels, so, in Yusuf’s opinion, the results are widely applicable. .