A summer at a restaurant: in Marseille, Michel’s unequaled bouillabaisse

Anchored just above the famous Catalans beach, at the prow of the Pharo district, “Michel” faces the big blue without ever pitching. The famous Marseille restaurant, also known as the “Catalans brasserie” and whose legendary bouillabaisse is featured in any good tourist guide, has exuded the same old-fashioned-chic air for more than half a century.

With an waiter in an off-white jacket with red epaulettes, planted at noon striking the entrance. Also hanging along the facade are a bit kitsch portraits of the four generations of Visciano who have perpetuated the Phocaean culinary myth since 1946.

67 varieties of fish delivered by the same family of fishermen

This simplicity guarantees success owes nothing to chance. Everything here is expertly maintained identically. The school of fish still wriggling in front of the front door, when customers arrive. The minimalist menu, with its three starters including fish soup, bouillabaisse and two grilled fish of the day. Even the fish delivery ceremony, thrown alive on the entrance floor at 1 p.m. by the same fishing family from father to son.

This consistency is the secret of the success of this place where 67 varieties of fish are cooked and politically jostling political and sports world, show biz and business, lovers and unknown Marseillais.

Fernandel, Maurice Chevalier, Brigitte Bardot, Jean Marais, Mastroianni, Michael Douglas, Jean-Jacques Goldman, Giovanni Agnelli, Giscard, Aznavour, Hanin, Sardou, Prince Albert, Depardieu, Gorbatchev, Calogero, Bruno Le Maire, Sarkozy… ‘entry, the jumble of annotated photos is not large enough to include all the celebrities who have come for 74 years to pose their seat on the purple velvet of the armchairs of “La Brasserie des Catalans”. Name to which the grandchildren, Michèle, Paul and Pascal, wanted to add “Michel”, in memory of the founding grandfather.

Jean-Claude Gaudin at his table facing the sea

“The one that marked me was Romy. Romy Schneider. Simple, without makeup, her sky blue eyes, hair pulled back … What a wonder! I was 25, sighs Pascal, the graying hair falling on the neck. But there is no question of approaching the star of “La Piscine” and “Sissi”, swears the one who manages while Paul welcomes and Michèle watches over the kitchen side. “Here, we don’t disturb customers, we listen, but we don’t listen! So we won’t know anything about the secrets of the place.

However, he had to do without things, to make deals and deals on the tables covered with white. Not a week without the governor and ex-mayor of Marseille, Jean-Claude Gaudin reserving a table facing the sea. “My grandfather served it! I serve it! You realize? Is still astonished Pascal.

“There have never been any arguments here,” he swears, preferring to politics the hectic visits of Zinedine Zidane who drew around him crowds of fans in search of selfies. “He’s nice Zizou!” He doesn’t speak much, but he listens, always smiling. “

Eating better is better living, so sign up for a treat every week.

But if there is a name to remember, among the greats of this world whom he saw passing, without any hesitation, his gaze still fascinated, Pascal Visciano lets go: “Johnny! The restaurateur does not have to be asked to recount his meeting with the idol of young people, of which he has all the records, knows the lyrics of each song, and whose melodies, in his spare time, he plays the melodies. “He came to the restaurant several times. He was a nice, simple, discreet boy. Usually people are left alone, but once I was able to talk to her about music. It only lasted 1 minute 30, but my heart was racing. We took a photo, it was the first and only time I asked for that! Look ! he said, holding out his cell phone. I always have it with me. Johnny held me by the waist. You realize ? “

The founder has always refused to open abroad

A modest fish seller and father of seven, Michel Visciano bought the little “Bar des Catalans” in 1946. Very quickly, a day of beneficial luck turned everything upside down. “One afternoon a customer asked if there was anything to eat. My grandfather asked his wife Éléonore what she was preparing for us: a fish dish, with red mullet, mussels … In short, a bouillabaisse. He liked, then we no longer know how we became a restaurant, ”concedes Pascal.

For 38 years, the king of bouillabaisse will even be among the Michelin Guide stars. A star which died in 1977, at the same time as Jeanne (2nd generation of Visciano), who until her last breath ensured that the broth was good.

With success came notoriety. “The boss of the Alcazar even came to ask my grandfather to take over his famous performance hall! “Proudly slides Pascal. It was always no. “Grandpa said: money is for the little ones. After him, the proposals never stopped: a branch in Saint Petersburg? At New York ? In Kobe? ” No ! cuts the restorer. And time tells us that we are right not to change anything. “

The family relies on the ingredients that have always succeeded: 60% Marseillais loyal to the long haul for 40% of curious tourists. Guests who do not hesitate to pay 70 euros for a bouillabaisse. The price of flavor and tradition facing the sea.

“The secret of a good bouillabaisse is the freshness of the fish,” insists Pascal Visciano. To succeed, as with Michel, “you have to take 5 to 6 fish, depending on the arrivals: Saint-Pierre, Alive, Lionfish, Galinette, Sea Conger”, Antoine slips, the most young member of the Visciano family. »Then grind the fish for at least ten to fifteen minutes using a vegetable press. “By hand, it’s the best way to extract all the juices from the fish,” insists Pascal. Pour into a pot, add tomato paste, fennel, leeks, garlic and onion. “Especially not anise, it kills the taste,” warns Antoine. Cook for about twenty minutes. It’s ready and it’s fresh…

Glenn is a candidate to receive a coronavirus test vaccine: he will receive 1,000 euros (video) 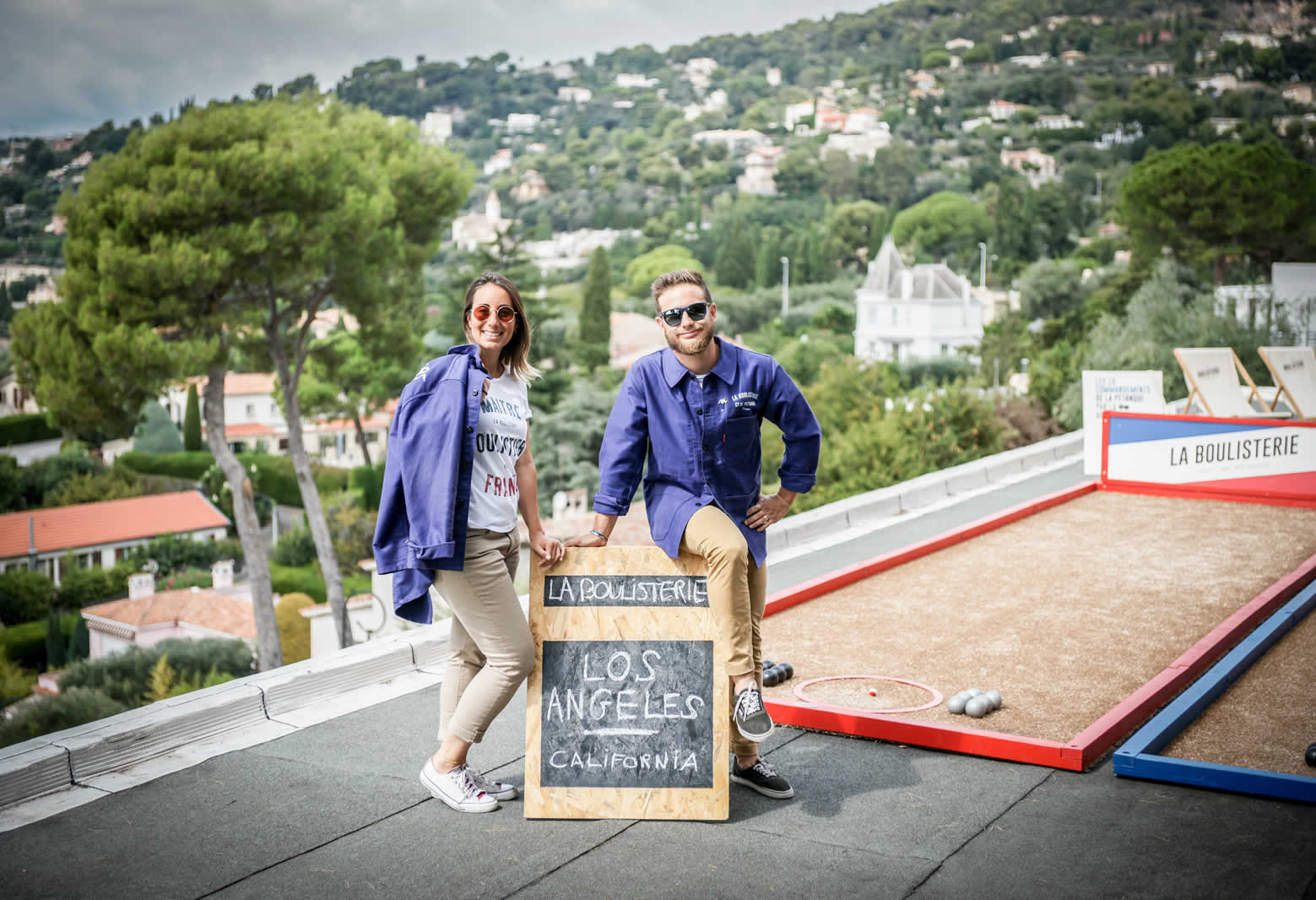 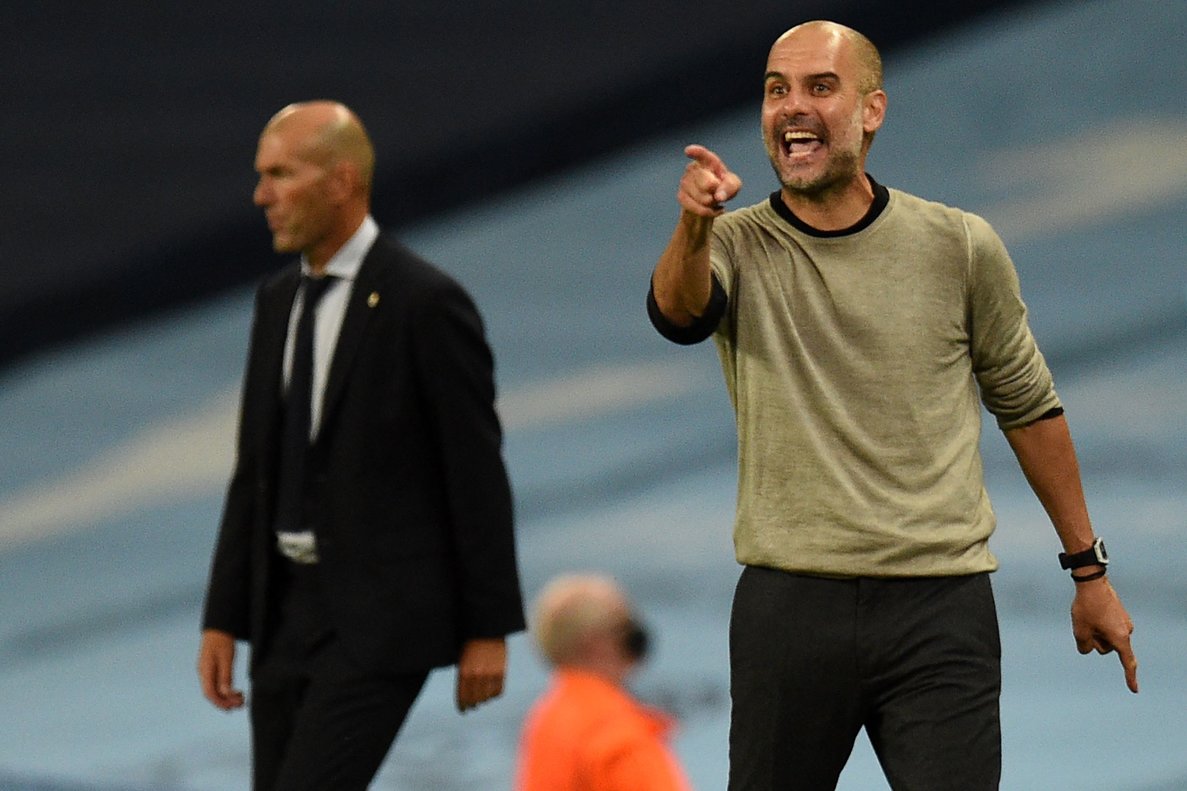 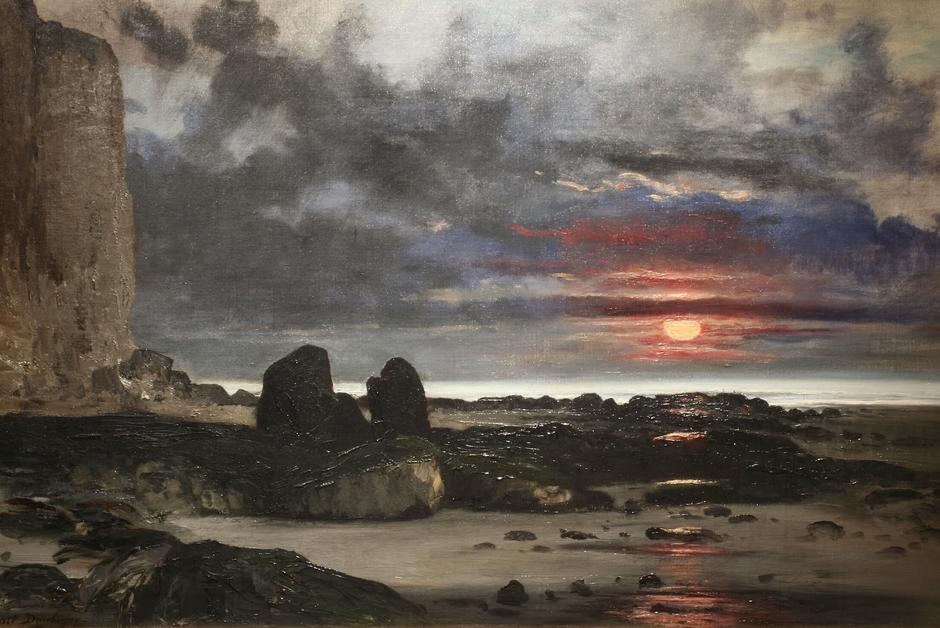 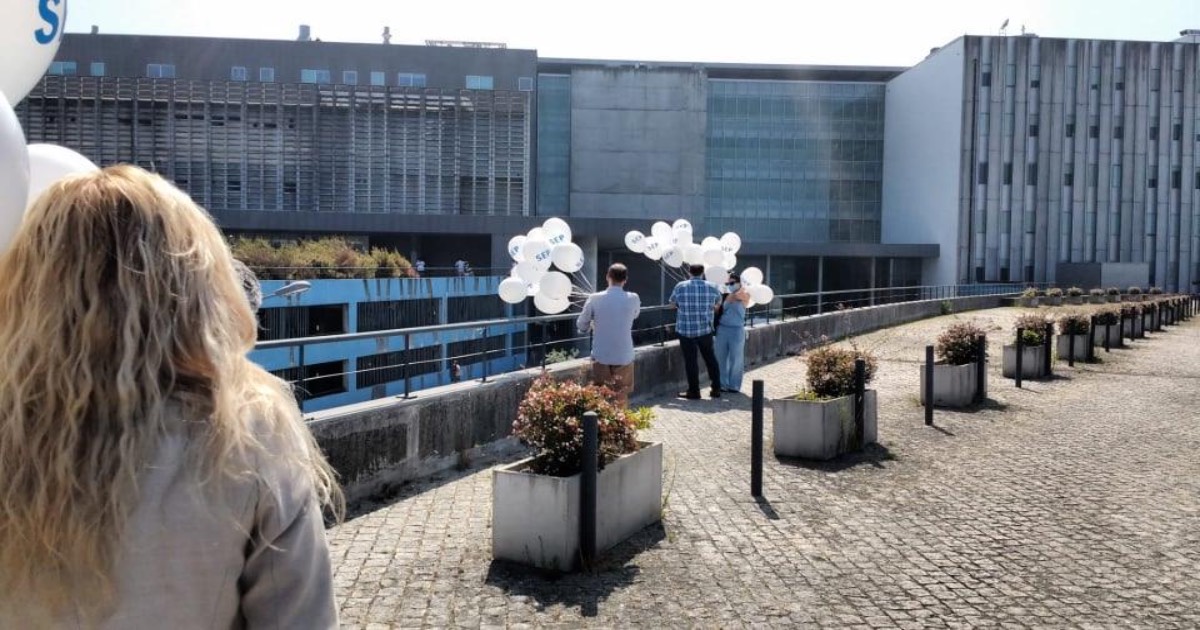 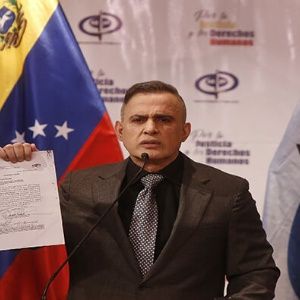