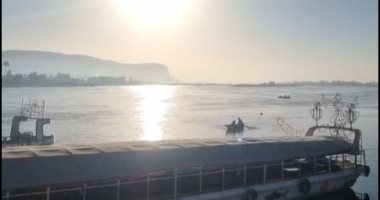 The Meteorological Authority revealed the details of the weather at these moments, coinciding with the continued drop in temperatures in all parts of the Republic, which reached 4 degrees in some areas.

She indicated that the temperatures now, according to the monitoring of the stations of the General Meteorological Authority, are as follows:

Today, Monday, a decrease in temperature is seen, with cold weather prevailing during the day in Greater Cairo, Lower Egypt, the northern coasts and northern Upper Egypt, moderate on southern Sinai and the mountain ranges of the Red Sea and southern Upper Egypt, very cold at night in all parts, reaching the point of frost on central Sinai.

Thierry Mugler is added to the personalities who died this year