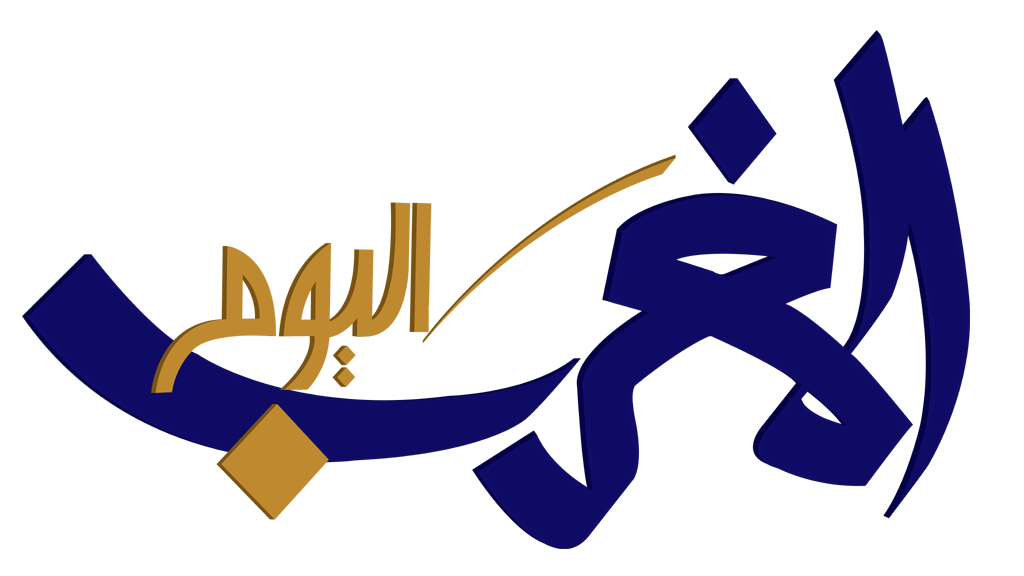 Shocking leaks revealed that American Apple Inc The iPhone 13, released in September, will not feature the Touch ID fingerprint sensor as expected, but will feature Face ID.

According to the American magazine Forbes, it was highly expected that the iPhone 13 phones would be released with Touch ID, as it would fit the time the world lives due to the Corona virus, Covid-19. It is assumed that the Face ID face sensor feature is not compatible with the use of iPhone phones in the presence of a virus. Corona, where users encountered the problem of facial recognition using the Face ID feature due to the muzzle.

Some features of the upcoming iPhone 13 phones

The iPhone 13 notch will see a noticeable change, as the TrueDepth camera sensor appears to be a significant contraction, which will allow Apple to control the design of the screen and make it smaller than the shape of previous phones, and it will be about 0.26 mm thicker, equivalent to 0.01 inch.