Honor is preparing to hold an event tomorrow, October 25, to announce the Honor Play5 Vitality phone, and a new teaser has clarified the screen design for this version.

Honor is preparing to hold an event tomorrow, October 25, to announce the Honor Play5 Vitality phone, and a new teaser has clarified the screen design for this version.

The Honor event kicks off on October 28 for the official announcement of the Honor X30i and X30 Max phones, while tomorrow the company will present the Honor Play5 Vitality version in the Chinese market, which simulates the Lite version. 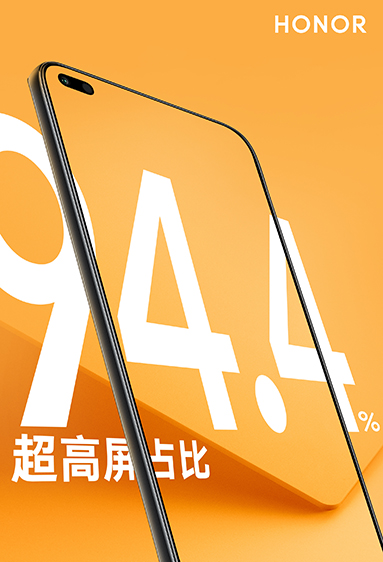 In the teaser that Honor shared, official photos showing the design of the phone were spotted from the front, as it appears with a dual camera in a hole in the screen on the left side, and the company confirmed that the phone screen occupies 94.4% of the phone frame.

A previous teaser also confirmed that the phone comes with triple settings in the rear camera with LED flash, and the phone also includes a fingerprint sensor in the side frame.

The Play5 Vitality will support 66W fast charging technology, and it also comes with 8GB RAM and 128GB storage. 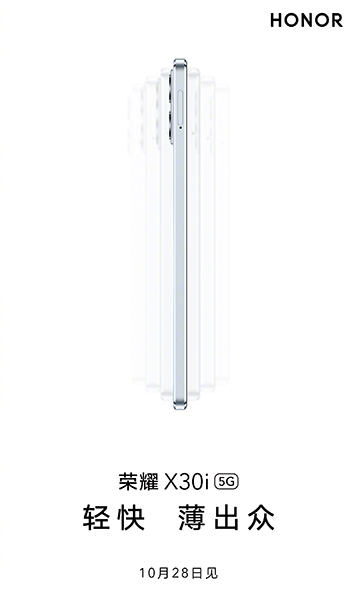 The company also revealed a teaser for the Honor X30i, where the official images of the phone in the announcement confirm a slim design, and the leaks indicated that this version is 7.45 mm thick, and weighs 175 grams.

The phone includes an 8-megapixel sensor for the front camera, while the phone comes with a main sensor in the 48-megapixel rear camera.

Also, the phone is scheduled to come with a Dimensity 810 processor chip, a 4000 mAh battery, with 22.5W fast charging technology. 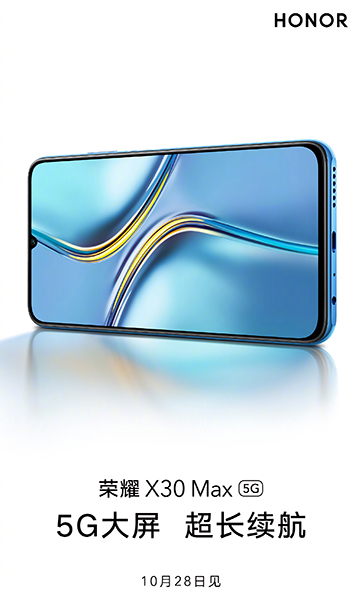 Another teaser shows the design of the X30 Max phone, which features a drop-in notch in the screen, and includes a 3.5 mm headphone jack, a microphone, and a USB-C port, and this version also features a 7.09-inch screen with FHD Plus display quality.

The phone also comes with an 8-megapixel sensor for the front camera and a 64-megapixel main sensor in the rear camera, and the phone supports a 5000 mAh battery, and supports fast charging technology with a capacity of 22.5W.

Source link for the news