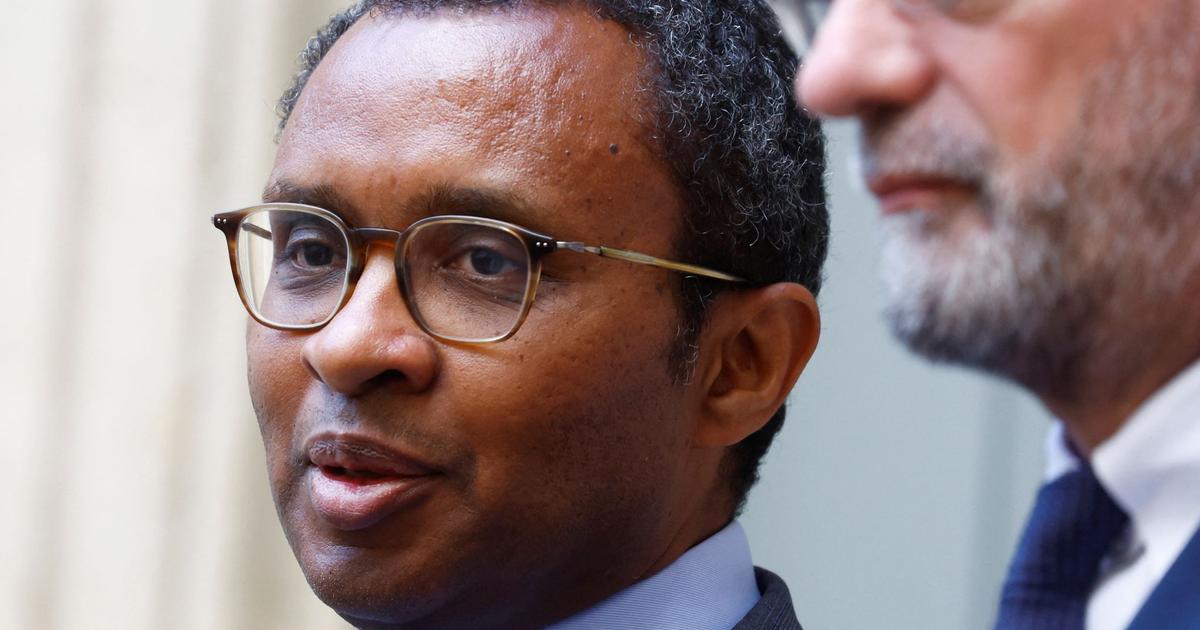 STORY – His appointment rue de Grenelle would be partly linked to the very active lobbying of two Elysian advisers.

His detractors outnumber his admirers. Including in the corridors of the Élysée. So, around Emmanuel Macron, everyone is wondering about the reasons that led to such a choice. Without necessarily finding a coherent answer. After having entrusted the reins of National Education to Jean-Michel Blanquer for five years – a record of longevity – the president took advantage of Friday’s reshuffle to propel Pap Ndiaye rue de Grenelle. A choice that is a complete break with the past five-year term, to the point of surprising most of those close to him.

Spotted in 2017 by Brigitte Macron, who had whispered her name to her husband – the first lady is a teacher by profession – Jean-Michel Blanquer had known how to carry a very firm republican line at the top of the state, imposing a strict vision of the secularism. An attitude that made him one of the revelations of civil society to the point that, in the summer of 2020, the Head of State seriously considered, to reward him…

Olaf Scholz arrives in Dakar as part of an African tour