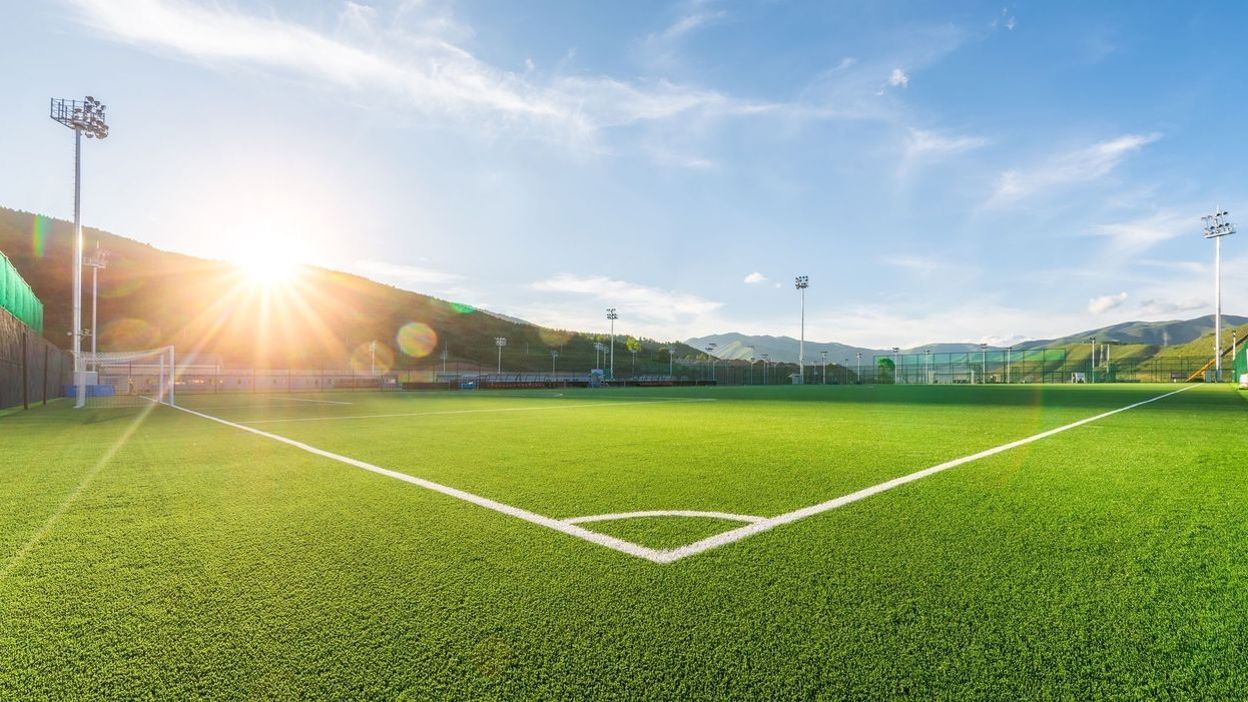 He’s not doing well at all! Ludovick is on sick leave until next November ” I have dizziness, migraines and often still vomiting. I still sleep very badly at night, probably because of the psychological shock.“

On September 25, the U14s from Gosselies are traveling to Farciennes. In the 69th minute of play, 2 players get confused on the football field. Ludovick is the coach of Gosselies. He tries to separate the 2 young people but it escalates. Parents get involved “ I felt the first blow, but after that it was a total blur! I found myself passed out on the ground, completely KO’d. “

Ludovick will spend the evening in the hospital. He filed a complaint against a parent and the coach of the other team, Farciennes.

On the side of Farciennes, the management of the club has decided not to grant an interview on this subject. On the phone, however, violence is condemned, but it is specified that everything happened very quickly and that the offending parent has extenuating circumstances.

The Farciennes club confirms having asked the coach not to file a complaint, for the sake of the children. He also ensures that sanctions have been taken: the next 4 meetings of young Farciennes will be behind closed doors, without parents on the edge of the field.