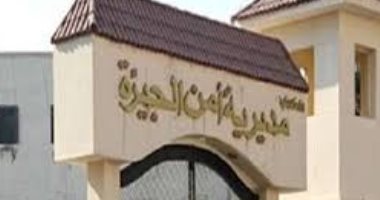 A university professor accused a young man of assaulting her while she was riding a microbus in 6th of October City. The accused was arrested, and the detectives listened to the statements of a number of passengers, and a report was released about the incident, and the competent prosecution was notified of the investigation.

The Giza Security Directorate received a report from a university professor accusing a young man of assault while riding in a microbus in 6th of October City.

The detectives were able to arrest the accused, and by confronting him, he confessed to committing the incident, and the author stated that she was surprised by the accused assaulting her while she was riding in the car.

The ecosystem of terrorism is evolving towards an “assertive nexus” between “terrorism, separatism and criminality”