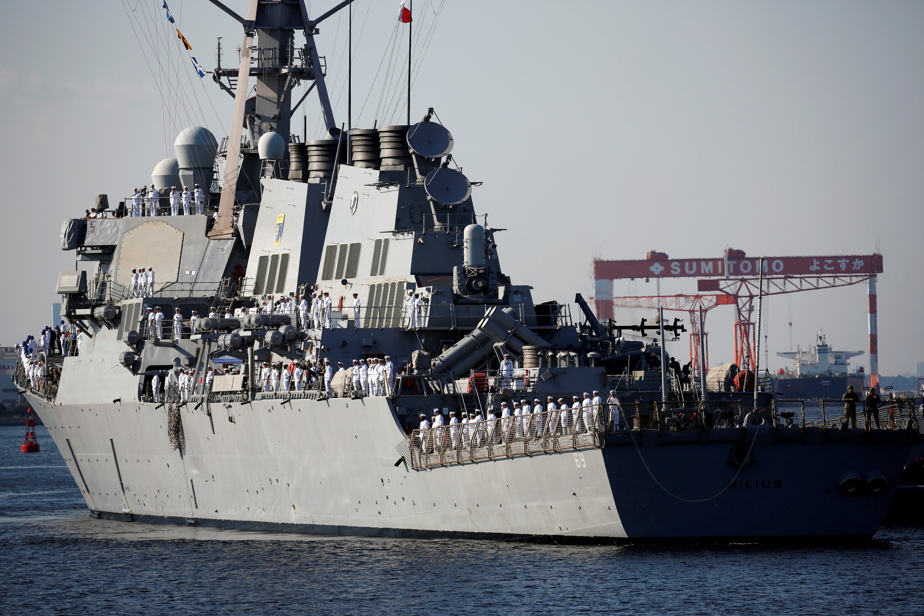 (Taipei) A US warship crossed the Taiwan Strait, which separates the island from mainland China, on Tuesday, the US Navy reported, a first since the virtual summit between Joe Biden and Xi Jinping.


The passage through the Taiwan Strait of the USS Miliusa missile-equipped Arleigh Burke-class destroyer, was just a routine transit, the U.S. Seventh Fleet claimed.

The crossing “demonstrates the United States’ commitment to a free and open Indo-Pacific,” she said in a statement.

This event comes a week after the virtual meeting between the Chinese president and his American counterpart, in particular about Taiwan, which crystallizes all the tensions between the two powers.

Beijing sees Taiwan as a rebel province that should return to its fold, and has warned that a declaration of independence would be a casus belli for it.

The Chinese leader has warned Joe Biden that encouraging the island’s independence is “a very dangerous trend that is like playing with fire”.

American warships periodically make passages in the strait, arousing the ire of Beijing, which claims the island and the waters around it.

The United States and many other countries such as the United Kingdom, Canada, France and Australia believe that this area belongs to international waters, and is therefore open to all.

“The United States should immediately correct its mistake, stop stirring up trouble, crossing the line and playing with fire,” he warned.

Collin Koh, a research fellow at the S Rajaratnam School of International Studies in Singapore, maintains a database of the number of crossings declared by Americans in the Taiwan Strait.

Nine were carried out in 2019, followed by 15 in 2020. So far this year, they amounted to 11, taking into account that carried out by theUSS Milius.