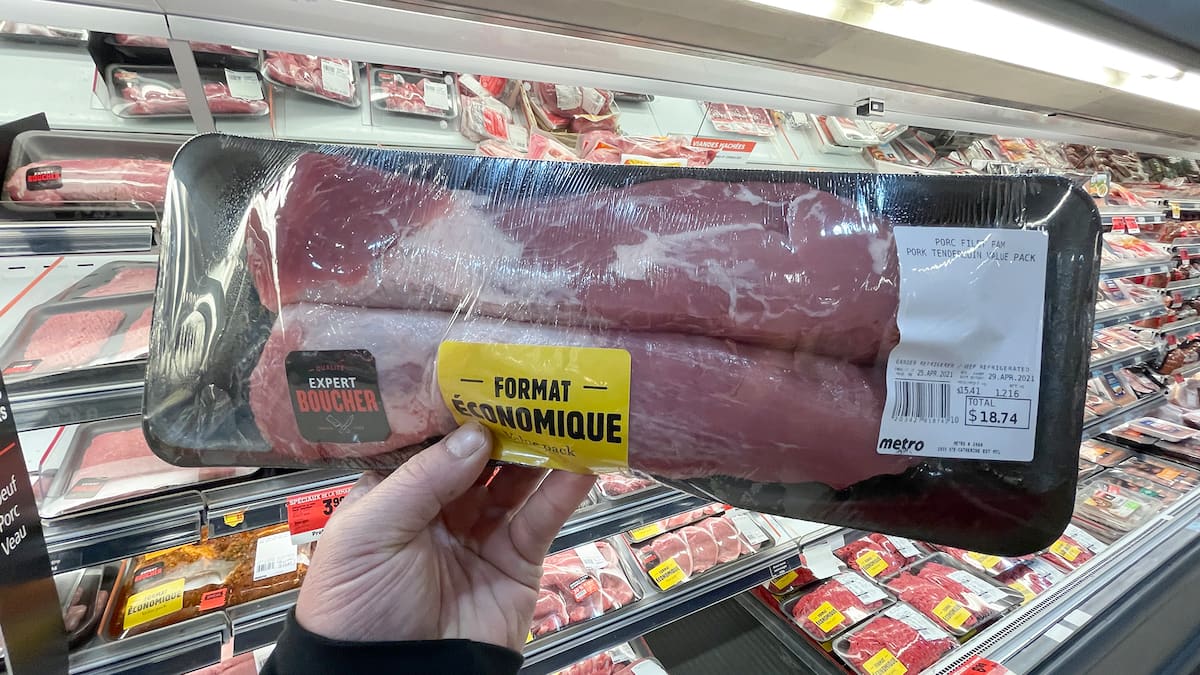 Inflation, that is, the rise in the price of goods and services, raises as many questions as it is debated these days. What is certain is that the list of price increases is growing day by day: gasoline, base metals, food, lumber …

• Read also: Inventing a housing crisis to get re-elected

• Read also: What are the risks of paying for a funeral while alive

• Read also: Telework: “A danger” of devitalization for city centers

Some of these increases are glaring. In the meat department at Metro, this week, I was stunned to see two lean “family size” pork tenderloins at $ 18.74 a pack. It’s twice as expensive as last year.

According to Statistics Canada, inflation jumped 2.2% in March. A priori, there is nothing to worry about. Central banks in Canada and the United States are reassuring. These price increases would be “temporary” and “transitory”. What if central banks were wrong? What if the return of inflation is here to stay?

Even the price of steam do not escape it! Two hot dogs, a fries and a liqueur … The “star trio” of Valentine restaurants has been costing 10% more for a year. The franchisor, MTY Group, describes the rise in costs as abrupt.

During the last conference with financial analysts three weeks ago, CEO Eric Lefebvre admitted that his restaurants had increased the prices of almost all of their menus, especially in the past two or three months. He pointed to the costs of meat, packaging and cooking oil that restaurants have to absorb.

Moreover, the Bank of America noted this week that we have never seen, for 20 years, so many companies consider raising the price of their products.

For example, Dollarama does not rule out increasing the price of its items up to $ 5. At the Montreal clothing manufacturer Gildan, we warn that if the price of cotton remains high, the increase will be passed on to customers.

A multitude of factors are currently explaining some dizzying price increases. Pork costs more because the Chinese import astronomical quantities of it. Copper is also benefiting from Chinese demand, which consumes half of world production.

If new cars cost more, this has to be attributed to the shortage of parts and containers to transport them. To justify the prices of lumber, the strong demand and the slowdown in production are mentioned.

In short, we are living with the side effects of the pandemic, which has created powerful imbalances between supply and demand. Governments have been forced to shut down businesses, print phenomenal amounts of money, and bail out people’s wallets to spend —.

We must now hope that the central banks are right, and that inflation will stay at 2%. Otherwise, they will be tempted to raise interest rates to curb the overheating. If we don’t see an inflationary spiral in the making like in the 1970s, we should be wary of COVID-19.

The virus has already managed to outwit the best forecasters.