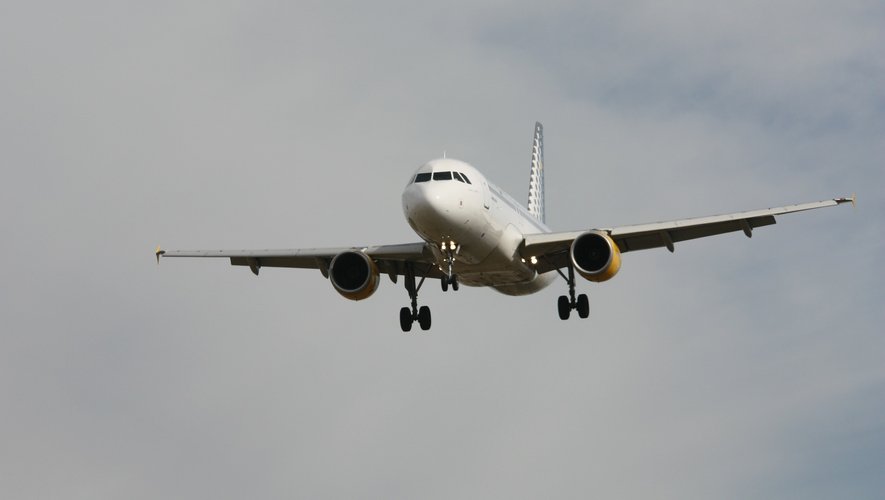 The incident occurred late Wednesday afternoon aboard a Vueling plane.

Vueling flight VY8755 (Airbus A320), from Birmingham Airport to Barcelona, ​​declared an emergency over central France.

Due to technical reasons, flight VY8755 has been diverted to ORY after detecting a technical problem. The pilot has followed the strict security procedures at all times.

The company confirmed a technical incident in mid-flight and the urgent change of the flight plan for a landing at Orly.

Both our passengers and our crew are in perfect condition and are already being relocated according to their final destination.
We are sorry for the inconvenience.Regards.

According to testimony, presumably from a passenger on board, the aircraft was forced to make an emergency landing because of a crack in the cockpit window.