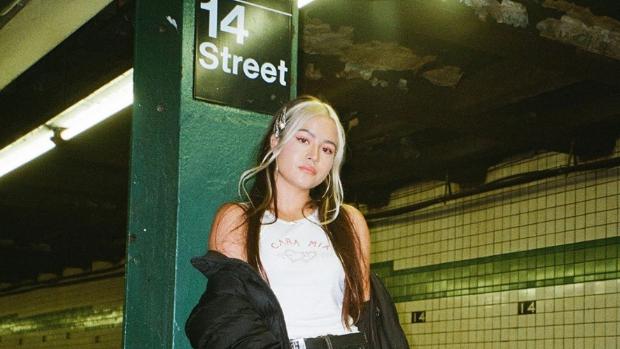 Visaya Hoffie, a 23-year-old Australian tourist, had to undergo the amputation of her two legs after an accident in the New York subway. The young woman, who had been visiting a friend’s house, fell to the tracks about 4 in the morning of January 11 and was hit by the seven train cars, reports news.com.

However, it was not until the next subway arrived – after 20 minutes – when they found it. The driver of the next train saw a pink shirt that stood out in the darkness of the tracks.

“The bright pink color on the top was what alerted the driver of the second train that someone was lying on the other side of the track,” wrote his mother, Pat Hoffie, on Facebook. The mother reports that the same authorities told her that »it was a miracle« that Visaya survived.

The young woman remains admitted to the hospital and the family is optimistic about her recovery. Hoffie suffered many other injuries, including head injuries and fractured vertebrae.

His mother said that “Visaya is now without respiratory support and has started eating. She is sedated but optimistic and has already murmured that she is going to have to deal with this «, referring to her amputated legs.

In addition to the amputation of his two lower extremities, “he has multiple head wounds, a C2 vertebral fracture, a cut vertebral artery, a depression in the skull and associated cuts and wounds,” said the mother. .

See Also:  The caricature "excrement" of Marine Le Pen rejected by the Court of Cassation