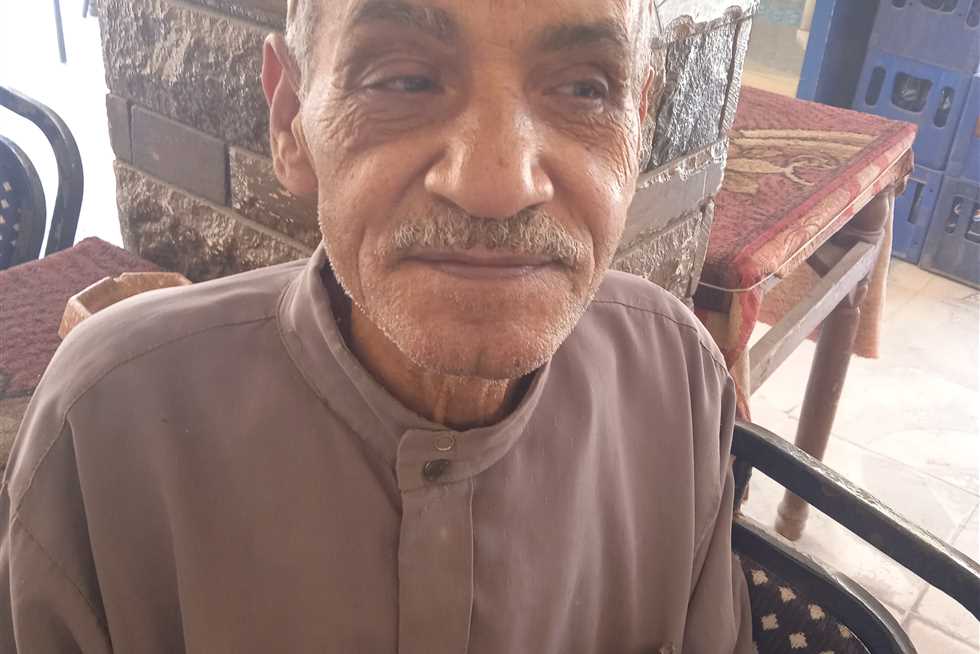 In a strange incident stemming from the black comedy, Abdel Wahab Mustafa Mahmoud Hanafi, owner of National ID No. 24905061500051, and Visa Advantage No. 5078084362826067, residing in Zawiya Faraj Al-Sayegh Street, Gerges Badsouq neighborhood, and the former employee at Desouq’s phones, went to the Desouk Post Office on May 10 to exchange his pension May 2021 amounted to 4,395 pounds. 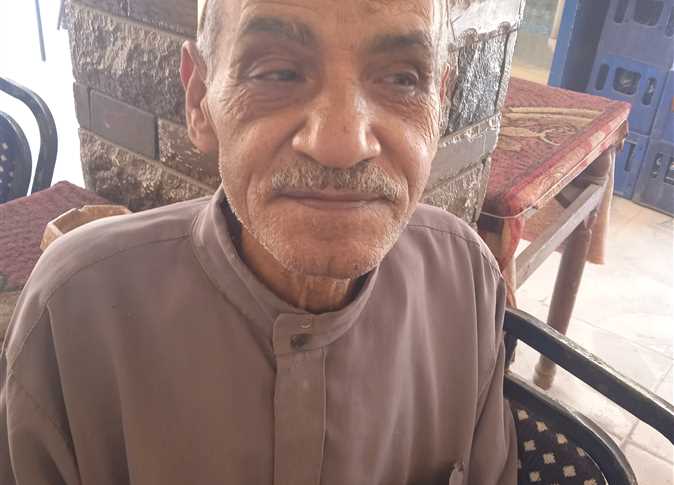 Abdel Wahab says: “I support a large family and I do not have any other source of livelihood. I am 72 years old. I was surprised that my pension was suspended. The officials at Desouq Post asked me to go to Desouq Insurance to inquire about the reason for stopping it, so I went to the Desouq Insurance Office and asked, I was surprised that they told me that I was dead and not alive. ». 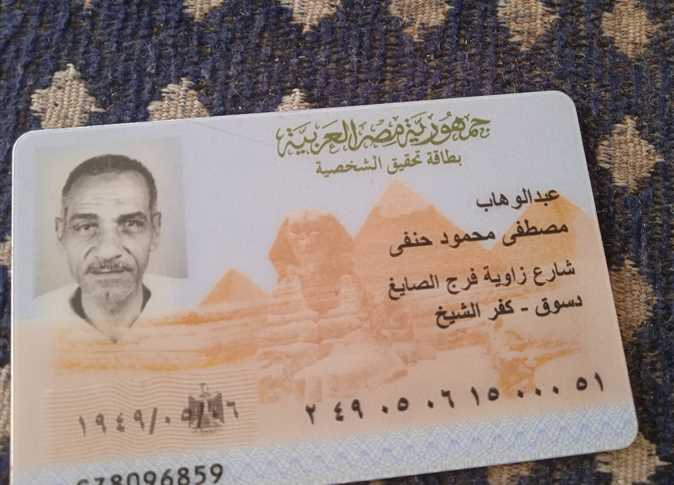 He added: “They gave me a statement of this, and that my pension was stopped from the beginning of May due to the death. I was in a violent shock and went to the Health Department in Disouq to make sure that I was still alive or that I had already died and that what I was watching was preparations for me while I was in the grave, so they assured me that I was alive and did not I die, or they are notified of my death, and a death certificate was not issued to me, and they gave me a statement of this, so I was assured that I was still alive.”

And he continued, “I went again to the insurances in Desouk and submitted this statement to them, but they became terribly silent and took the statement without believing themselves, and I have not yet paid my pension due to the insistence of insurance officials that I have died by God despite my health statement and informing them of my national ID card.”

He concluded: “I appeal to the Minister of Social Security to intervene to re-disburse my pension and to hold the person responsible for that disaster that destroyed my life accountable.”