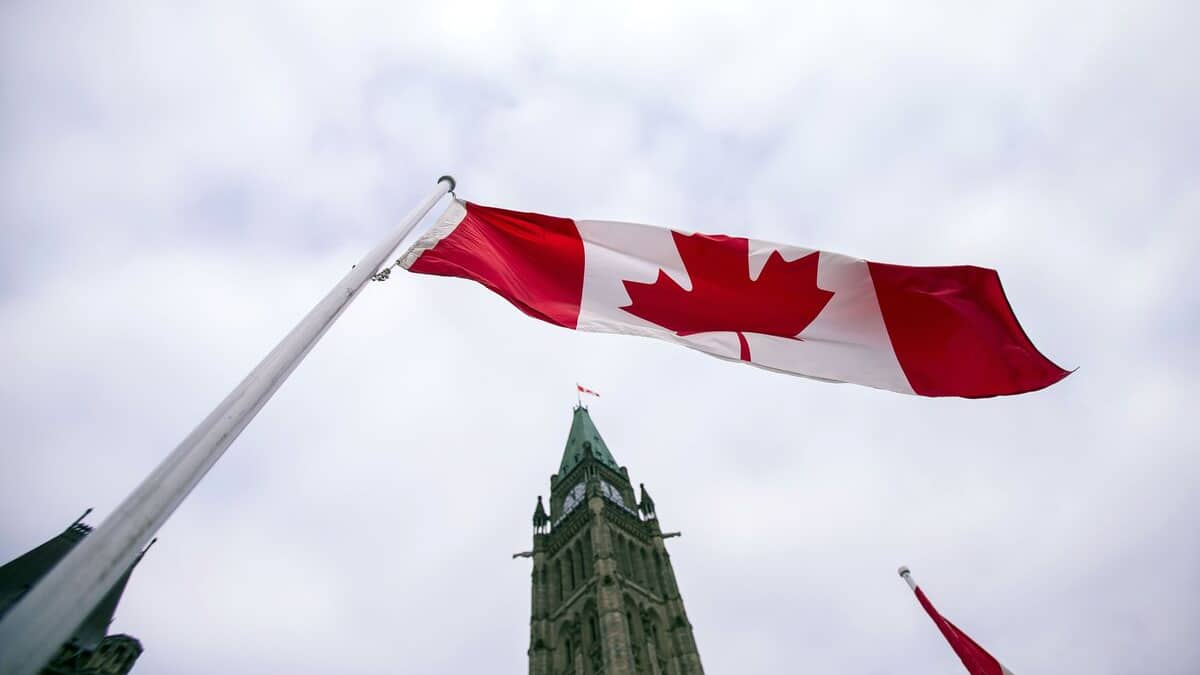 The Trudeau government is concerned that the disclosure of documents demanded by a Conservative motion will jeopardize Canada’s ability to stock up on personal protective equipment and doses of a possible coronavirus vaccine.

“This motion threatens our negotiations, our contracts and our top priority, as a government, to protect Canadians from COVID-19,” Supply Minister Anita Anand said on Monday.

The motion, which is due to be put to a vote on Monday afternoon, directs the health committee to conduct a comprehensive study of the federal response to the pandemic. The text, which should be adopted with the support of the Bloc Québécois and the New Democratic Party, provides for the disclosure of documents to allow the committee to analyze, in particular, the vaccine approval process and rapid screening tests.

However, the Liberals believe that sensitive commercial information would be exposed, which would discourage Canada’s suppliers from maintaining their supply agreements with Ottawa.

According to Minister Anand, many industry stakeholders have expressed concerns in this regard, such as Canadian Manufacturers and Exporters and the pharmaceutical company Pfizer.

The Conservatives deny that their motion undermines Canada’s supply capacity. “On the contrary, we were careful and we specified that we do not want to harm sensitive issues. On the other hand, we have to know where we are because, currently, there are incredible delays, ”retorted Conservative MP Pierre Paul-Hus.

Ottawa would like the documents, before they are released, to be reviewed by the Privy Council Office rather than House of Commons legal counsel.

“The ‘legal’ councilor of the Commons has no expertise in procurement and it is difficult for him to decide which document should be redacted,” argued Ms. Anand.

However, the Conservatives do not believe that the Privy Council Office can do this work independently of the interests of the government. As evidence, they point to the documents that were disclosed in the wake of the WE Charity case and which were heavily redacted.