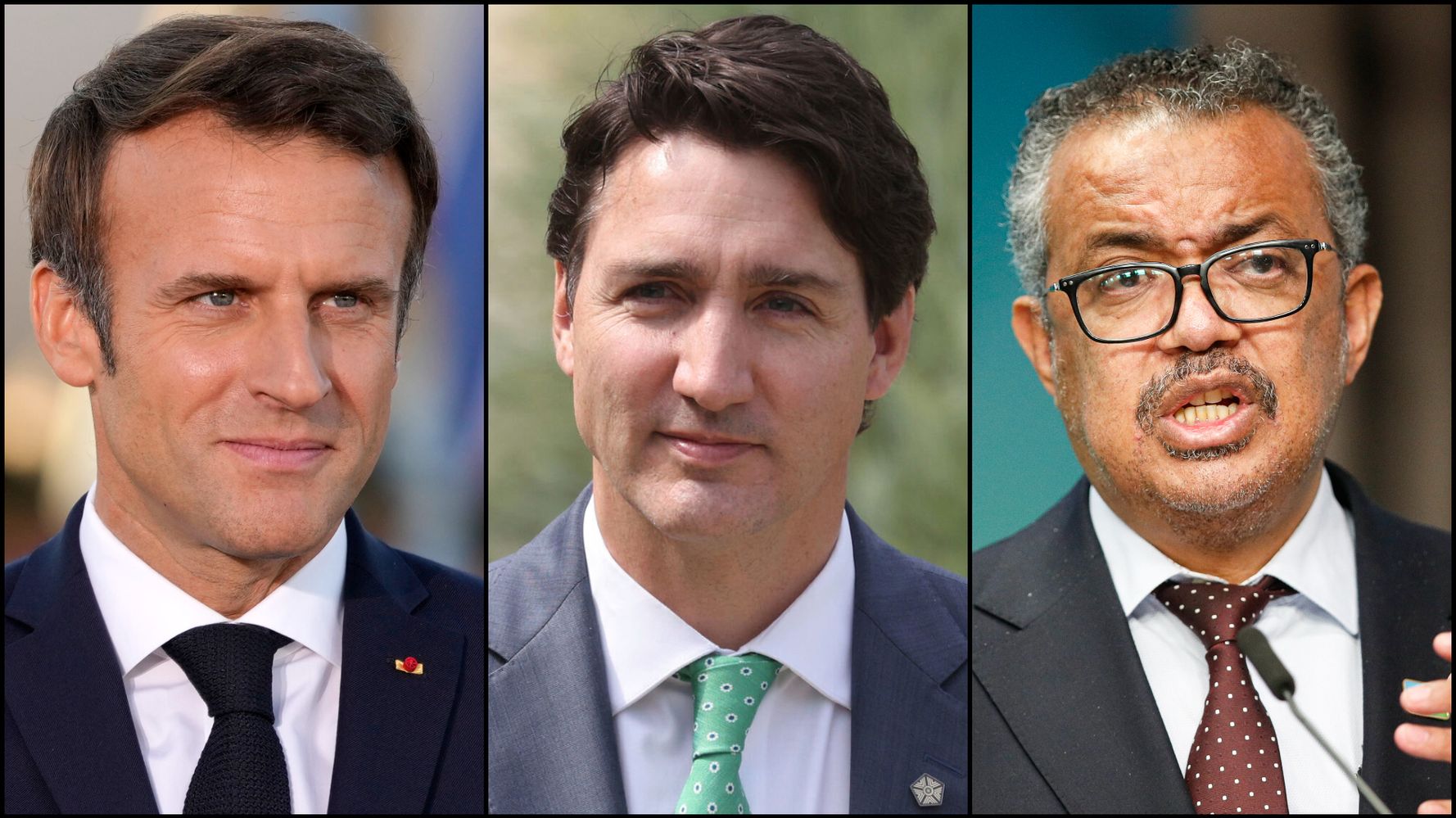 Following a decision by the US Supreme Court on June 24 in 1973 to overturn the “Roe v. Wade Judgment,” which granted women the constitutional right to have an abortion, for the first time in about half a century. There is a voice of opposition from the leader.

Canada’s Prime Minister Justin Trudeau responded quickly. “The news from the United States is horrifying,” he posted on Twitter: “My heart is with millions of American women who are about to lose their legal right to have an abortion. The fear and anger I’m feeling now is unimaginable. “

The news coming out of the United States is horrific. My heart goes out to the millions of American women who are now set to lose their legal right to an abortion. I can’t imagine the fear and anger you are feeling right now.

Trudeau also posted a speech on Facebook condemning the US Supreme Court’s decision. She complained, “The American Supreme Court has attacked the freedom and rights of all, not just women. In Canada, we always protect women’s right to choose.”

President Macron “Abortion is a fundamental right for all women”

French President Emmanuel Macron also posted on Twitter, “Abortion is a fundamental right for all women. It must be protected.” “I would like to express solidarity with women whose freedom is being undermined by the Supreme Court of the United States,” he said, expressing his support for women’s freedom and rights.

Abortion is a fundamental right for all women. It must be protected. I wish to express my solidarity with the women whose liberties are being undermined by the Supreme Court of the United States.

World Health Organization (WHO) Secretary-General Tedros has also expressed a counter-argument to the US Supreme Court’s decision. “Safe abortion is health care. It saves lives,” he wrote on Twitter. “Restricting it can lead women and girls to unsafe abortions, cause complications, and even die. The evidence is irrefutable. “

He added that he was “concerned and disappointed” about the overturning of the “Roe v. Wade” and that it “reduced both women’s rights and access to health care.”

Meanwhile, Japanese Prime Minister Fumio Kishida said before dawn on June 26,He left for Germany on a government plane to attend the G7 Summit.

On the morning of the 26th, he updated his Twitter, saying, “I am currently heading to Europe to attend the G7 summit and NATO summit.” In the meantime, I think it makes a lot of sense to attend each conference as the Prime Minister of Japan in order to protect Japan’s national interests and to protect the peace and order of the world. “

By the morning of the 26th, Twitter had not posted any views on the US Supreme Court’s decision or women’s rights.

I am currently heading to Europe to attend the G7 Summit and the NATO Summit.
Although we are in the middle of the Upper House election, we are attending each conference as the Prime Minister of Japan in order to protect Japan’s national interests and to protect world peace and order in the midst of the turmoil in the world’s international order. I think it makes a lot of sense to do it. pic.twitter.com/mHeS1fZjKv

Paula Echevarría or the photo that everyone talks about