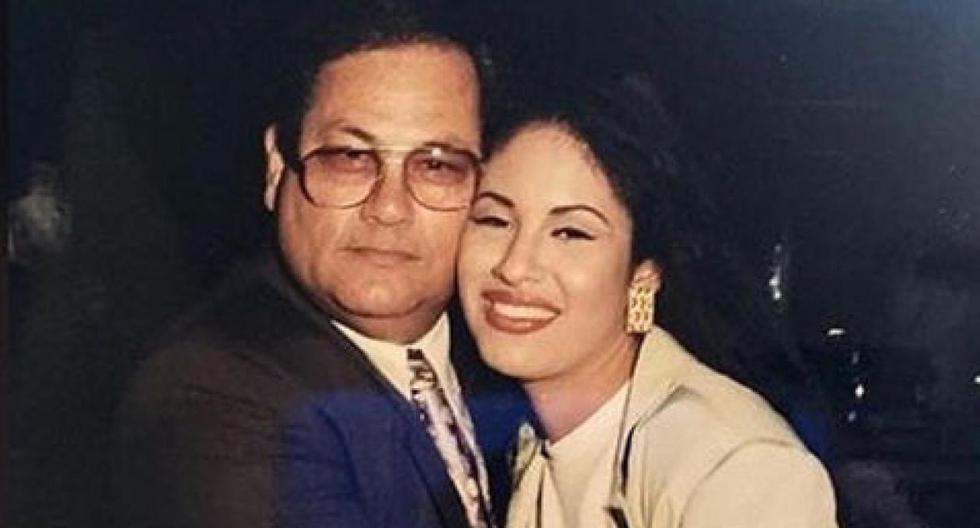 Selena quintanilla was at the peak of success when Yolanda Saldívar ended the life of the Queen of Tex-Mex and it was a severe blow to her family, her husband and all her fans who to this day remember this great singer with much love. .

MORE INFORMATION: Selena Quintanilla: 5 curiosities you probably did not know about the Tex-mex star

On the morning of April 2, 1995, a public display of the coffin where the singer’s remains rested was held at the Bayfront Auditorium in the city of Corpus Christi, state of Texas, United States.

Minutes before the doors of the place were opened, many followers began to rumor that the coffin was empty and even began to say that Selena she was not dead. Faced with these terrible statements that were being made, Abraham Quintanilla He made a drastic decision to keep everyone’s mouths quiet and years later, the singer’s father regretted having opened his daughter’s coffin.

WHY DOES ABRAHAM QUINTANILLA REGRET THAT DECISION?

In an interview that Abraham Quintanilla had in 1995 with the presenter Cristina Saralegui, assured that having opened her daughter’s coffin Selena quintanilla It is a decision that he regrets and perhaps that happens to this day.

“I decided to open the coffin because that same day that Selena’s body was there, people were in line passing by, several ladies began to claim that it was not true, that she was not dead, that there was no body, so I decided that they opened (the coffin) to test and it was a mistake of the biggest thing that I did “.

The dad of Selena He stated in that talk that many people profited with the image of the singer in the coffin and even T-shirts with this image were even sold, which caused the outrage of the Quintanilla Family.

“They took photos, then we saw them on t-shirts, in magazines everywhere, if I had to do it again, I would never do it.”

Another situation that greatly hurt the Quintanilla Family after the death of the singer, were the rumors that arose regarding her murder. It was even said that the death of the “Queen of Tex-Mex” was the result of an alleged love triangle.