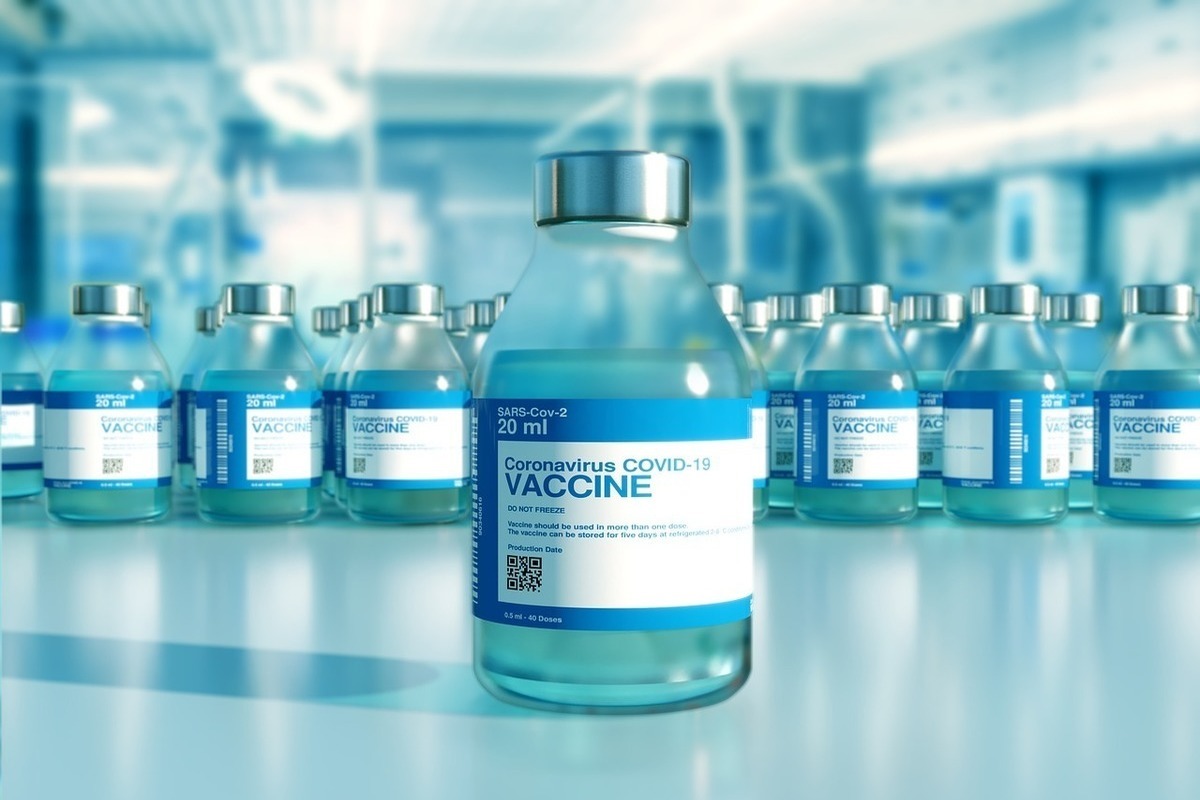 A mandatory requirement for everyone: to be vaccinated and revaccinated against coronavirus is more and more divides people. Happy owners of the coveted vaccination certificate boast in the networks that they were allowed to eat in public catering … Opponents of vaccination, especially those who are not recommended by doctors to be vaccinated against coronavirus, ignore the “threats” of the authorities, and about the ban on visiting cafes and restaurants, answer the invisible restraints of freedom: “I have never really gone to restaurants – and now I can do it.”

There is another group of citizens for whom vaccinations, according to scientists, may be contraindicated for a long time. These are those who have recovered (including asymptomatic ones) who still have strong antibodies. We decided to talk about all the fears and doubts that have not taken root with the capital’s virologists.

So, let us remind readers that since June 28, all public catering points have been closed for all Muscovites who have not vaccinated themselves by the decree of Mayor Sergei Sobyanin. Many of them closed completely after this order.

According to the Minister of Health of the Russian Federation Mikhail Murashko, even those who have already been vaccinated once should be revaccinated to enhance the effect. For now, this should be done once every six months, but in the future, when the number of diseases decreases, it will be possible to do booster vaccinations once a year.

Citizens who asked a logical question about the available antibodies received an unambiguous answer: they should not check IgG immunoglobulins (their presence, in principle, should indicate the presence of immunity to the SARS-CoV-2 coronavirus). It was from this point that we began our conversation with experts.

Should I test for coronavirus antibodies before vaccination?

In theory, antibodies are an indirect sign that a person still retains protection and could be given some relief from going for vaccination, scientists argue. But … the problem is that until physicians have developed requirements for accounting for antibodies, there is no agreement on where that immunoglobulin border should lie, after which vaccination will be recognized as optional.

– While a high titer of antibodies is an abstraction, – comments a specialist at the City Clinical Hospital. Pirogov. – Why? Titles for different test systems are not comparable: in some, the reference (normal) values ​​start from 1300, in others – from 1.1. In other words, some measure in boas, others in monkeys, others in elephants, etc. There are now about a hundred of such different-caliber systems for measuring antibodies on the market, from different manufacturers. It is very difficult to bring them to some common denominator. The regulator, that is, the Ministry of Health, must compare all these hundreds of tests and identify the threshold after which all clients who apply can feel safe. This is ideal, but it is still very far from it, this work is very time consuming. Therefore, in a pandemic, when the incidence is increasing, it is easier to just vaccinate everyone again. Even if your antibody titer is high, it will not be worse from the additional administration of the vaccine (any of the ones registered in our country). Everyone is afraid of a cytokine storm … But it only happens against the background of a real infection – it shouldn’t be from a vaccine.

Why it is not dangerous to be vaccinated again

“The recommendation to be vaccinated or revaccinated with a vaccine, let it be the same Sputnik-V or Sputnik-Light again, does not pose any danger,” says the head of the department at the Institute of Molecular Biology. Engelhardt, Pyotr Chumakov. – After about six months, the number of antibodies in those who have been vaccinated decreases, and therefore additional vaccination will only enhance protection, leading to the emergence of so-called superantibodies. Yes, the side effects of the vaccine, unfortunately, occur in weakened people, but the developers never promised one hundred percent result, but only 90 percent of the effectiveness.

Petr Chumakov once again explained to our readers the essence of the vector vaccine technology. When creating Sputnik-V, a live adenovirus is used, or rather, not itself, but one of its particles, which carries information about the S-protein of the coronavirus. The particle enters the cell and begins to synthesize the S-protein, which eventually appears on the cell surface. But he himself does not reproduce at the same time (he does not have products for replication). The immune system of the vaccinated “notices” the foreign S-protein and begins to produce antibodies. The cell, which played the role of an “incubator” for the coronavirus protein, soon disappears irrevocably along with the S-spine.

“Genetic changes in the body after the introduction of such a vaccine are impossible,” Chumakov explains. – This technology has been tested for decades and, by the way, it should theoretically have much less side effects than inactivated vaccines precisely due to the fact that a live virus is used here, and a small amount of foreign protein is introduced.

Molecular biologist Pyotr Chumakov believes that with vaccination after a previous illness, you can wait six months or even more:

– I think that COVID-19 patients are not seriously threatened even after a year – their body has a memory of this disease, no worse than the organisms of the vaccinated. Even if such people become infected again, they are likely to suffer the disease asymptomatically, at most – like a cold. And at the same time, by the way, they will acquire even stronger immunity, which can then be enough for a lifetime.

And here is the dissenting opinion of Vitaly Zverev, a virologist, head of the department of the Sechenov University, academician of the Russian Academy of Sciences:

– People who have already received the vaccine, or even more so have been ill, do not need to do anything. Everyone seemed to have forgotten the name of this virus. In its name, “SARS” is in the first place. His epidemic was in 2003. Immunity against this virus is still preserved in those who have been ill and survived after SARS. That is, 17 years have passed! Most likely, with the new coronavirus, there will be the same long-term immunity, because they are very similar in antigenic structure.

Therefore, I think that those who have been ill have immunity, and it is they who basically create that valuable collective immunity that everyone is talking about.

Moreover, we are talking about both seriously ill and those who suffered from COVID-19 in a mild form. There is not a single vaccine that would give a stronger and longer lasting immunity than the transferred disease. I can refer to my own experience. I had had a coronavirus, and after about a year, antibodies in my blood were no longer detected. But after I had to take care of the “covid” patient, I did not get infected, but after checking the antibodies, I made sure that they “grew” again 7 (!) Times. If all those who had recovered were re-infected, we would already have millions, not thousands of new patients. But the same does not happen. So I urge you to protect those who have been ill with COVID-19. This is our gold fund.