They are called “accidental Americans”: they are French, but they are also Americans. A dual nationality suffered which exposes them to tax complications and even, since 2013 and the application in France of an American law, to serious problems with banking establishments. Nearly 300 of them, claiming to be victims of discrimination, have already filed a complaint against these banks. This Monday, they took a new step.

They are French and pay their taxes in France. But they were born in the United States, and even if they almost never lived there, the American administration requires that they also declare their income across the Atlantic.

Suddenly, some banks, online banks in particular, deny them their services, for fear of reprisals from the US tax authorities.

« These people are French, but because they cumulate an American nationality which is imposed on them, they are denied the possibility of accessing these online services, opening accounts, having means of payment, to have loans … “Explains Antoine Vey, lawyer of the Association of” accidental Americans “.

After several administrative procedures, including at European level, more than 300 “accidental Americans” have complained against X last year in Paris. Today, they are moving up a gear.

« We request that an investigating judge be appointed to be able to investigate the practices implemented by the banks. Just connect online and check the “American” box and you will immediately see that the service disappears. And then, it is above all to collect the explanations of the banks and see how can they rectify this type of very clearly discriminatory mechanism “Continues the lawyer.

In addition to those who have decided to file a complaint, nearly 10,000 people in France are affected by this situation.

How to lose the extra pounds with the baby’s diet 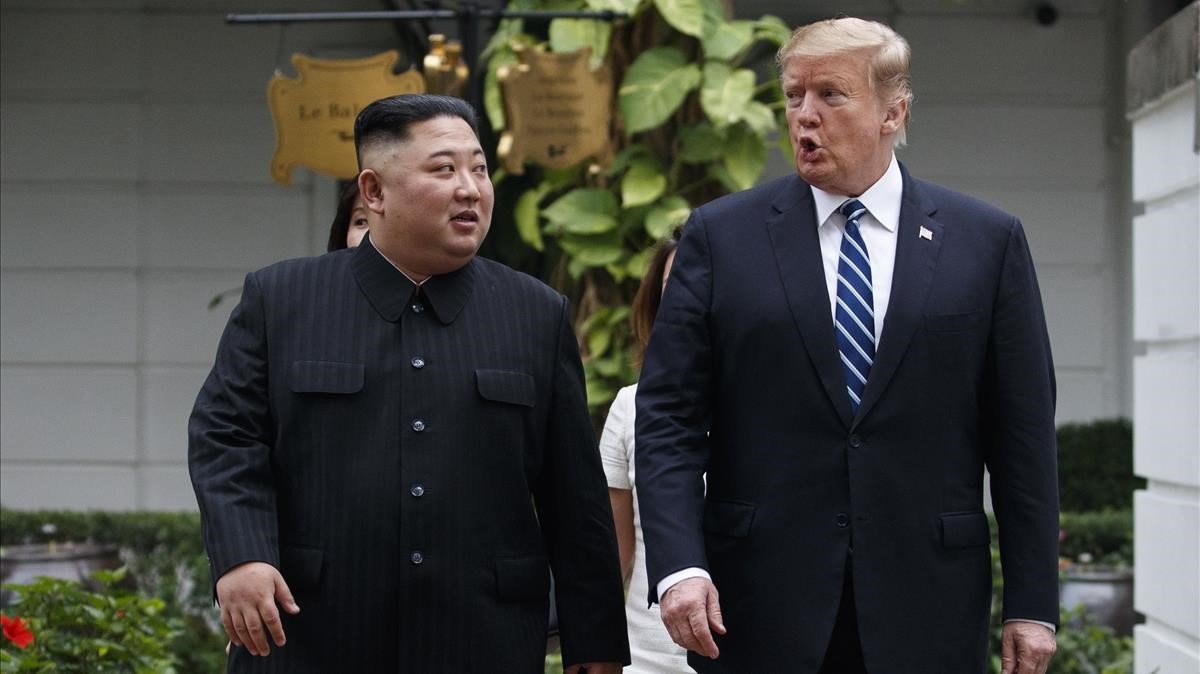 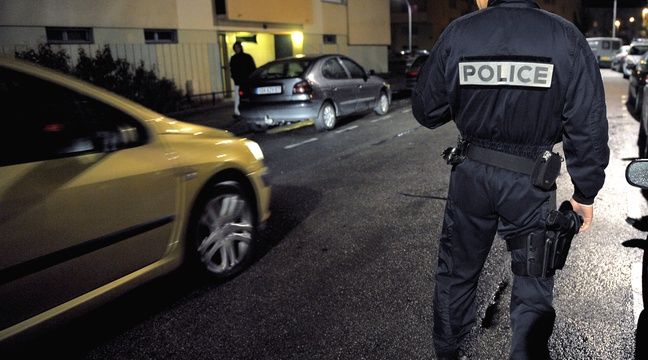 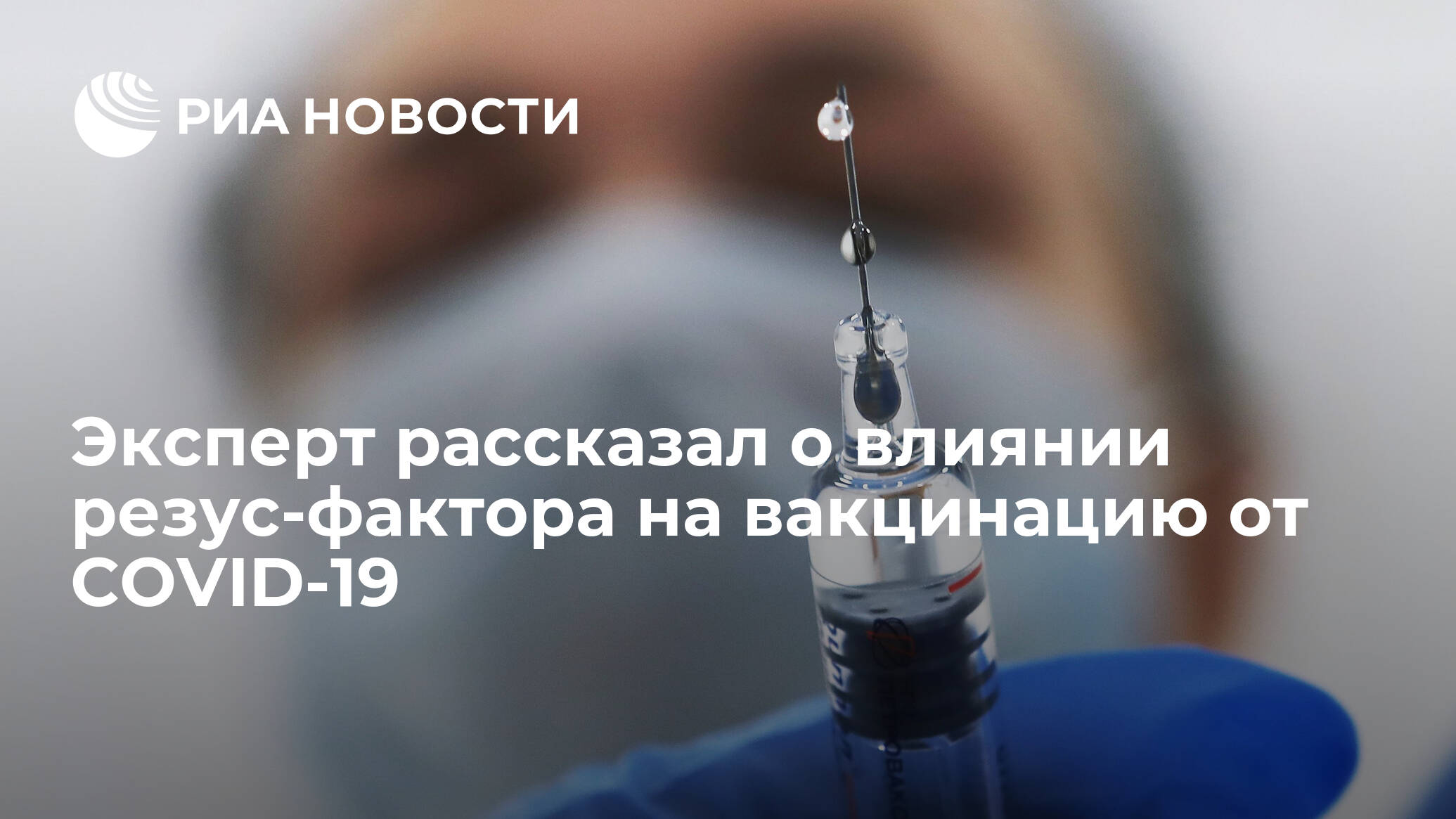