The construction and energy group Acciona has obtained a net profit of 352 million euros last year, 7% more, despite not having the result of business sales made the previous year, as reported Thursday to the National Securities Market Commission (CNMV).

Its net profit has a growth of 60.3%, if the result of the corporate operations carried out in 2018 is excluded, when it sold its solar thermal business in Spain and Transmediterranean.

At the end of the year, the company had 835 megawatts (MW) under construction and additionally contributed 99 million euros to sign the 10% capital increase of the wind turbine manufacturer Nordex. In infrastructure, 372 million were invested, of which 281 million are derived from the impact of the agreement with the client on the Sydney light rail concession. In the Other Activities business area, 52 million were invested, a figure that does not include investments in real estate. .

Astronomers detect the biggest explosion in the history of the universe 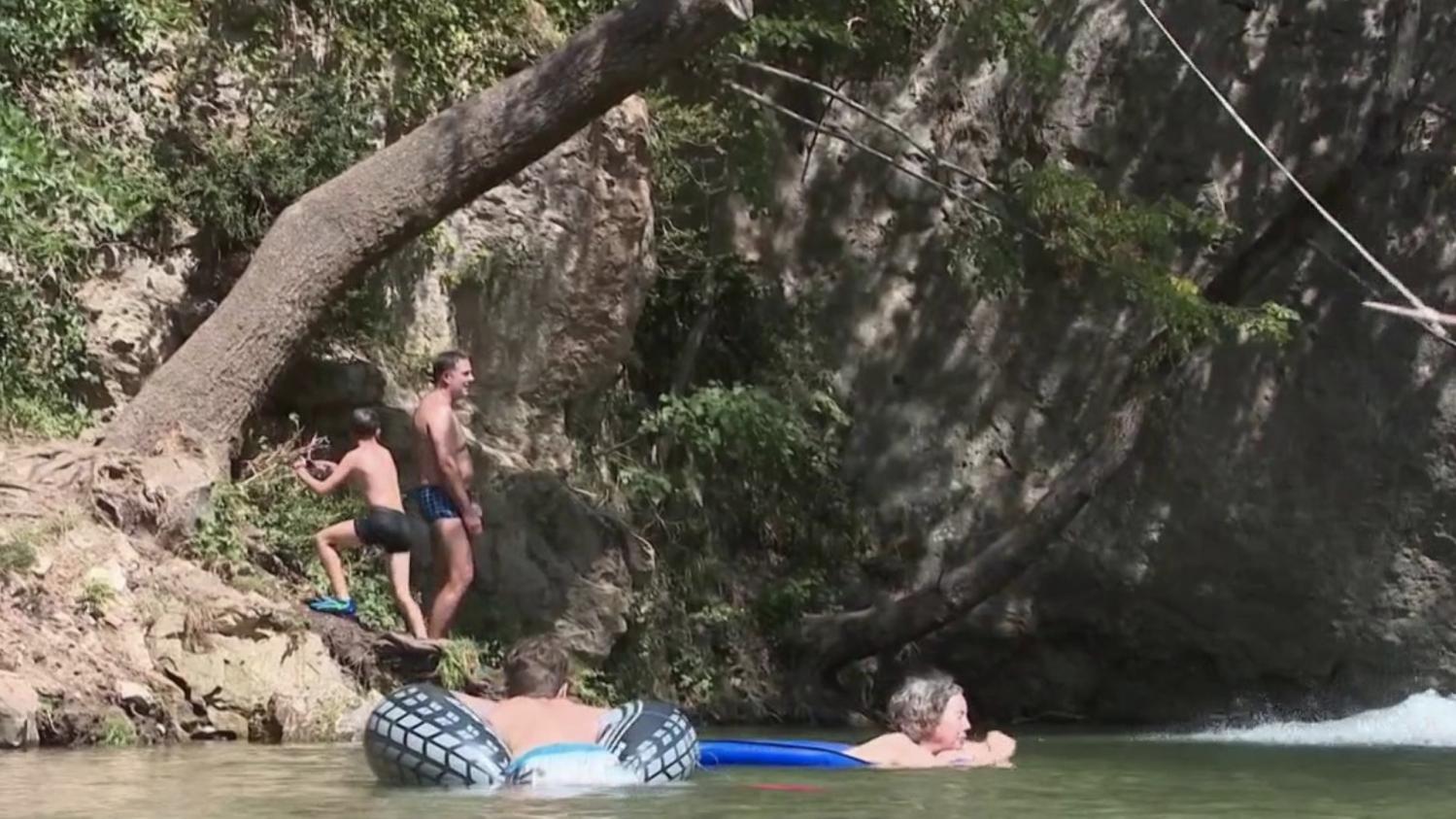 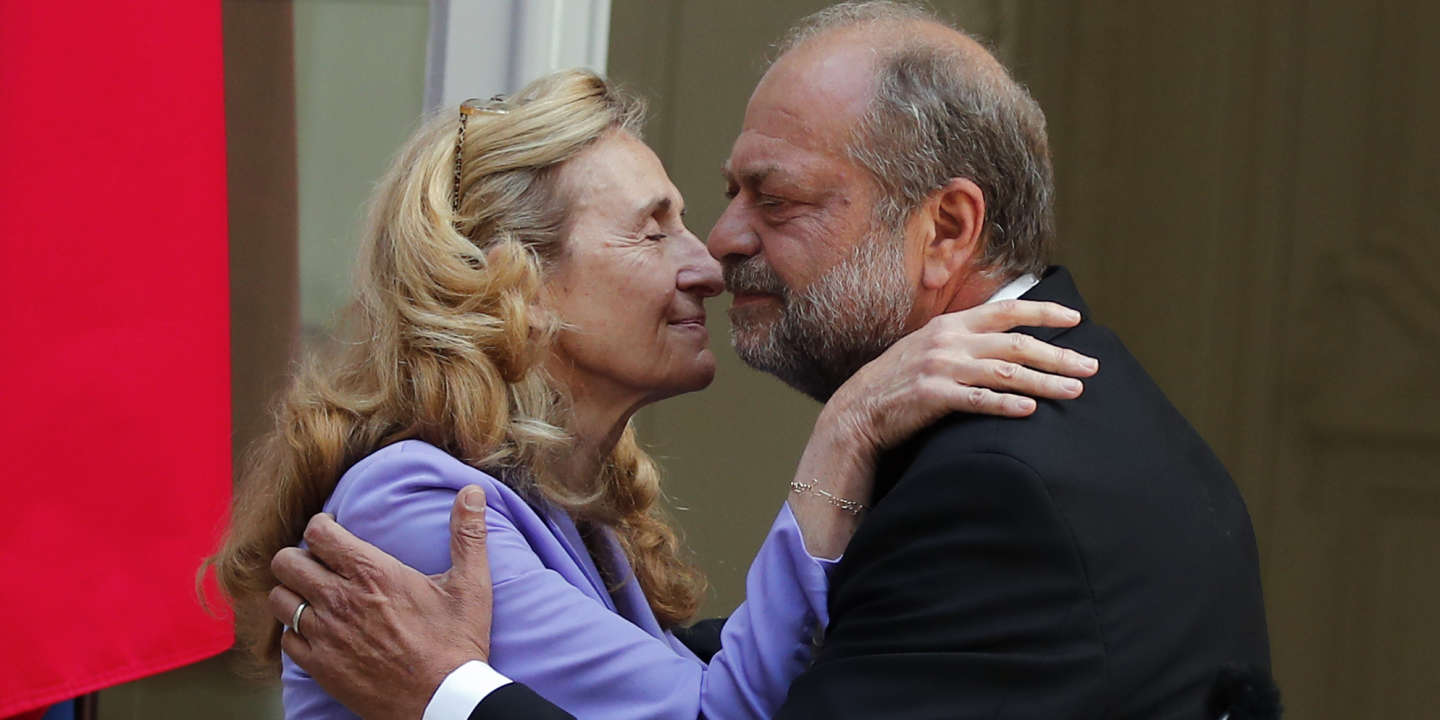