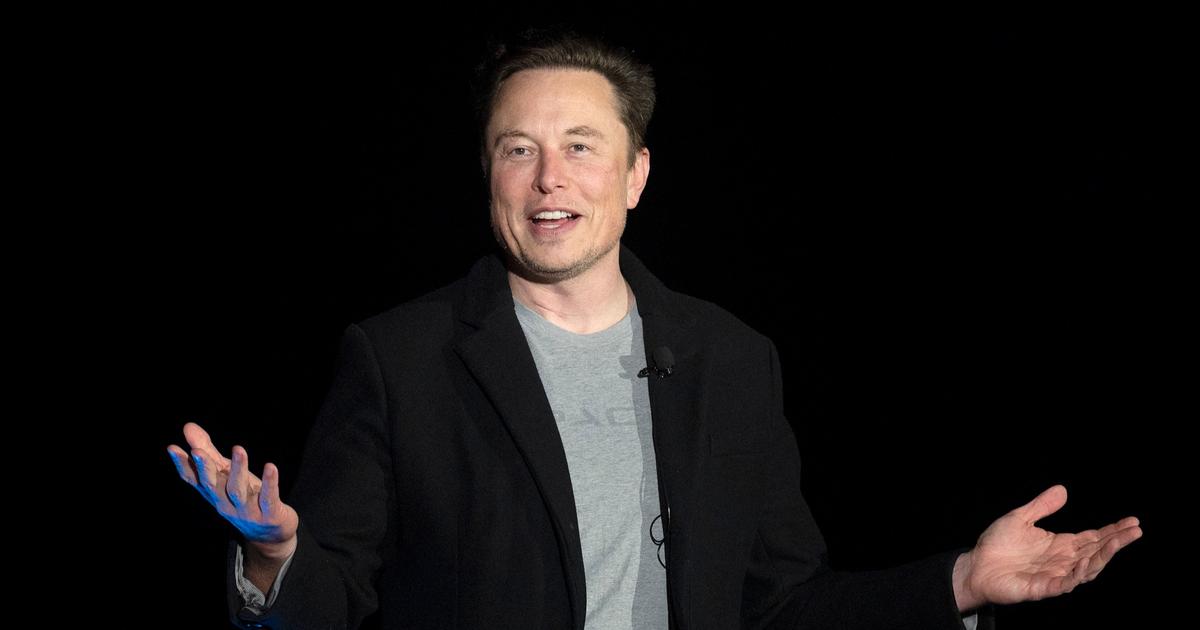 SpaceX reportedly paid one of its flight attendants $250,000 not to sue Elon Musk after he made sexual advances to her, reports Business Insider.

An article from the American media Business Insider claims that a flight attendant employed by SpaceX was paid $250,000 by the company in 2018 in exchange for her silence following sexual advances by the boss of the aerospace company, billionaire Elon Musk.

A friend of the declared victim testifies

Business Insider indicates that it has established these facts on the basis of documents, including email exchanges, and the testimony of a friend of the flight attendant, informed of the events by the latter. The declared victim did not wish to speak directly to Business Insider. The media indicates that it still knows his identity, as well as that of his friend, who preferred to testify anonymously.

According to information from Business Insider, the alleged victim sent a complaint to the company’s human resources department in 2018. The complaint was resolved after a session with a mediator which Elon Musk personally attended, the site continues. information. In November 2018, SpaceX and the flight attendant reached an agreement: in exchange for $250,000, she agreed not to sue. She also reportedly signed what was described to Business Insider as “restrictive non-disclosure and non-disparagement clauses“, forbidding him to reveal information about Elon Musk, his business, or to report the existence of the payment of 250,000 dollars.

On Twitter, Elon Musk denied the accusations of sexual harassment. “These savage accusations are totally untrue“, he wrote in a tweet this Friday. Wanting to prove that he never undressed in front of the air hostess, he invited the friend of his accuser who testified against him to “describe one thing [sur son corps]anything (scars, tattoos…) that is not known to the public». «She won’t be able to do it, because it never happened“said the billionaire. The SpaceX and Tesla boss further called the Business Insider article “flashy article with a political motivation».

Earlier, contacted by Business Insider, Elon Musk said “if i was prone to engaging in sexual harassment it is unlikely to be the first time in my entire thirty year career that this has come to light“, he advanced to the media. This is the first time Elon Musk has faced sexual harassment charges. The SpaceX company told the American media that it did not want to comment on the agreement signed with the flight attendant.

The American multi-billionaire also accused the Business Insider media of wanting to interfere in its takeover of the social network Twitter, which was started in April and suspended in May. “It was clear that their only goal was to get a good price to interfere with the acquisition of Twitter“, wrote Elon Musk on Twitter.

After she raised the shoes live in the face of this artist.. Fajr Al-Saeed closed her channel and moved away from the media.. The reason shocked everyone!