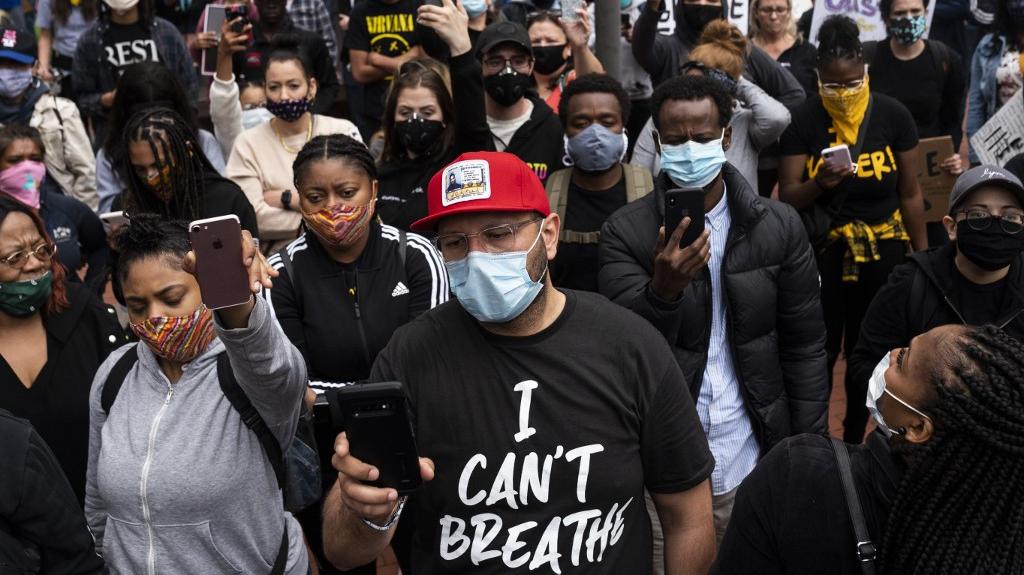 “Former Minneapolis police officer Derek Chauvin has been charged by the Hennepin County prosecutor’s office with murder (3rd degree) and manslaughter,” the prosecutor said on Friday.

After three nights of clashes in Minneapolis (Minnesota, United States), the police officer implicated in the death of George Floyd after an arrest was arrested and charged with manslaughter, the prosecutor announced Friday, May 29 Hennepin County, where the city of Minneapolis is located.

Four police officers involved in the arrest of George Floyd were dismissed on Tuesday. In addition to Derek Chauvin, the other three police officers have also been arrested and are at risk of being charged in this case.

The mayor of Minneapolis announced that he had declared a curfew in Minneapolis overnight from Friday to Saturday. From Friday 8 p.m. (1 a.m. GMT, i.e. 3 a.m., Paris time) until 6 a.m. the next morning (i.e. 1 p.m. in Paris), the streets of the city must be deserted, at except law enforcement, firefighters and medical personnel.

For his part, Donald Trump claimed to have spoken with the family of George Floyd. “I understand the pain”said the President from the White House. “George’s family has the right to justice”, he added. “Minnesota residents have a right to safety”, continued the American leader, referring to the three nights of clashes in Minneapolis.