Acrobate who fell in Carré: “I couldn’t have made it without my husband” | NOW

Acrobate Kristina Vorobeva, who made a fall of 10 meters in the Amsterdam theater Carré at the beginning of January, says that in the aftermath of the accident she would not have made it without her husband. In an interview with The Telegraph she tells that Rustem Osmanov, with whom she forms the Sky Angels duo, massages her legs several times every day.

The acrobats married couple Vorobeva and Osmanov performed together during the World Christmas Circus. During a performance, Osmanov’s tooth broke off, while he only held up a bit with himself and his wife. The two fell 10 meters down.

Vorobeva was transferred earlier this week to a rehabilitation center, where she is working on her recovery. Vorobeva can now move her legs slightly again and hopes to be able to walk again in the future. “I can do this thanks to my husband. That really is his credit. He even gets up at night to massage my legs and hands. If he didn’t do that, I would now be a statue,” said the acrobat.

“Rest is everything to me. He must now bear two lives,” says Vorobeva. “Without him I would not have made it. Mentally, not physically. He not only holds my hand, but he gives himself completely.”

Vorobeva continues to surprise the doctors with her progress. “The first thing the doctors said was,” You’ll never walk again. ” Then that was adjusted: “That will certainly take two years.” Then it was said: “Count on a year.” In the meantime, they have stopped speculating, because I keep catching up with the forecasts. “

Vorobeva has now completed three operations. The titanium plate that was placed in her neck has since been replaced by bone from her hip.

Democratic primaries: is there a candidate to beat Trump? 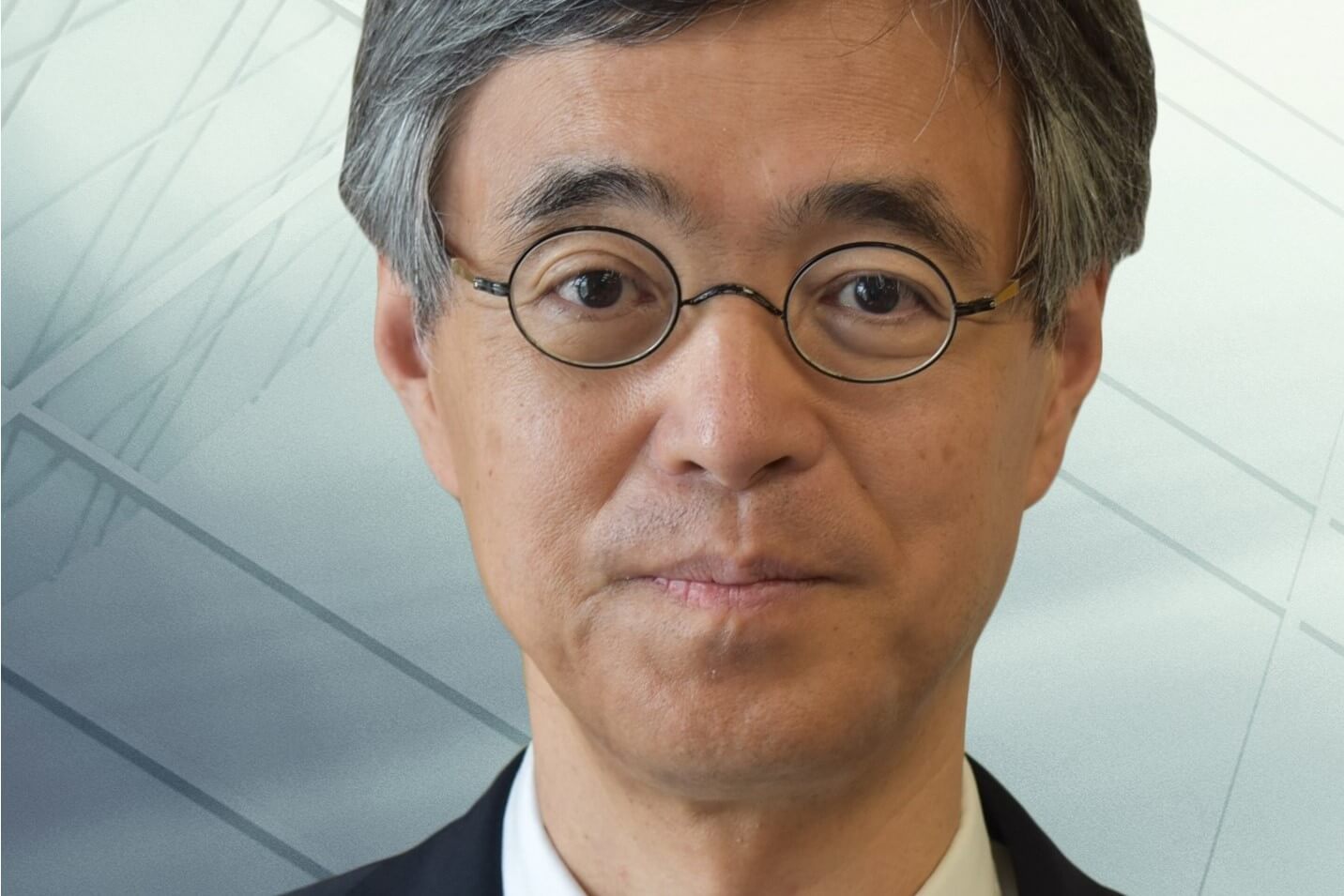 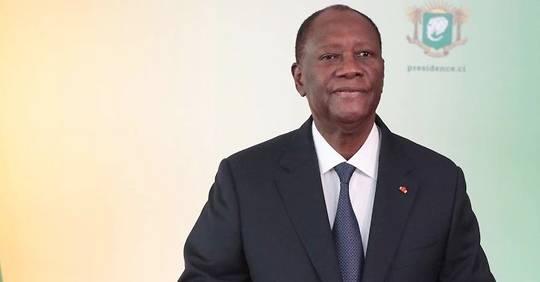 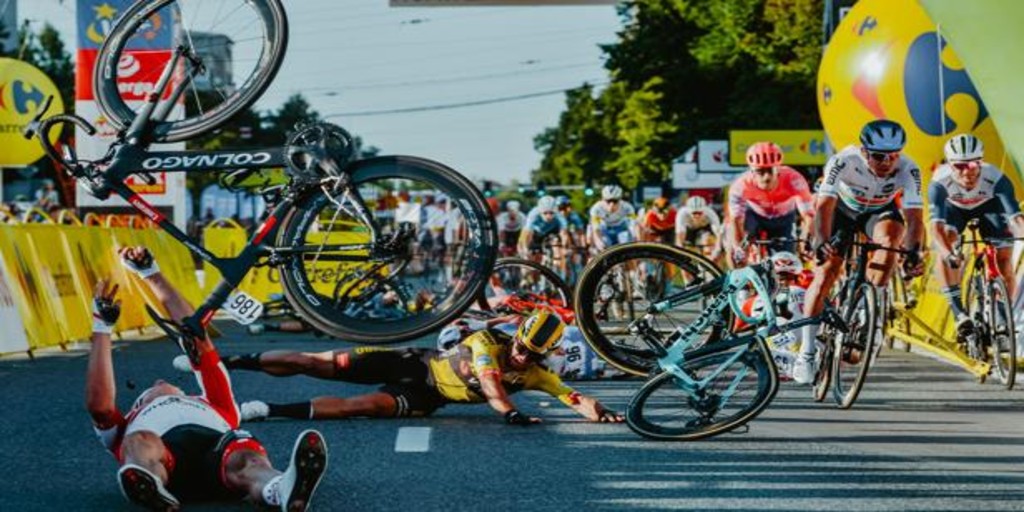 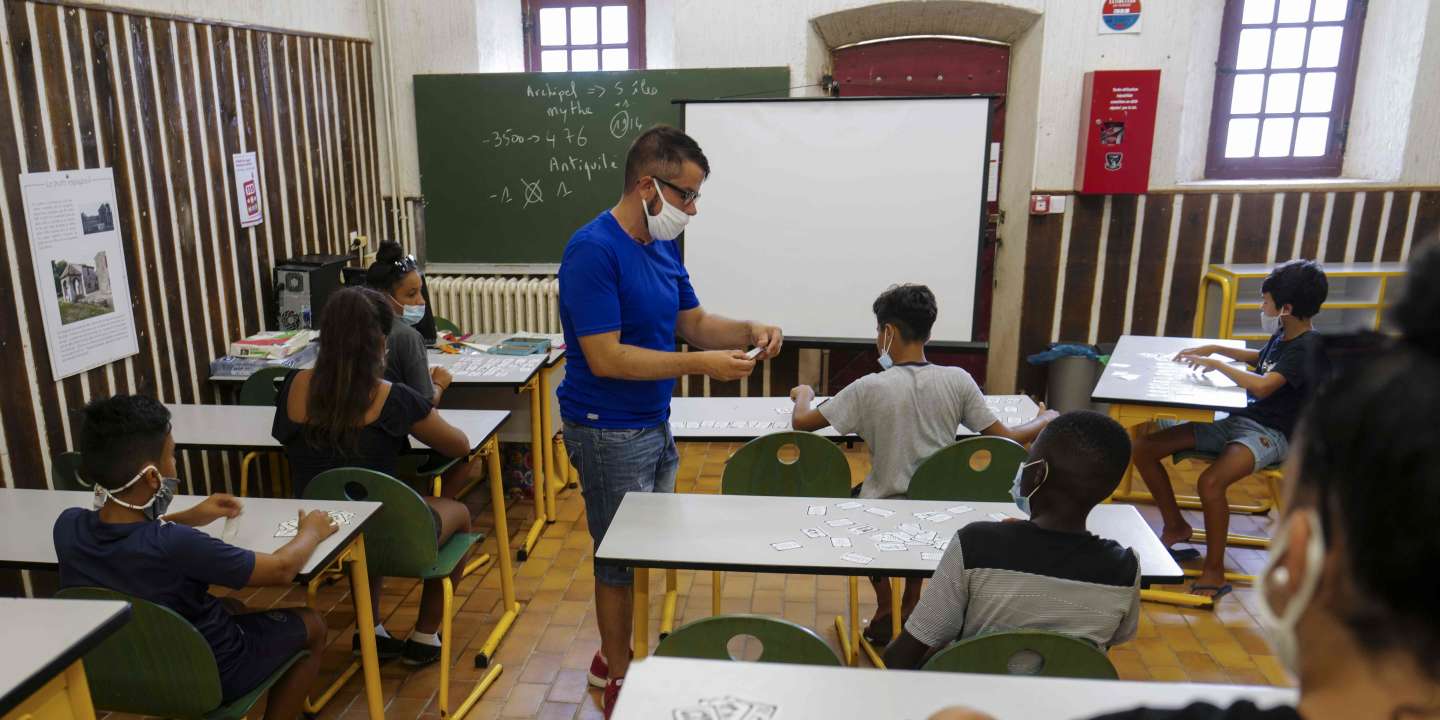