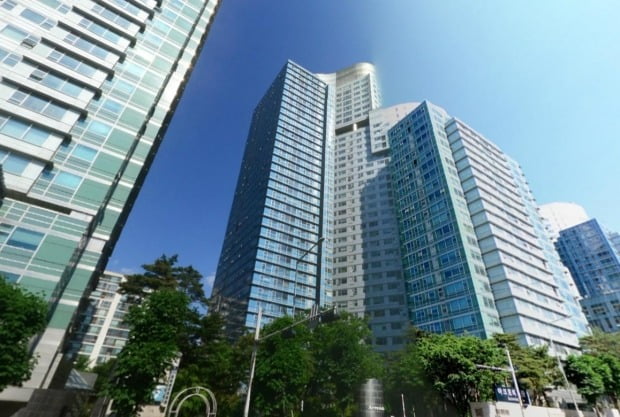 A fire was reported in the basement of ‘Acro Vista’ in Seocho-dong, Seocho-gu, Seoul, where President Yun Seok-yeol lives, and firefighters were dispatched.

According to the fire department on the 14th, a report of smoke was received from the outdoor unit on the first basement floor of Acro Vista around 6:50 pm on the same day. 14 equipment, including ambulances and fire engines, and 43 personnel were deployed to the site. However, a nearby police officer had already put out the fire with a fire extinguisher.

The fire department is investigating the exact cause of the fire, keeping in mind the possibility that the fire may have ignited fallen leaves and garbage due to the cigarette fire.

Details of the “river battle” in Donbass… Pictures explain what happened

RTX 3070 Ti: Return to a normal price for the famous Nvidia card!