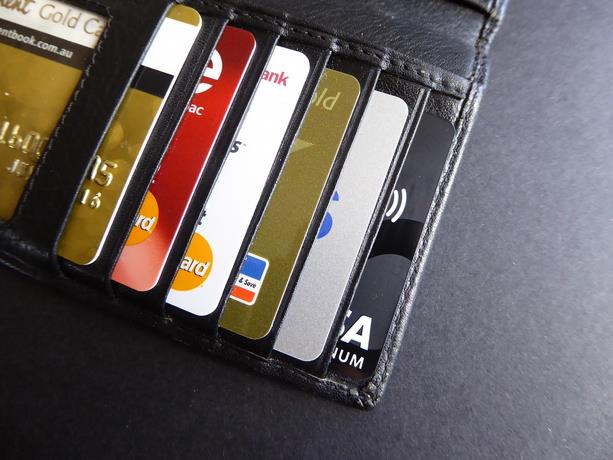 The application of charges or products by financial intermediation entities without the consent of customers is the most common complaint of users of the financial system before the Superintendency of Banks (SIB).

Solo In the July-September quarter of this 2020, the SIB received 39,892 complaints for this reason, which represented 22.05% of the total complaints. And so it has been throughout the year.

In summary, throughout the year this has been the main cause of complaints, which They came primarily from owners of personal small-limit credit cards and savings accounts.

It is common for banks to increase the amounts of their customers’ credit cards without even asking if they agreeThis tends to upset some users because they understand that if they manage well with the amount they have available, they do not need more money because that could cause their debts to increase.

Other frequent complaints from users of the financial system, according to data provided by the SIB, have to do with the collection of incorrect amounts (they do not correspond to product rates or contract guidelines); with unrecognized charges or consumption (fraud); unknown withdrawals or amounts dispensed with error in ATMs, among others

Since August 17, when the new management that leads Alejandro Fernández W., as of October 31, 2020 the SIB has received, through ProUsuario (unit in charge of providing services and protection to financial users) 572 claims and has managed to credit users about eight million pesos, according to the information available on its portal.