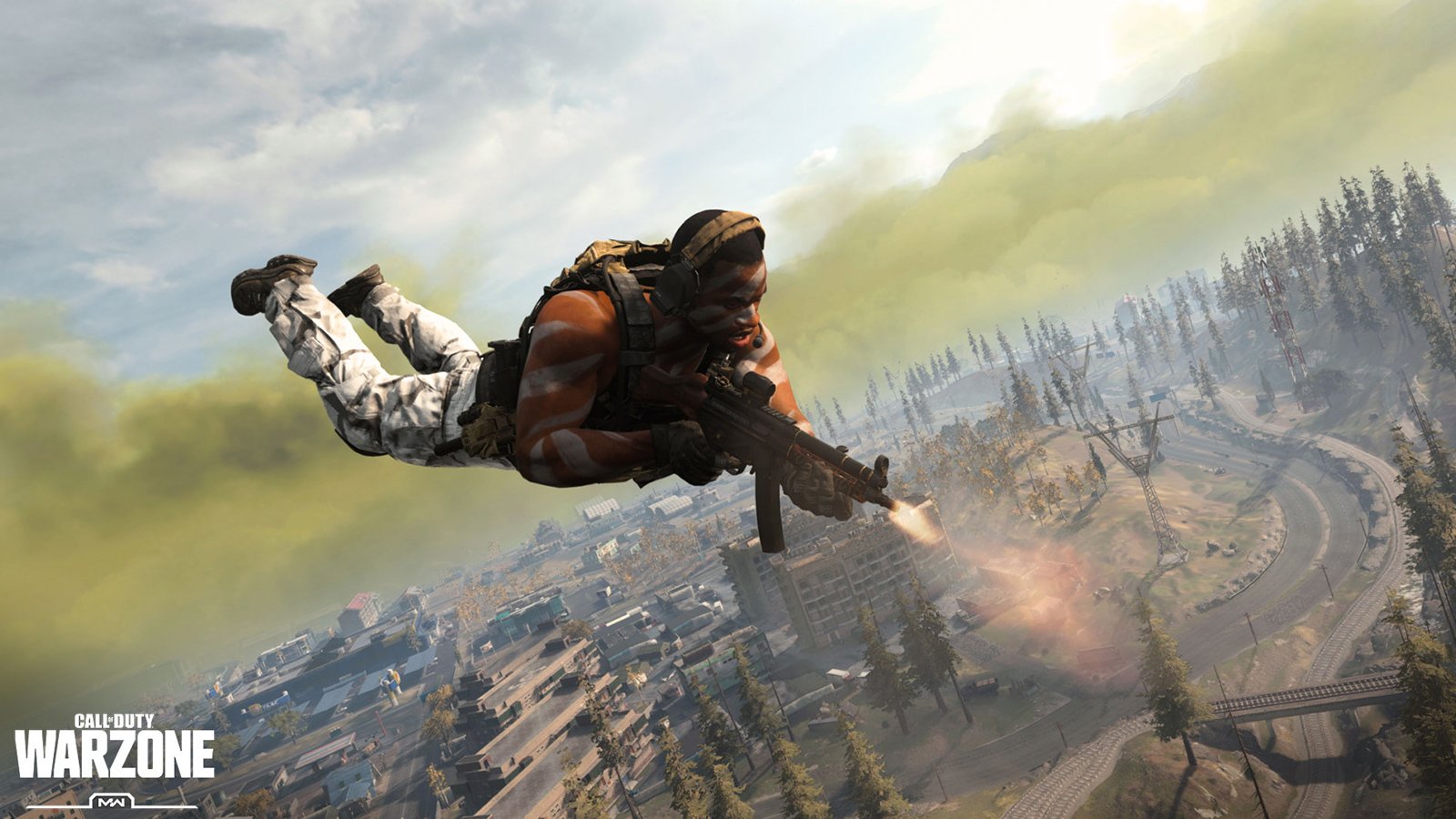 Call of Duty : Warzone has finally promised its players improved anti-cheat measures, as community frustrations continue to grow over the ubiquity of cheaters in all parts of the Battle Royale.

Warzone’s first year was a complete success, bringing together millions of players around the world who landed in Verdansk and were able to take advantage of Battle Royale CoD’s second attempt, after Black Ops 4 Blackout.

However, certain aspects of the game have come under criticism. The strength of SBMM and the prevalence of cheaters in games of all skill levels are the two most frustrating things since the game’s launch.

And what has compounded both of these issues is the lack of a tangible response from Activision. Gamers have been incredibly frustrated by the silence of the billionaire company which they believe has more than enough resources to tackle the cheating problem by putting in place a strong anti-cheat system.

Cheaters have been around since the launch of Warzone.

While there has still not been a major public announcement from a Twitter account or a member of the management team, a recent post in the game promises improvements to the game’s anti-cheat systems, that many consider as almost non-existent today.

The post, highlighted by the Reddit user ” SSMKh Is titled “Cheaters Are Not Welcome”. The caption of the user-made Reddit image speaks volumes about the community’s skepticism and frustrations: “Are you sure about this Activision? “

Activison’s message on the game is as follows:

Are you sure about that Activision?? from r/CODWarzone

The responses tended to match the post’s skepticism, with one player notably saying: “ More than 50,000 accounts permanently banned to date… followed quickly by 50,000 new accounts created by these ‘perma-ban’ players. »

Many also pointed out how low the total number of banned accounts is, given that Warzone has been confirmed to have total player count approaching 100 million. One player recalled that in early 2018, PUBG had banned more than a million accounts in January alone.

While news of improvements to an anti-cheat system is welcome, skeptical responses from players make it clear that many believe the problem has already spiraled out of hand and that Activision has let it go on way too long. long time.