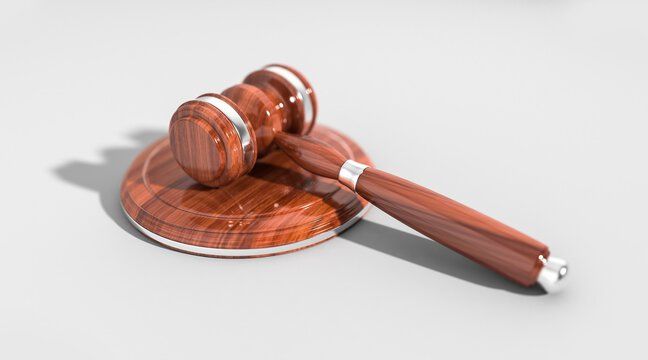 Iranian human rights activist Narges Mohammadi, arrested on November 16, was sentenced by an Iranian court to eight years in prison and 70 lashes, her husband announced on Sunday. Taghi Rahmani, who is based in France, wrote on Twitter that the sentence was handed down after a hearing of just five minutes.

#NargesMohammadi was given 8 years in prison and 70 lashes today in a court hearing that lasted a grand total of 5 minutes!#Narges Mohammadi pic.twitter.com/5JAXjnm6Zl

Details of the charges and verdict are unknown. Narges Mohammadi, spokesperson for the Center for Human Rights Defenders founded by Nobel Peace Prize winner Shirin Ebadi, has been arrested several times in recent years. Released in October 2020 after five years in prison, she was again sentenced in May 2021 to 80 lashes and 30 months of detention, for “propaganda against the Iranian political system”, defamation and “rebellion” against the prison authority. .

He is accused of having published a press release against the death penalty and of having organized a protest sit-in during his detention in Evin prison in Tehran. In mid-January, a Franco-Iranian researcher, Fariba Adelkhah, detained since 2019 in Iran, was reincarcerated in Tehran for having violated the rules of her house arrest. And a few days earlier, the Iranian poet and dissident Baktash Abtin died in prison after contracting Covid-19 there, according to revelations from several human rights organizations. They accuse Tehran of being responsible for this death.

Who should be inoculated from January 24 to 30?

Falete: “The most important of my projects is to continue learning to sing”